The opening chapter of this Annual Report concerns the western part of Europe and the region's growing number of agricultural programs assisted by the Foundation since 1952. Acting on a belief that there is a mutual and enlightened self-interest linking Europe and America, the Foundation decided upon investments across the Atlantic after studies dating as far back as 1946. The factors influencing this decision included the existence of problems of significant moment and programs with potentialities for solving many of the problems. Foreseen, too, were dividends of international goodwill. The needs of people transcend national frontiers and other manmade or natural barriers, and reciprocal acts of friendship across sovereign borders or even across wide seas are more than mere gestures . . . they are facts of life essential to progress and often to survival.Several benefits have accrued from the European programs to which the Foundation has given help during the past six years. The international exchange of agricultural information, the development and application of new techniques of food and feed production, are but two of a number of accomplishments sketched in the chapter to follow. And because we believe Europeans will have a particular interest in this story of many strivings and some achievements, the usual circulation of our Annual Report has been increased this year to include greater numbers of European leaders. 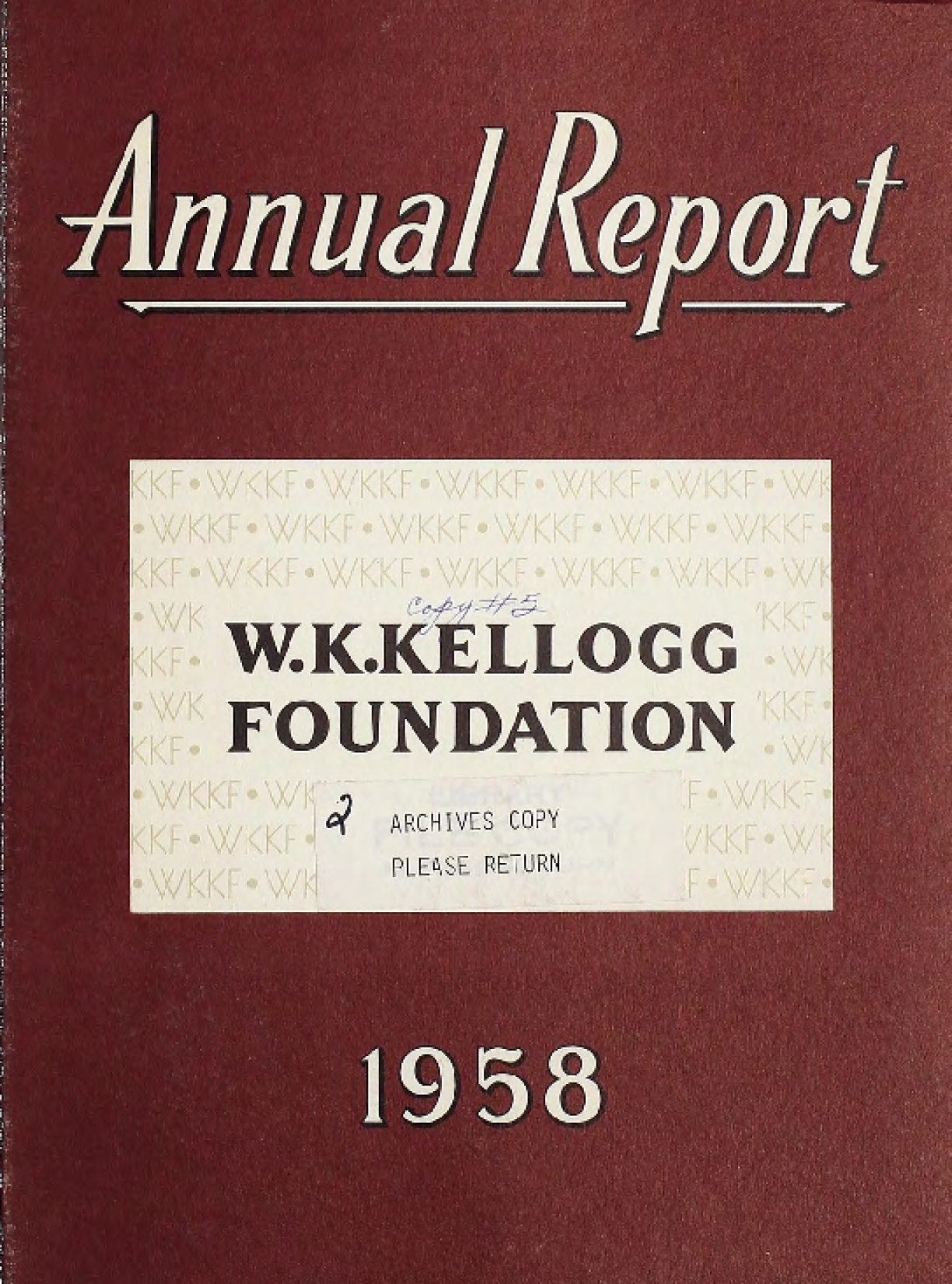