The thought conveyed in our title was expressed by De Tocqueville in the19th Century but it surely is even more appropriate today. Hemisphericcooperation has become a significant reality in numerous fields of humanendeavor and through the programs of many international institutions andagencies not a few aspirations of man are global in scale. As man evolves,so grows his vision, so enlarge the potentialities from his strivings, and sodisappears much of his provincialism.The definition of a community — groups of persons bound together bya common interest and working for common purposes — can be applied notonly to a town and its area of influence but also to a nation or group ofnations. For a recent instance, two neighboring countries of North America,the United States and Canada, have, as a community venture, jointly ex-pended a billion dollars and four years of cooperative effort to build a newcoast for the continent.Several centuries after early explorers dreamed of a Northwest Passage,there came into reality last year a greater St. Lawrence Seaway that is chang-ing international trade routes, building immense ports on the Great Lakes,and booming industries and cities in Canada and the United States. Thisnew coast line of some 8,400 miles for North America is a working monu-ment to the friendship of the people of the two nations. Perhaps never beforein peacetime have two countries so united their resources for the commonwelfare. 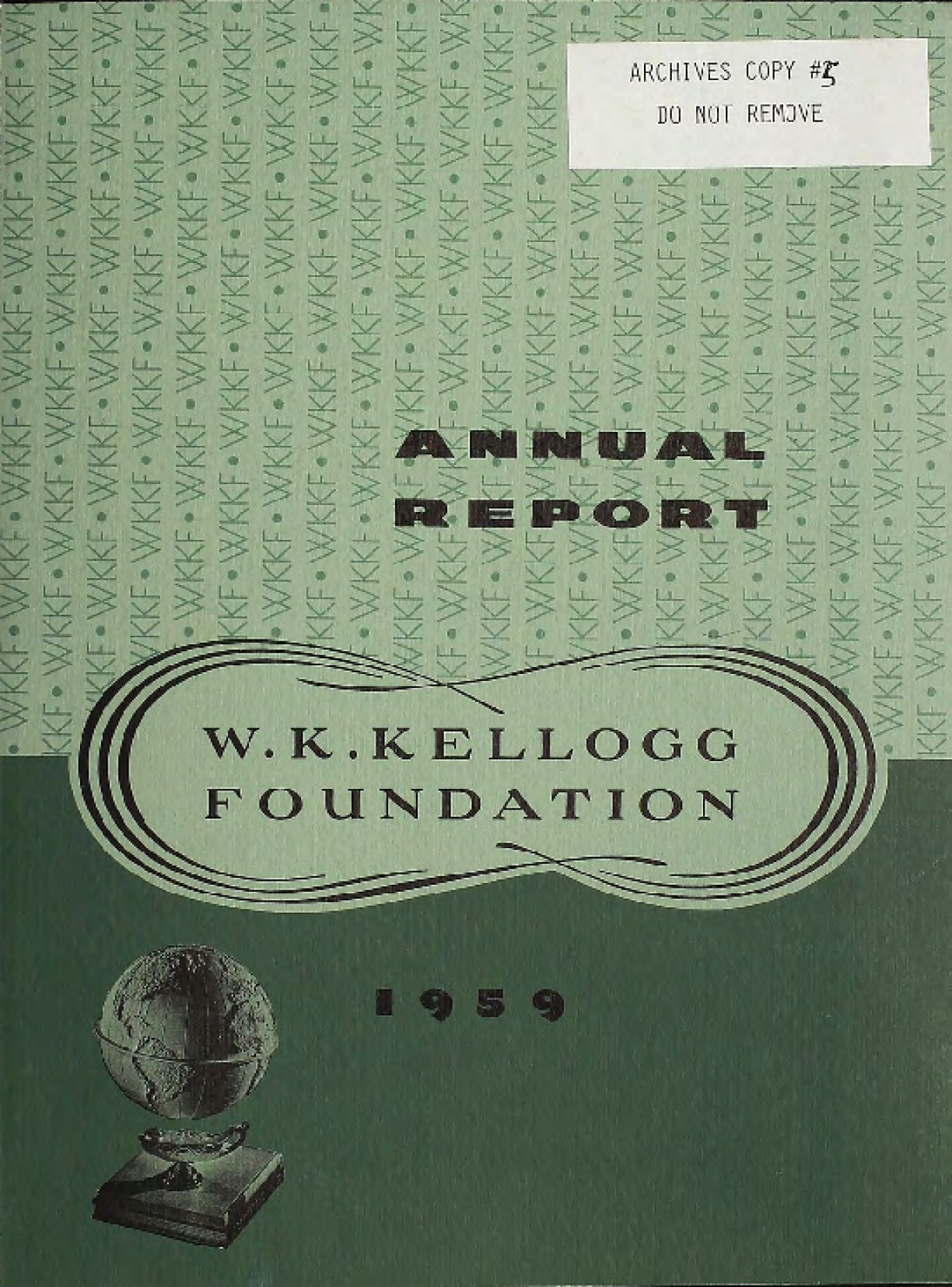