Human Element has been strong in the many programs assisted by the Foundation since 1930. Whether the programs have aided a small communityor affected to a degree the welfare of a region or even a nation, we have, of necessity, "bet on the man." With traditional emphasis upon people,the Foundation has, in effect, wagered the amounts of its grants on men or women who have good ideas and show promise of ability to develop theseideas for the betterment of mankind.Looking back over three decades, we can recall many instances of outstanding leaders who, in areas of health, education, or agriculture, spearheadedthe drive of people toward improved community living. These leaders had the new ideas, the penetrating analyses, the revealing insights.And with poetic justice, the wisdom, altruism, courage, and persistence which have brought the ideas to fruition have also carried many of theseindividuals to greater personal prominence. We remember, for example, the secretary of a state professional association and editor of its magazine who,aided by Foundation funds, subsequently built from a small beginning the chief agency in the country for the improvement of educational journalism.Later this leader headed one of the eight key centers of the Foundation supported and nation-wide program to improve public school administrationand the qualities he exhibited in all these assignments eventually took him to the deanship of one of America's outstanding university schools of education. 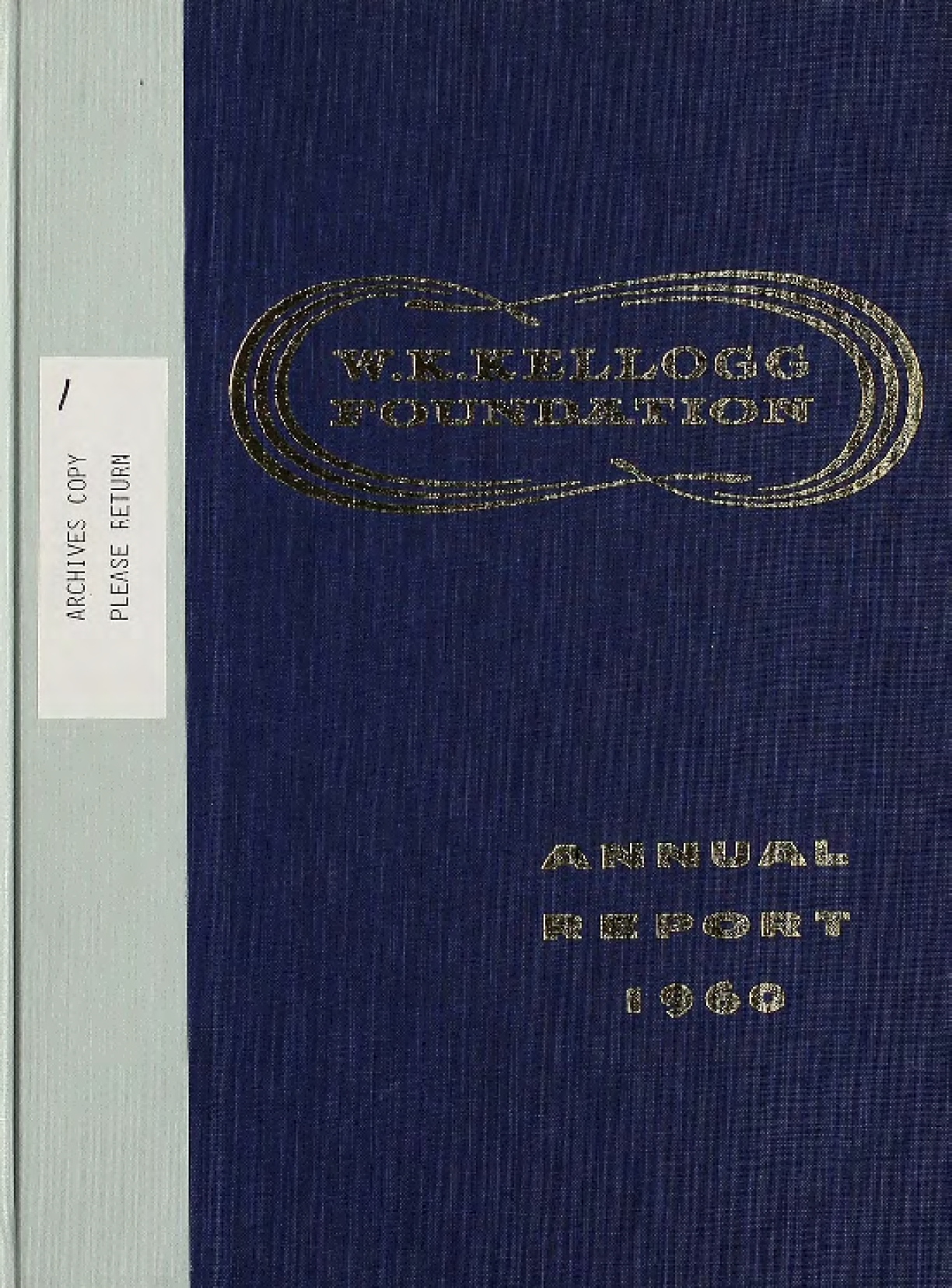