Problems are where you find them — whether in a huge, renascent region as Latin America, or in a societal area such as that of ''Public Affairs," discussed under Section II of this Introduction. In either case, problem-solving is required and from the need the Foundation takes a cue to aid as much as its limited resources will permit.The opening Chapter of this Annual Report concerns Latin America, an arena of Foundation assistance which illustrates the point that even within the exigencies of War there can ferment constructive ideas. One such idea occurring during early World War II and significantly affecting the operational policy of the Foundation was that adopted by its Trustees in 1942 when a decision was made to expand our scope of assistance to Latin America. The reasons for this expansion were both practical and altruistic:There is a mutual and enlightened self-interest linking the Americas, and the development of Western Hemisphere solidarity is a sine qua non to the security of the two great continents.The needs of people transcend national frontiers and reciprocal acts of friendship across borders are more than mere gestures . . . they are facts of life essential to progress and often to survival.As early as the 1940s, the Trustees foresaw Latin America as the "Land of of the Future," with an obvious great destiny in the affairs of the World.There was expectation that the aid the Foundation practicably could render to Latin American professional education could pay real dividends in helping the people to solve their health, educational, and agricultural problems. Now there occurs an opportunity for an appraisal of the results accruing from two decades of Foundation aid to agricultural, dental, educational, hospital, medical,nursing, and public health programs within the area. Such an appraisal is carried in considerable detail in the Chapter dedicated to Latin America and immediately following this Introduction. 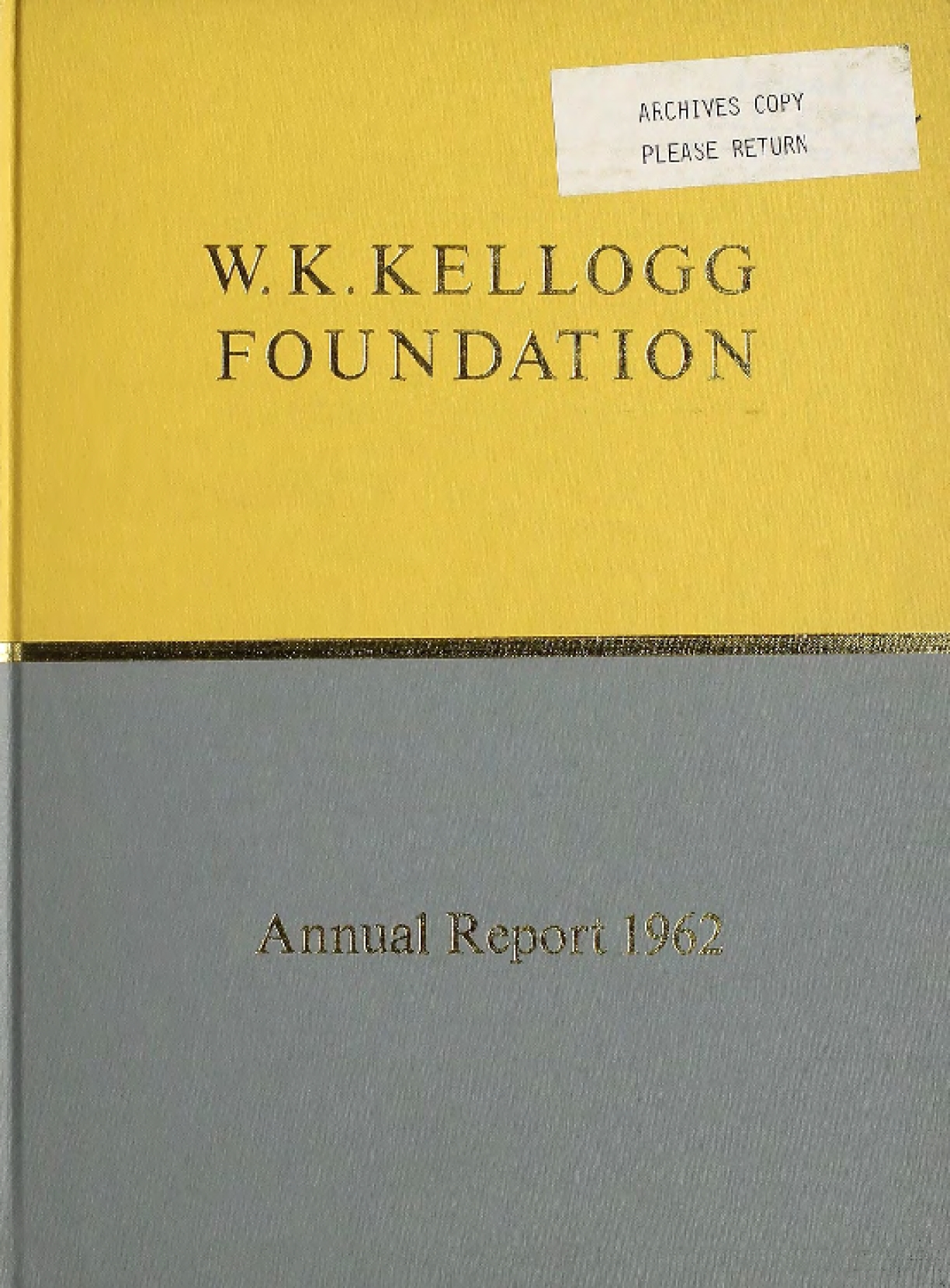