Accountability is a catchword on the current scene. Educators, legislators, journalists, reformers, and the officialdomof enterprise and government use the term with almost reckless abandon. If the history of other such fad phrases is repeated, the popularity and impact of the word will wane as another notion catches the public's fancy. But the concept of accountability is far more durable and not as easily discharged. It was, in fact, a sense of public stewardship and accountability which led W. K. Kellogg to establish this Foundation more than four decades ago, and a sense of social responsibility has continuedto be a characteristico f the Foundation in all phases of its operations.Early in his successful business career, Mr. Kellogg expressed the desire that "anything I accumulate be used for the benefit of mankind." In fulfillment of this personal goal, he first experimented with various informal and personal modes of philanthropy. But these efforts fell short of his philosophy of "doing the greatest good for the greatest number of people" and he became convinced that public interests could be better served through a more formal philanthropic structure. Thus, after careful study, he establishedthis Foundation in 1930, incorporating two elements which he regarded as essential to constructive philanthropy of the nature and quality and scale he envisioned. First, he provided for a responsible and sensitive Board of Trustees, meeting monthly to attend to the affairs of the Foundation. Second, the work of the Board is supported by a competent professional staff, expert by training and experience in the areas of Foundation program interest. 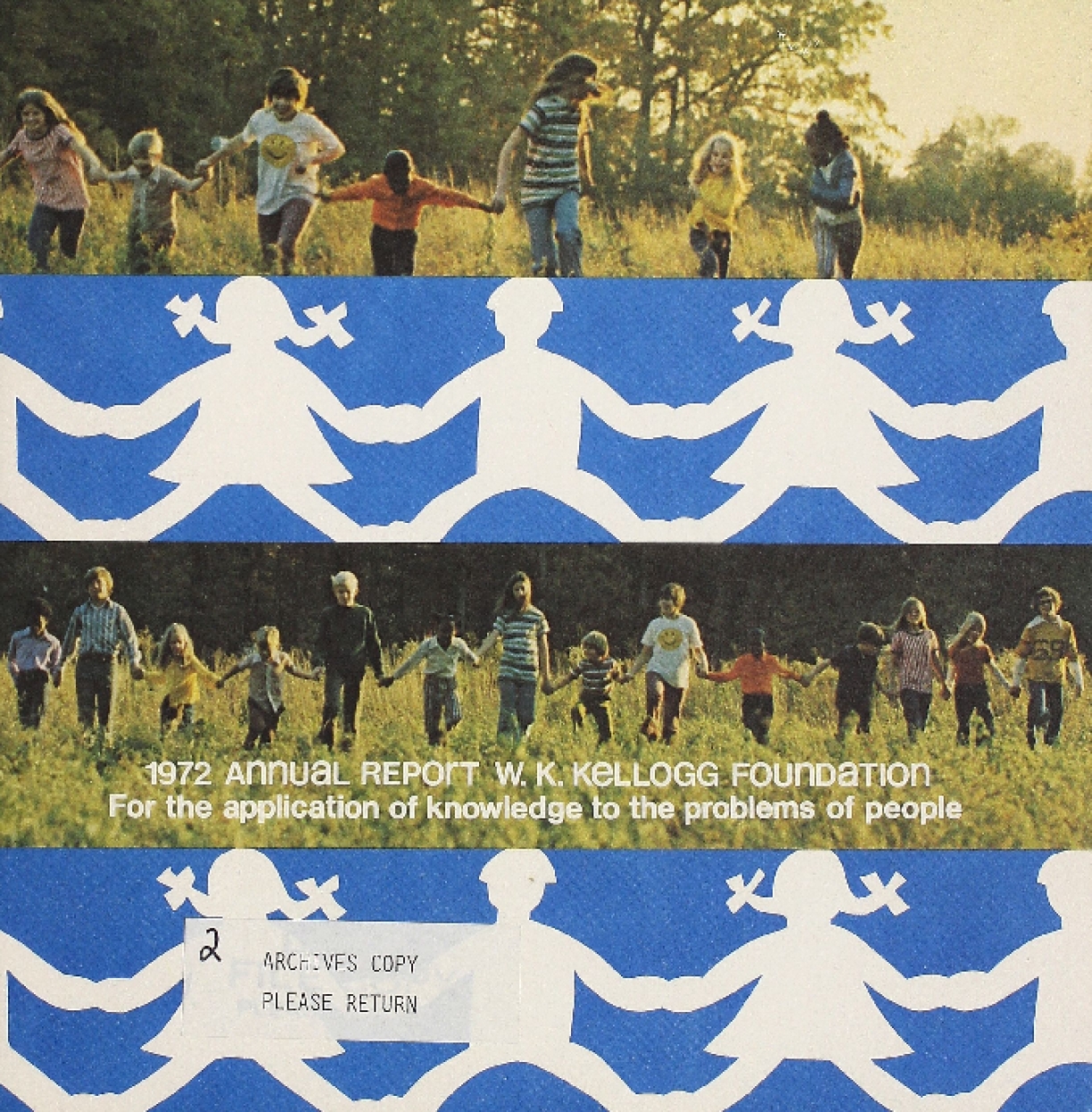