Through the 1980's, scholars have examined in microscopic detail the problems that confront and confound America's youth. A series of distinguished commissions has documented the looming "crisis of youth," and warned of the danger of a "permanent underclass" of the young. Their reports serve notice that our way of life is endangered by shortcomings of the rising generations. That these reports have done a service by identifying the very real and critical problems of many youth cannot be denied. Yet, we must not acquiesce to a belief that there is a general crisis. Even the grim statistics of failure so often cited can be inverted to tell a tale of success. For instance, according to an unpublished study by the National 4-H Council, 60 percent of all female teenagers do not become pregnant; 70 percent of all teenagers do not regularly get drunk; 59 percent of all high school seniors do not regularly use marijuana; and 73 percent of all eighth graders go on to graduate from high school. 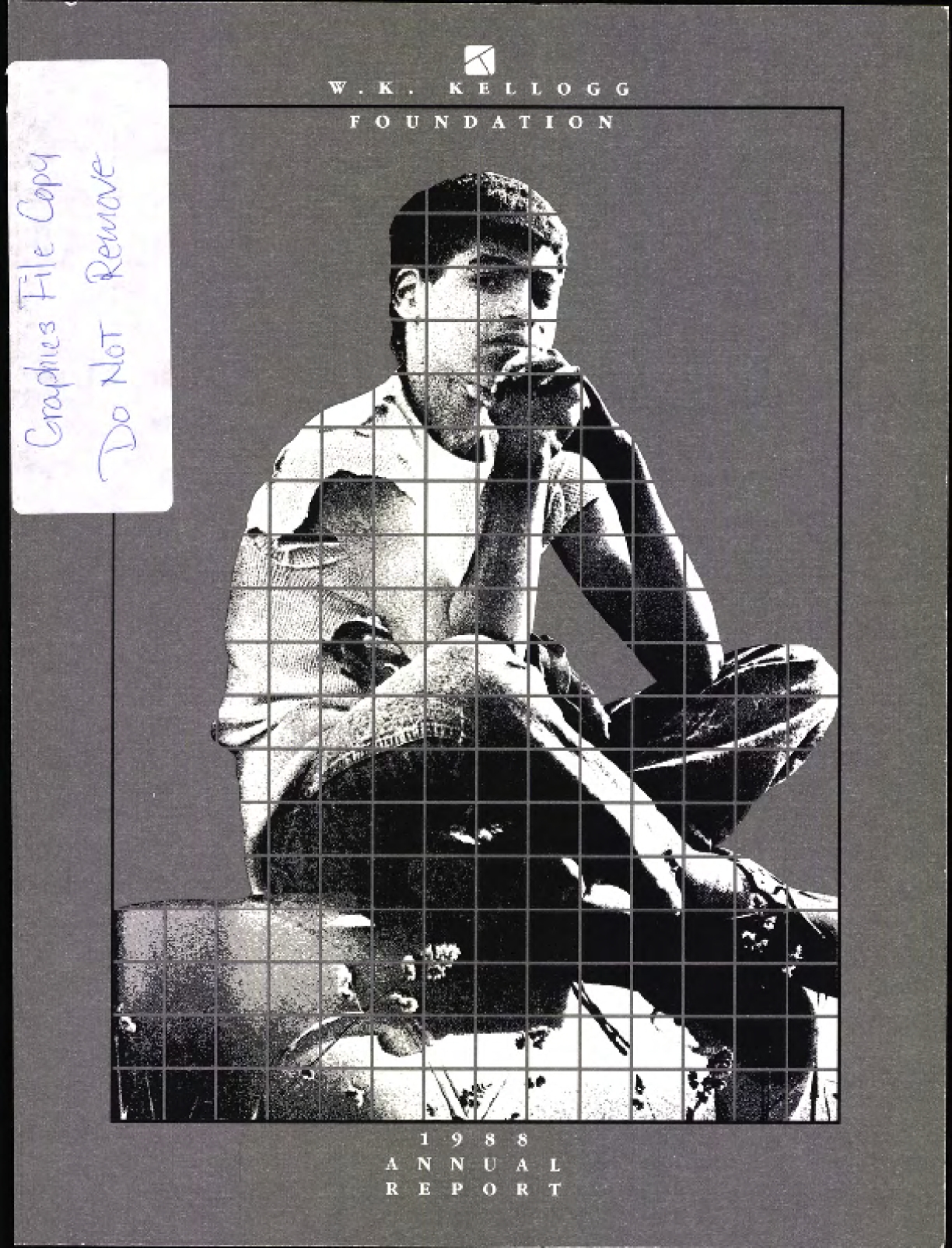