The 1980's in America were characterized by a steady stream of reforms, aimed at raising America's level of achievements in fields as diverse as education and product manufacturing.

Yet this decade marked by impressive progress on many fronts, America is plagued by the realization that too many of its young are failing to mature into responsible, competent and contributing young adults. In seeking at least a partial explanation, it becomes apparent that three  of the basic institutions of society for socializing its next generation - the family, the school, and the local community - are falling short of fulfilling their historic roles. 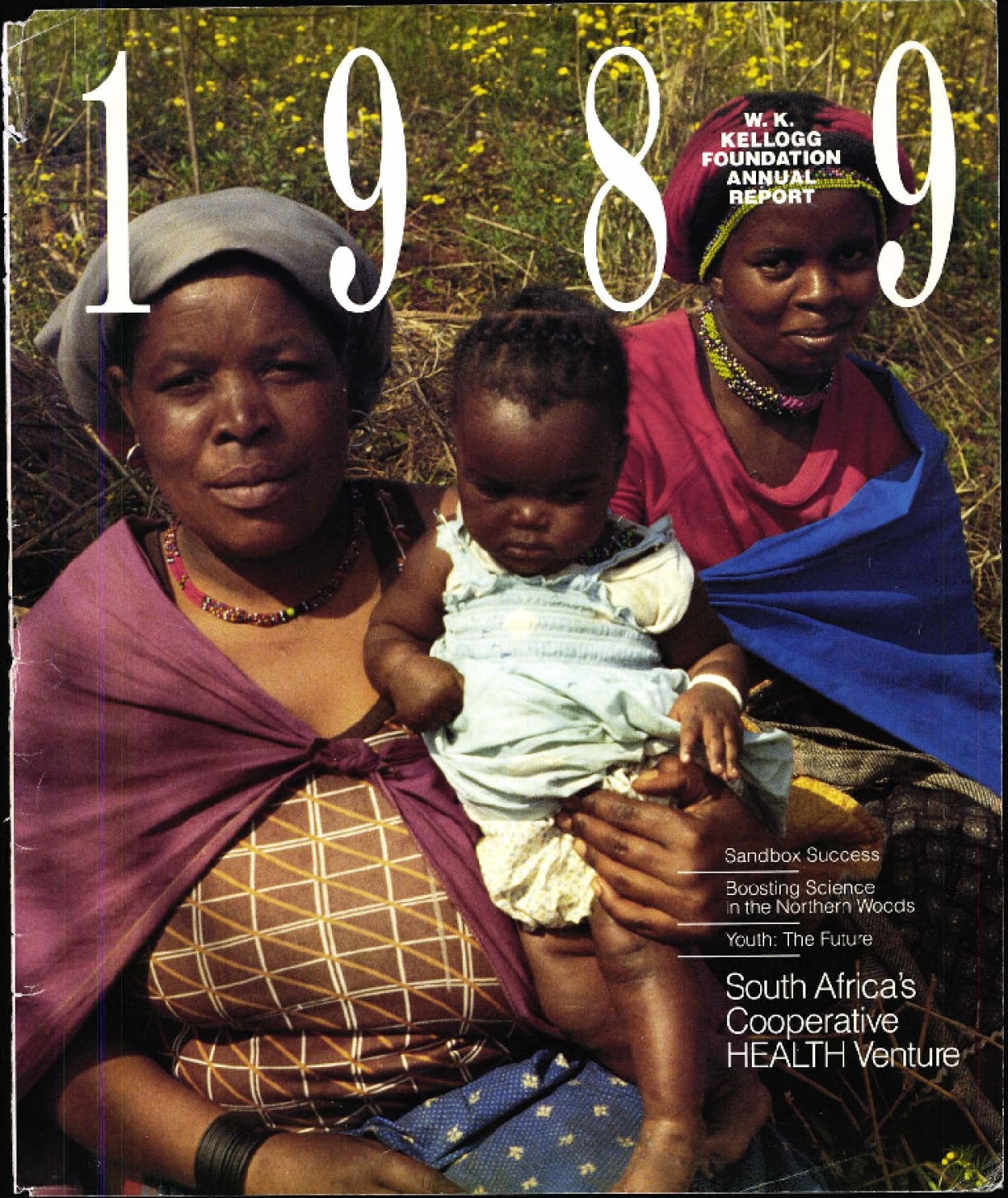