It is increasingly clear that a focus on welfare reduction and "official" poverty levels greatly underestimates who is poor and why poverty persists. The Illinois Poverty Summit urges the State of Illinois to begin evaluating its progress in reducing poverty on an annual basis against measurable benchmarks. To do that, however, will require a more sophisticated analysis of poverty than "official" poverty figures permit and moving beyond reduction in the welfare roles as a primary indicator of economic well-being. The data in this report contributes to achieving that goal. 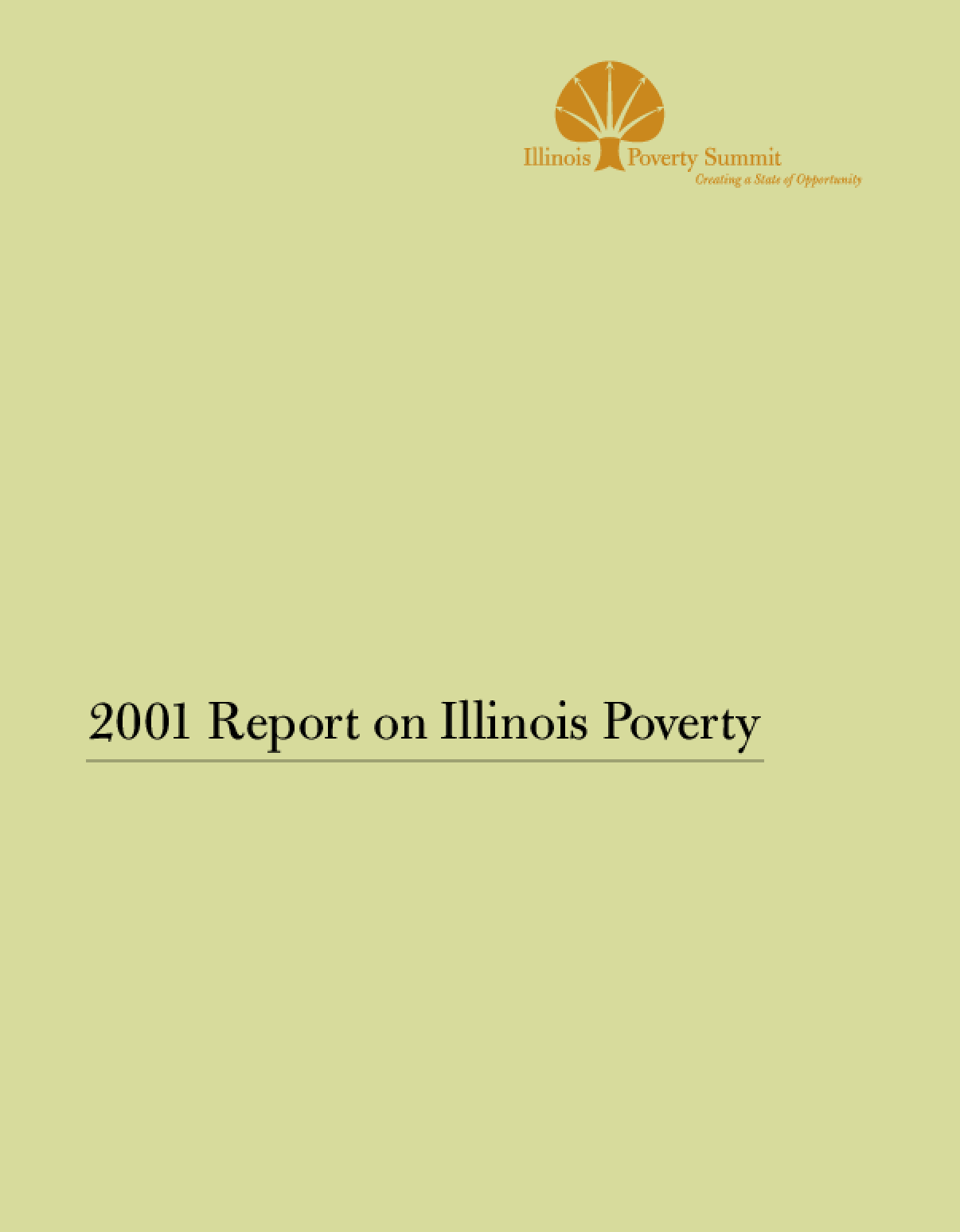