The summary points below draw from three statewide surveys conducted in April and May 2013. Final sample sizes were 3,971 respondents for Survey #1, 1,958for Survey #2, and 1,865for Survey #3. DHM Research and PolicyInteractive Research designed and administered the study using telephone and online formats to aid accessibility and help obtain a representative sample. Enough interviews were completed in five geographic regions (Central, Eastern, Portland Metro, Southern, and Willamette) to permit statistically reliable analysis at the regional level. The research design used quotas and statistical weighting based on the U.S. Census to ensure representativeness within regions by age, gender, and income. The regions were then weighted proportionally by population per the U.S. Census to yield statewide results.

In addition to the statistical sampling whose highlights appear below, the research project includes an ongoing public involvement process inviting all citizens to weigh in by taking full or abbreviated versions of the questionnaires administered in the three surveys. This public involvement track is being managed as a separate source of data and will eventually be merged into a master file where the methods of information gathering are clearly identified and available for public access and research purposes.

This study stands out from others in that, when asking questions about policy priorities with cost implications, we inform respondents that rating an item as "important" or "desirable" means willingness to support some increase in taxes or reallocation of funds from other public services. The visual surveys used $ symbols to emphasize the real-world implications of policy preferences. 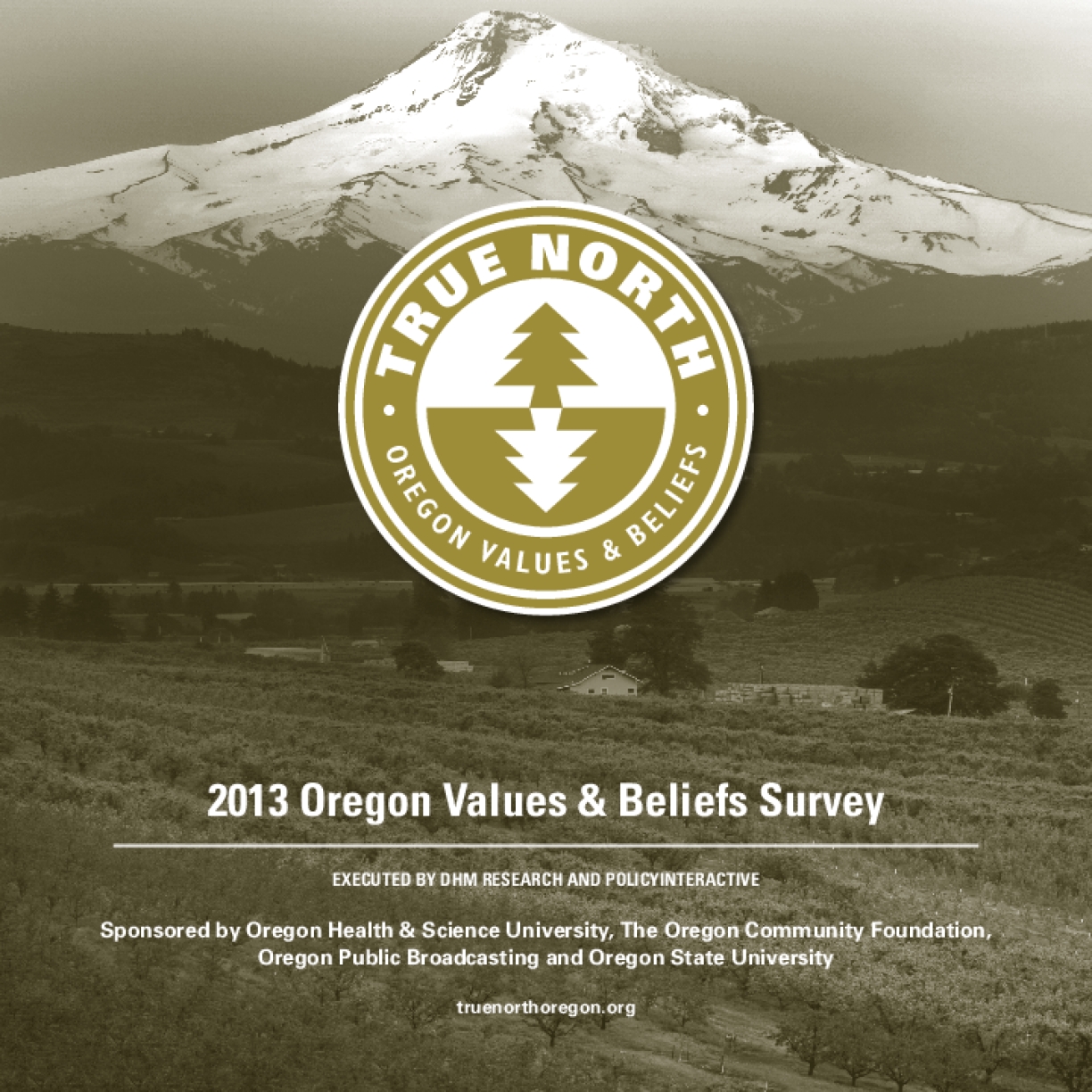