In the long journey to end the injustice of extreme poverty and help ensure opportunity and dignity for all, we have arrived at a crossroads. The Millennium Development Goals (MDGs), which are due in one year's time, have helped to focus international attention and resources towards ambitious goals. Tremendous progress has been made in many areas, including tackling global health challenges, child mortality and access to clean water. At the same time, the proportion of people living in extreme poverty has been halved globally and is now on the decline in Africa. But in other areas there has been far less improvement, and future progress is under threat from growing challenges such as mass youth unemployment, rising inequality and the impact of climate change. In the next 12 months, the world will be asked to agree ambitious and inspiring new development goals for the coming 15 years, along with a strategy for their implementation. It is critical that the goals be focused and measurable, and that they build on the momentum of the MDGs while embracing important emerging issues, with a global push to end extreme poverty by 2030. 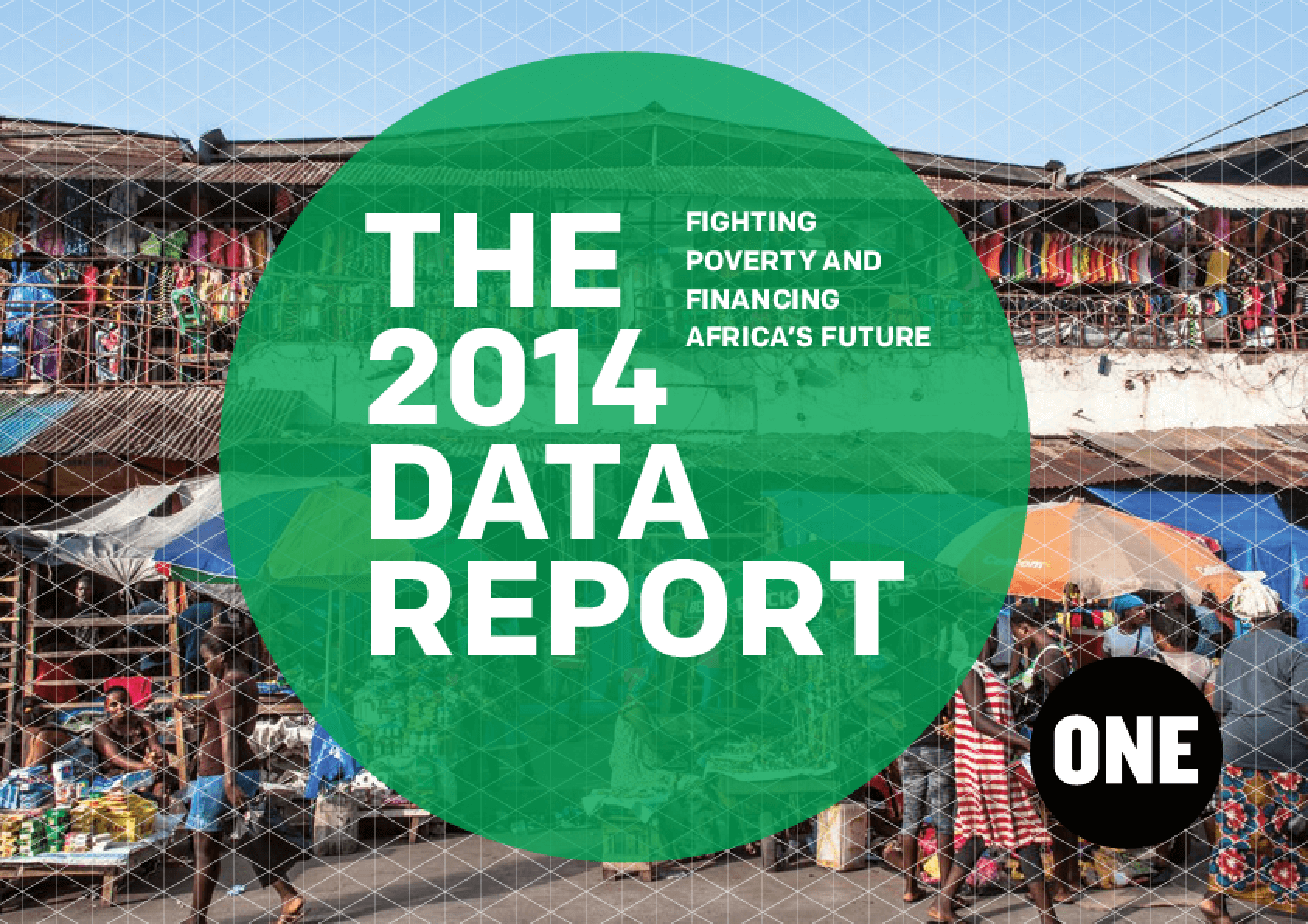