The 21st Century Women's Leadership Project was a Cooperative Inquiry designed in collaboration by the NYU Robert F. Wagner Graduate School of Public Service's Research Center for Leadership in Action (RCLA) and The White House Project (WHP). Launched in 2007, the project was designed to explore what it takes to create a shift in the discourse about leadership --from a heroic, masculine, often white view, to a more collective, relational and inclusive view. Over the seven-month inquiry, the participants focused on the influence of these mental models on professional and personal life, among themselves as well as in the lives of their peers, senior supervisors and junior colleagues. This project was structured as a Cooperative Inquiry ("CI"), defined in the literature as a "systematic process of action and reflection among co-inquirers who are tackling a common concern of burning interest." CI "gives equal value to learning and research in the service of action, giving primacy to practice as a source of knowing."[1] Cooperative Inquiry is embedded with the belief that theory and practice are inextricably linked. As such, the process was well suited to participants in the 21st Century Women's Leadership Project who agreed to explore their own "practice" as leaders through CI's repeated cycles of action and reflection. The participants in this Cooperative Inquiry were women leaders in very high-level positions with considerable responsibility and authority over large areas of their organizations. They were drawn from the private, nonprofit, and public sectors. Two-thirds of the participants were white; one-third were women of color. Their ages ranged from 40 to 67. For the WHP/RCLA Cooperative Inquiry, the participants considered the influence of gender on perceptions of leadership and jointly engaged in reflection about their experiences as leaders. The co-inquirers developed the central question of their inquiry as follows: What would it take to transform the mental models held about women and leadership? The women met three times in 2007 to explore this question from their multiple perspectives as individuals and as leaders in their sectors. Each meeting started with an evening session of three hours followed by a morning session of three hours. Between meetings, the participants were asked to observe their own behaviors, experiment with new behaviors and bring their observations back to the group for synthesis. 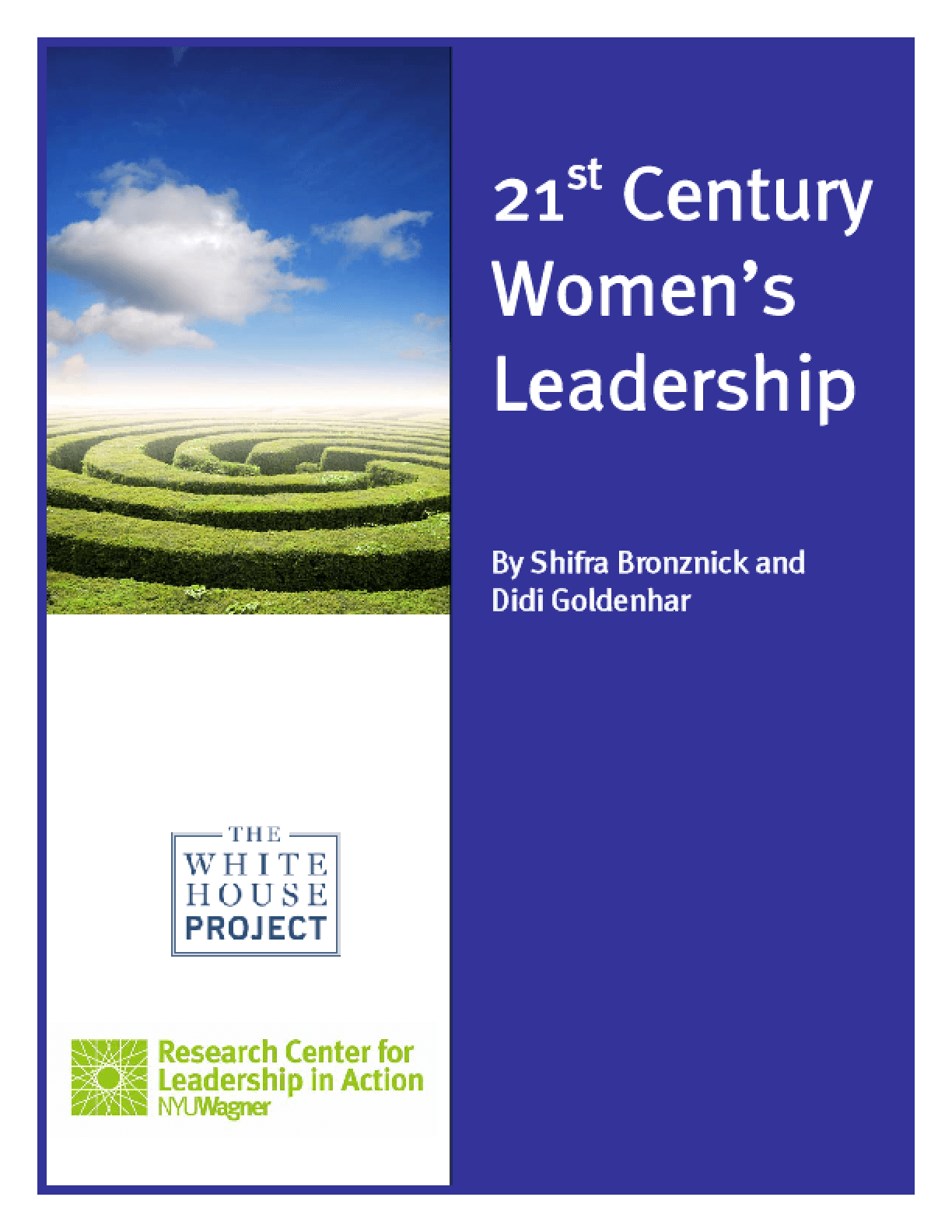