24 Years of EU Citizenship: Removing the Obstacles to Full Potential

EU Citizenship and the rights that come with it are one of the cornerstones of the European project, if not the main achievement. European citizenship, enshrined in the EU Treaties, has formed part of the EU aquis since 1992 when the Maastricht Treaty was adopted, making it an objective for the Union 'to strengthen the protection of the rights and interests of the nationals of its Member States through the introduction of a citizenship of the Union'. The ultimate aim of EU Citizenship was to increase the citizens' sense of identification and belonging to the European Union, and thereby to create a European identity by outlining a number of rights which citizens could enjoy in the same way as national citizenships do. 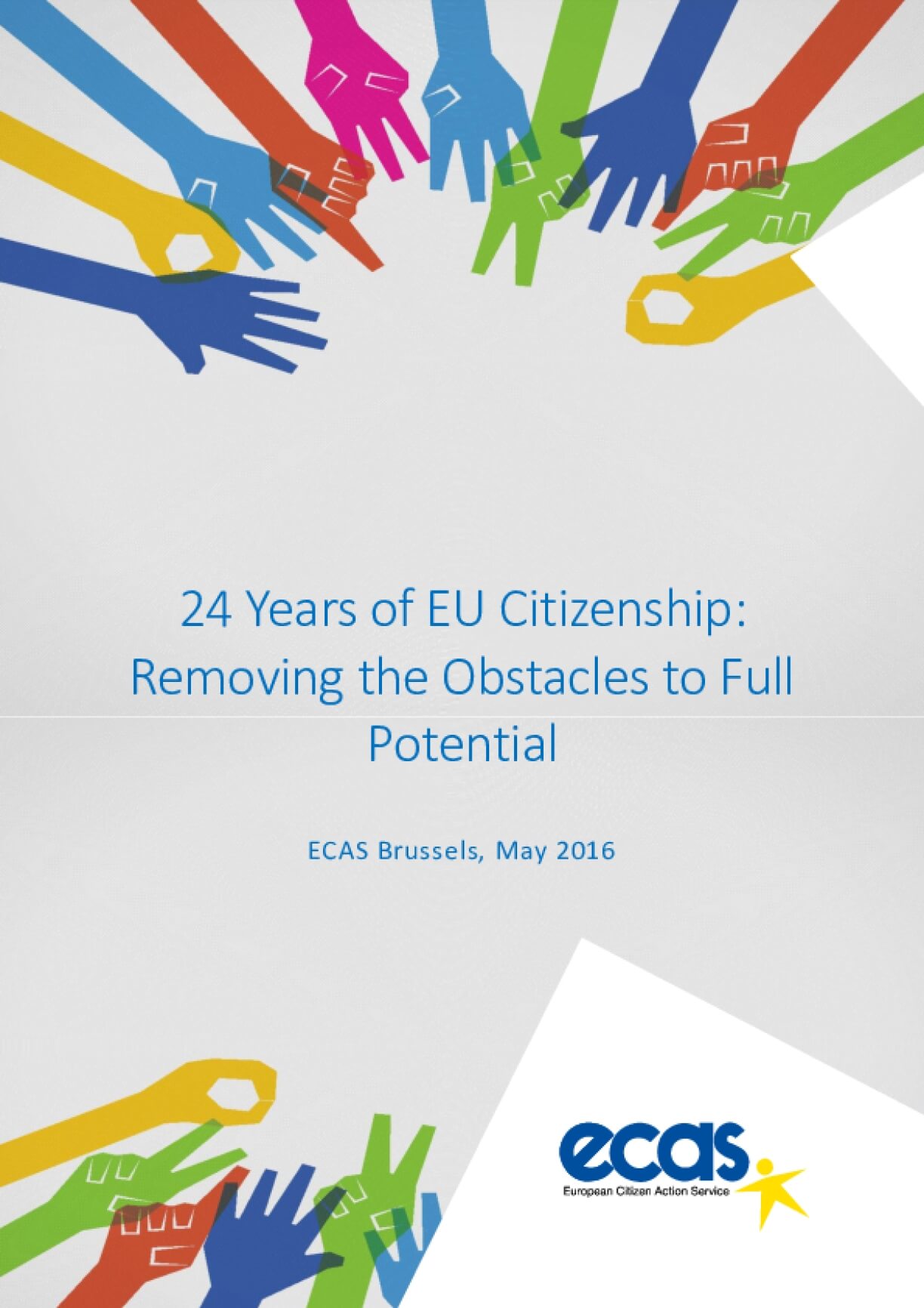