A Better Way to Generate and Use Comparative-Effectiveness Research 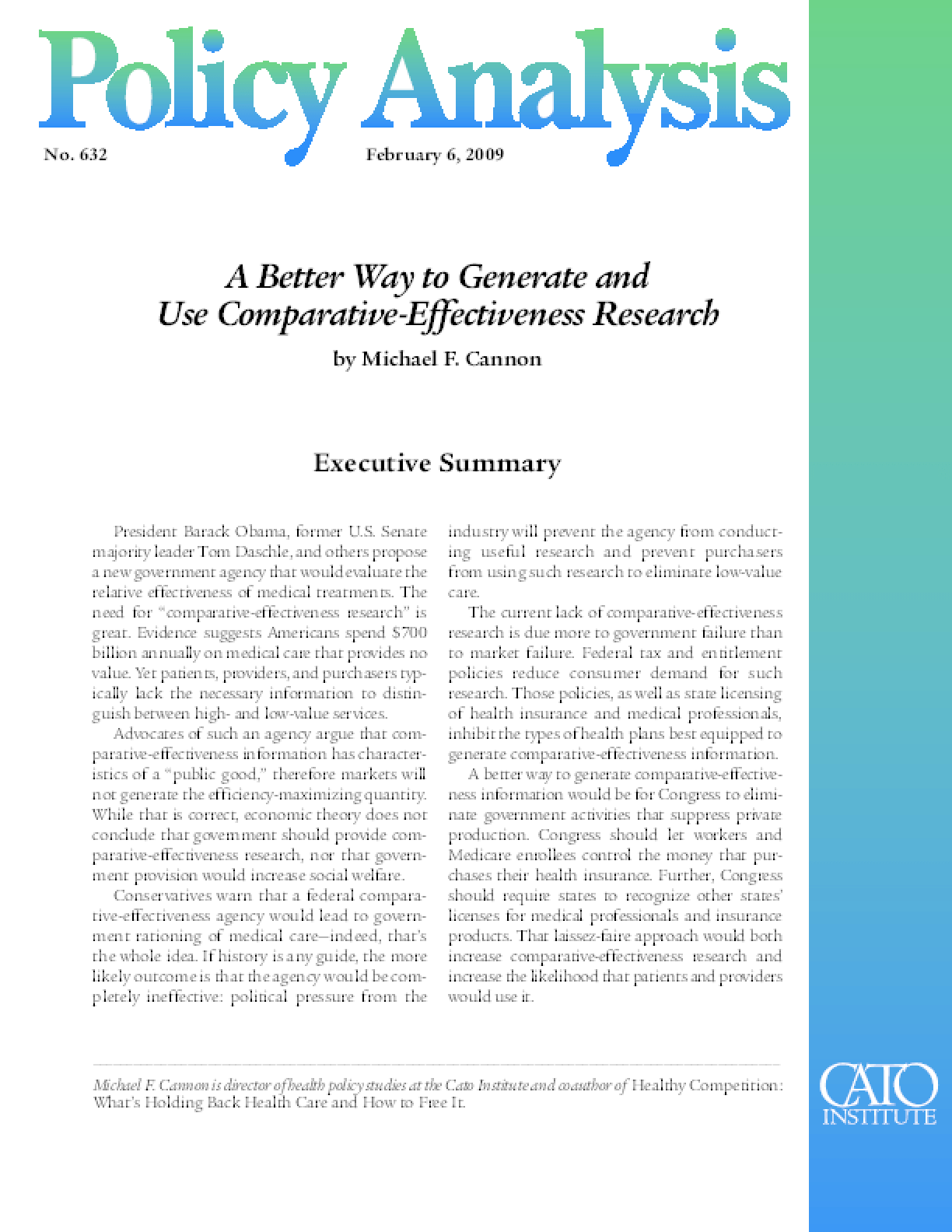