A Landscape Evaluation of Oil Governance in Uganda and Kenya

This report presents the results of a study undertaken by UNEP-WCMC for the MacArthur Foundation, from November 2013 to May 2014 and updated in January 2015, to:

The purpose of the study is to inform the subsequent development of an indicator framework that can be used by the MacArthur Foundation to monitor and evaluate both the impact of oil development on the environment and socioeconomic livelihoods of people, as well as the performance of its own grant making in achieving the changes it seeks to facilitate in oil governance in the Great Lakes Region of Eastern Central Africa. 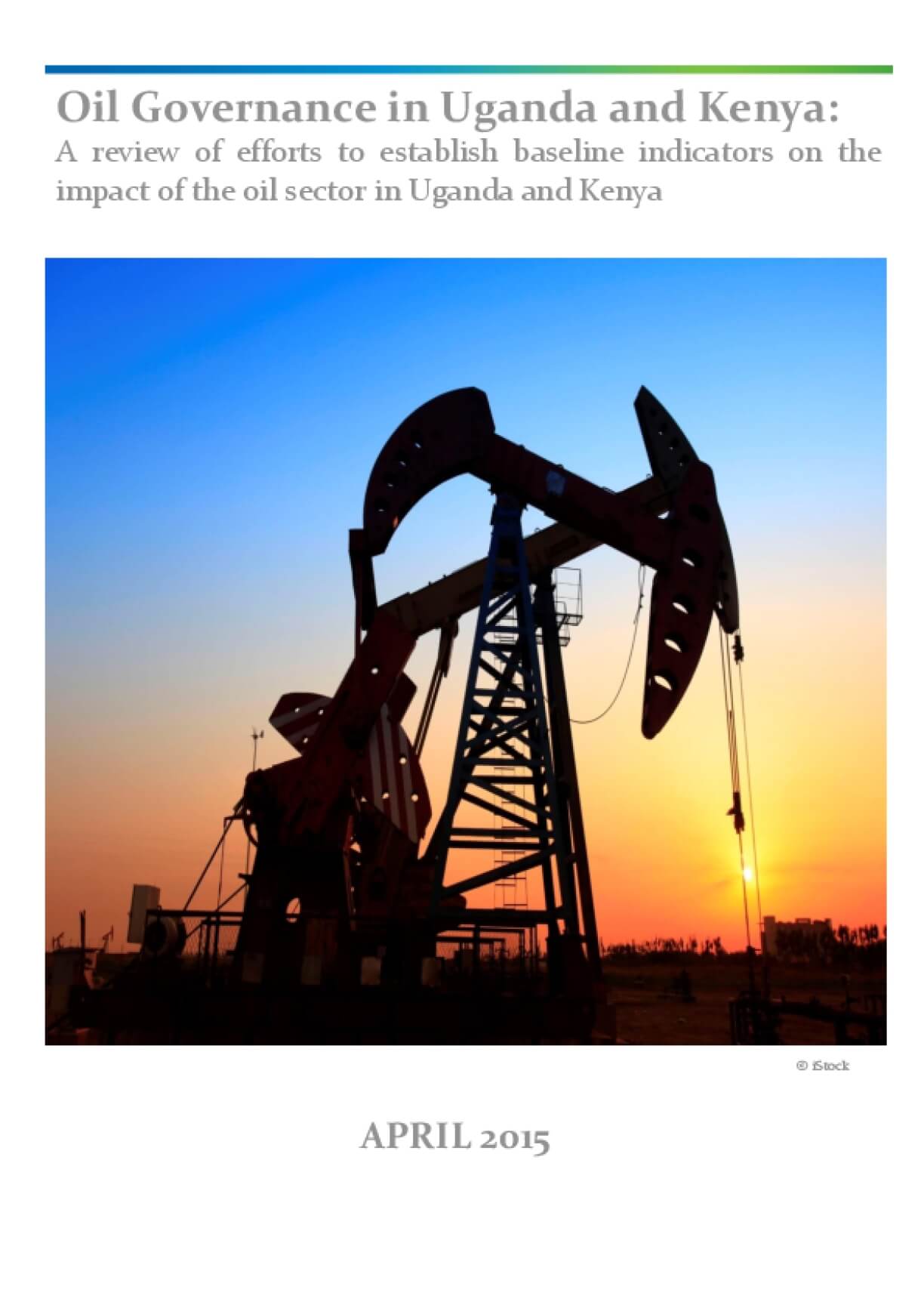