More than a quarter of children in Ireland are living in, or are at risk of, poverty. Children who grow up in poverty are more likely to leave school early and without having attained the fundamental literacy skills. Literacy is widely acknowledged as the foundation for academic attainment across the curriculum. Children who fall behind in literacy at an early stage are likely to remain behind (Brooks, 2007; Francis et al, 1996; Juel, 1988), with consequences for later academic achievement and access to employment.

The importance placed on the development of children's literacy has resulted in the design of numerous interventions for children in the form of programmes, products, practices and policies. Whilst many of these initiatives take place within normal school hours, after-school programmes are increasingly being adapted from their traditional role, which focused on childcare and recreational activities, to one focused on academic achievement. Some interventions have been shown to improve literacy outcomes in the short term; however, questions remain about whether these improvements are sustained over the longer term. With this in mind, the current report outlines the results of a follow-up to a randomised controlled trial evaluation of an after-school literacy programme (Doodle Den). 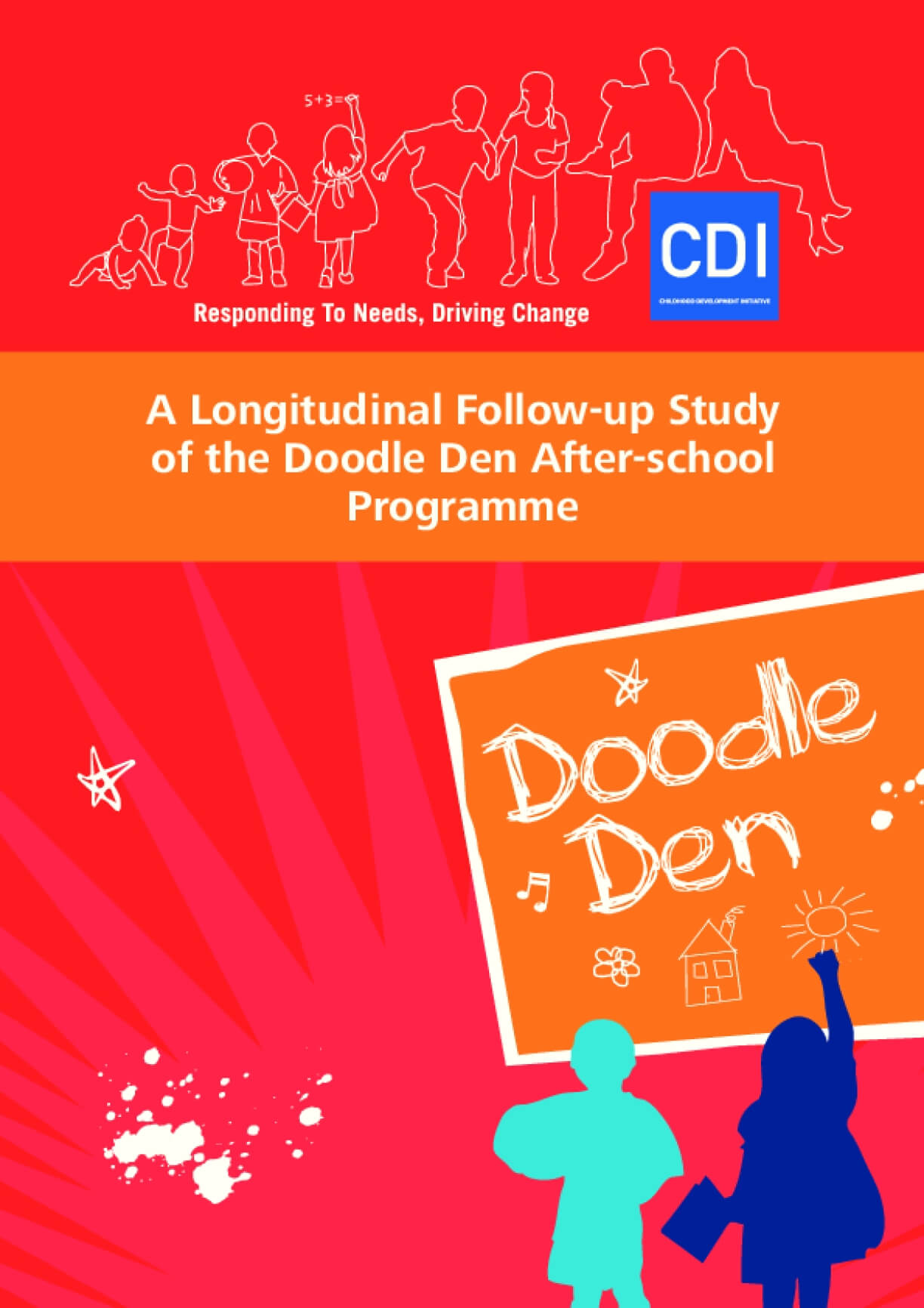