In 2008 the number of African women who died from pregnancy and child birth was much higher than the number of casualties from all the major conflicts in Africa combined. Maternal mortality continues to be the major cause of death among women of reproductive age (15-49) in Sub-Saharan Africa (SSA). Most of these women die from complications that can often be effectively treated in a health system that has adequate skilled personnel, a functioning referral system and can respond to obstetric emergencies when they occur. This report looks at the performance of Sub-Saharan African countries in meeting reproductive health targets in 47 countries and ranks them using a set of ten indicators in order of the highest to lowest risk. It highlights the need to increase the level of investment in reproductive health, step up policy reform and implementation, expand access to services in rural areas, strengthen health systems, promote the realization of rights and abolish retrogressive cultural practices that perpetuate gender inequities and put the lives of women and girls at risk. 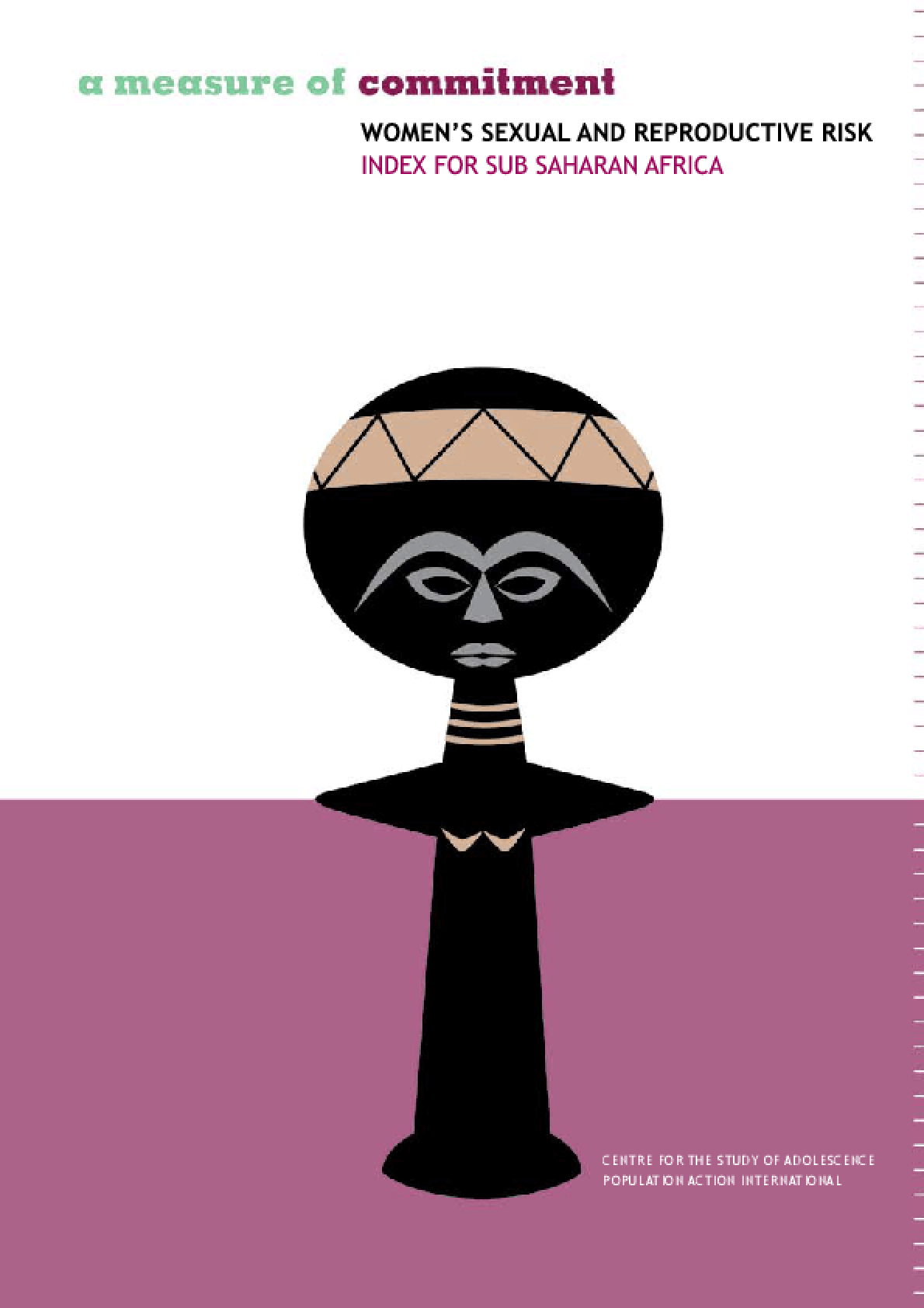