A New Era of Education Reform: Preparing All Students for Success in College, Career and Life 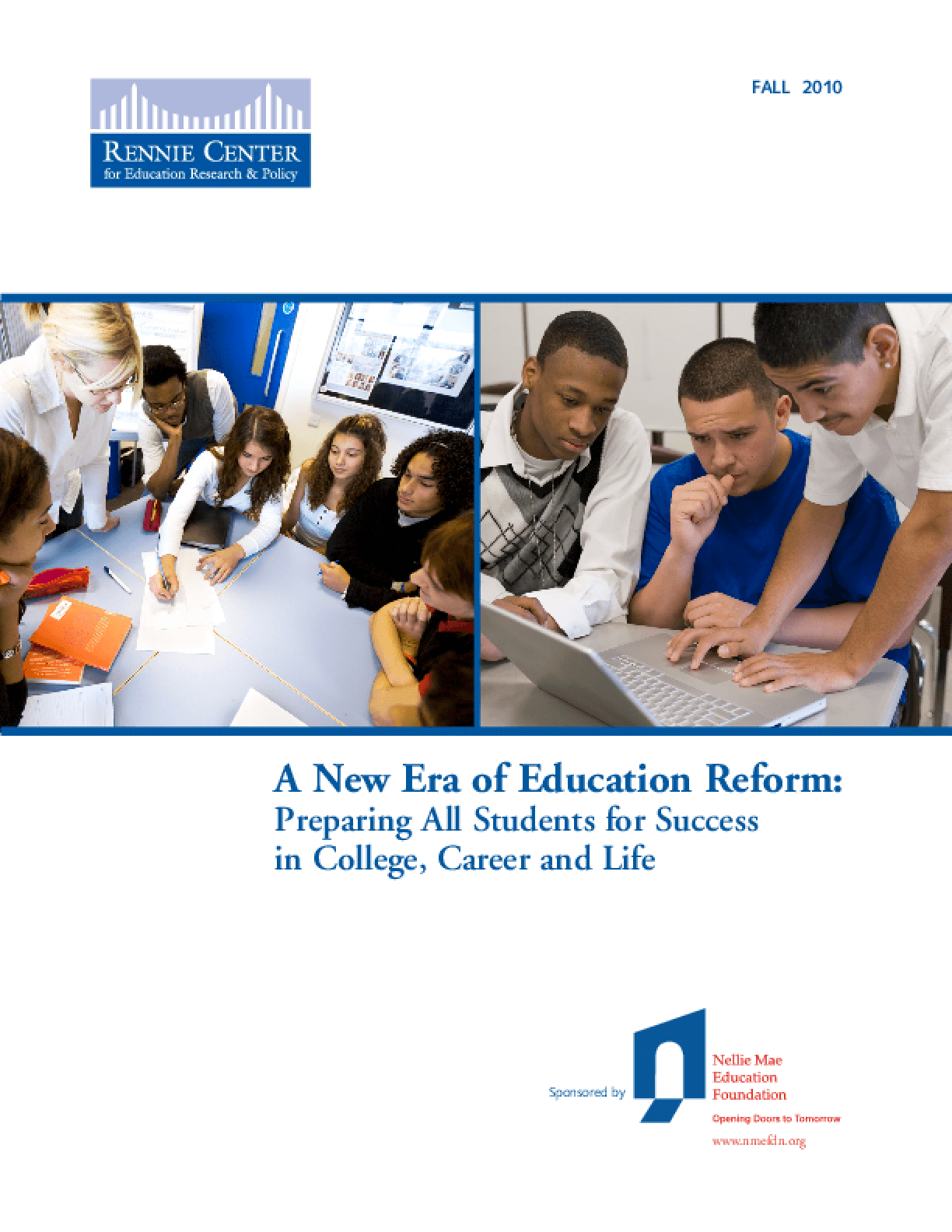