Fashion is a vibrant industry that employs hundreds of millions, generates significant revenues, and touches almost everyone, everywhere. Since the 20th century, clothing has increasingly been considered as disposable, and the industry has become highly globalised, with garments often designed in one country, manufactured in another and sold worldwide at an ever-increasing pace. This trend has been further accentuated over the past 15 years by rising demand from a growing middle class across the globe with higher disposable income, and the emergence of the 'fast fashion' phenomenon, leading to a doubling in production over the same period.

The time has come to transition to a textile system that delivers better economic, societal, and environmental outcomes. The report A new textiles economy: Redesigning fashion's future outlines a vision and sets out ambitions and actions – based on the principles of a circular economy – to design out negative impacts and capture a USD 500 billion economic opportunity by truly transforming the way clothes are designed, sold, and used. 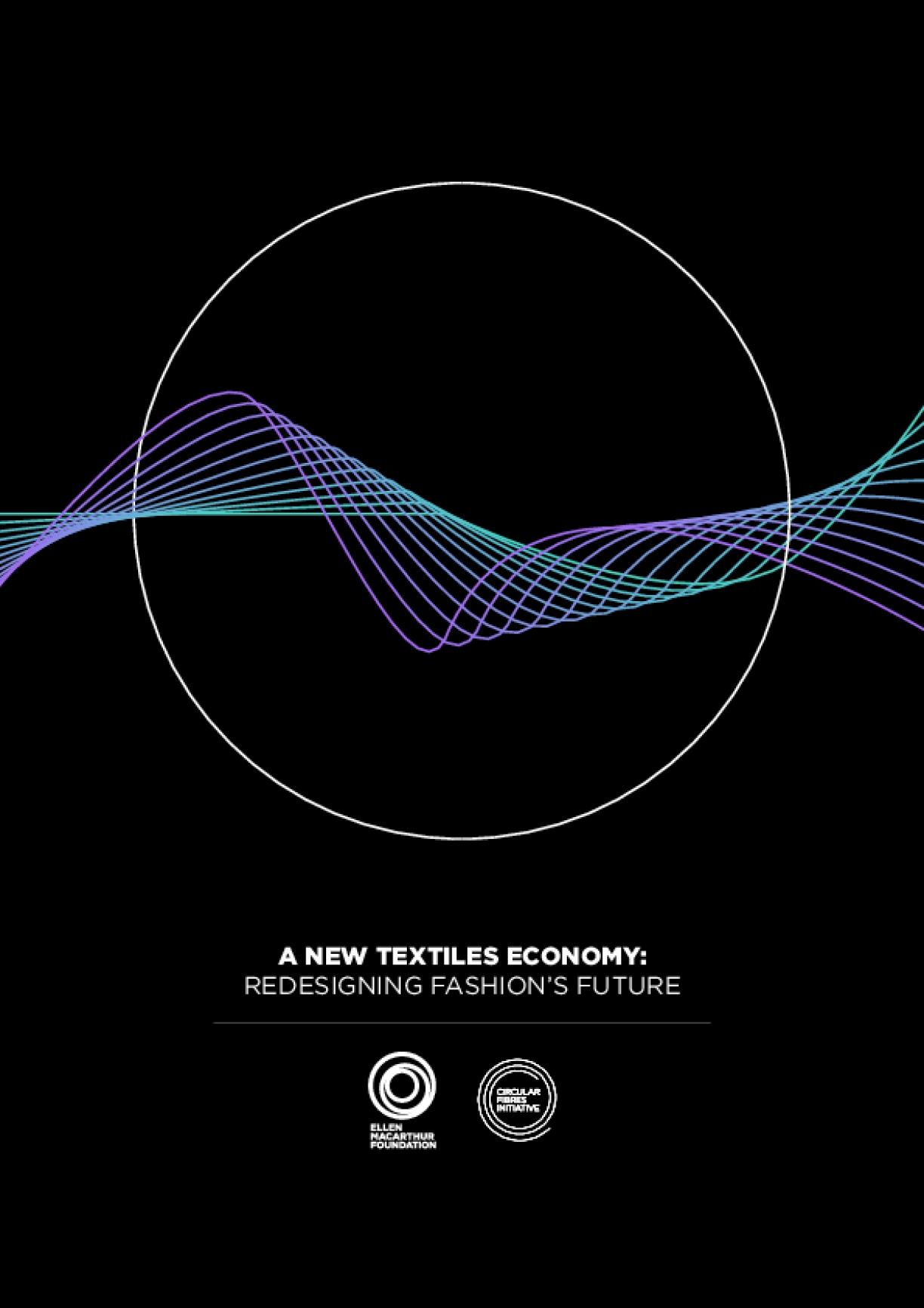