A Primer on Private Equity at Work: Management, Employment, and Sustainability

Private equity, hedge funds, sovereign wealth funds and other private pools of capital form part of the growing shadow banking system in the United States; these new financial intermediaries provide an alternative investment mechanism to the traditional banking system.2 Private equity and hedge funds have their origins in the U.S., while the first sovereign wealth fund was created by the Kuwaiti Government in 1953. While they have separate roots and distinct business models, these alternative investment vehicles increasingly have been merged into overarching asset management funds that encompass all three alternative investments. These funds have wielded increasing power in financial and non-financial sectors -- not only via direct investments but also indirectly, as their strategies -- such as high use of debt to fund investments -- have been adopted by investment arms of banks and by publicly-traded corporations. 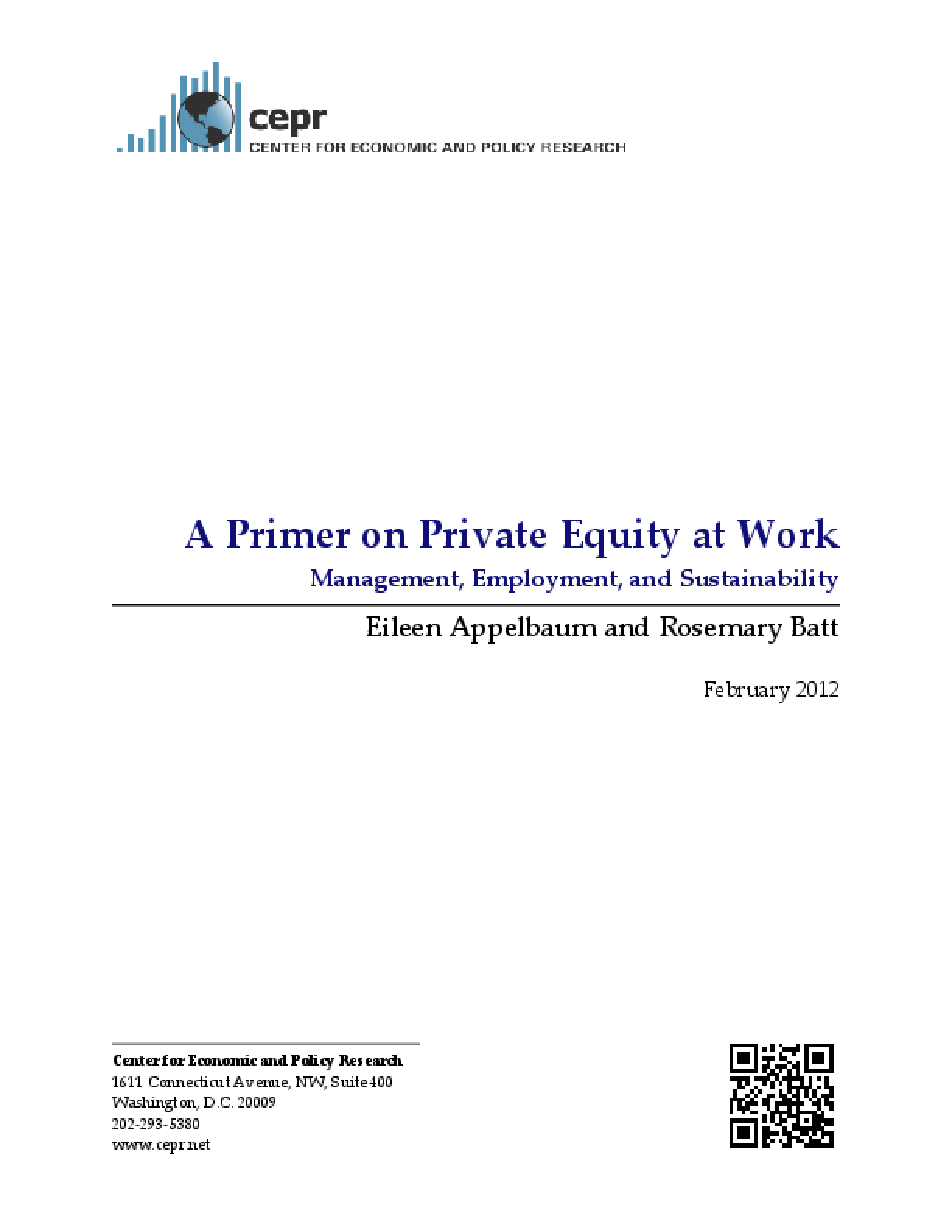