A Profile of Disconnected Young Adults in 2010

The purpose of this report is to highlight a growing segment of the population who are arriving at young adulthood disconnected from the main pathways leading to economic independence. Arriving at young adulthood in a state of disconnection can have consequences for both young adults and the larger society. Young adults who have low educational attainment or who are out of school or unemployed for extended periods of time may be more likely to engage in delinquent behavior, turn to illegal activities as a source of income, and be incarcerated. The consequences of disconnection may also result in long-term penalties, such as underemployment and lower earnings over the life course. Young adults disconnected for three or more years are about 14 times more likely to be poor and earn about two and one half times less in earnings and are about two to three times less likely to be employed full-time than young adults who had never been disconnected. Disconnectedness experienced during young adulthood may also have serious health consequences. Research shows that different components of disconnectedness, such as having less than high school education or being unemployed is associated with suboptimal health and mental health outcomes. Furthermore, disconnected young adults are more likely to rely on some form of public assistance. Thus, the costs of disconnection to government can include increased transfer payments and social support expenses as well as a decrease in tax revenues from their lack of participation in the labor market. In short, this population deserves our attention given the long-term consequences being disconnected can pose for a successful transition to adulthood. 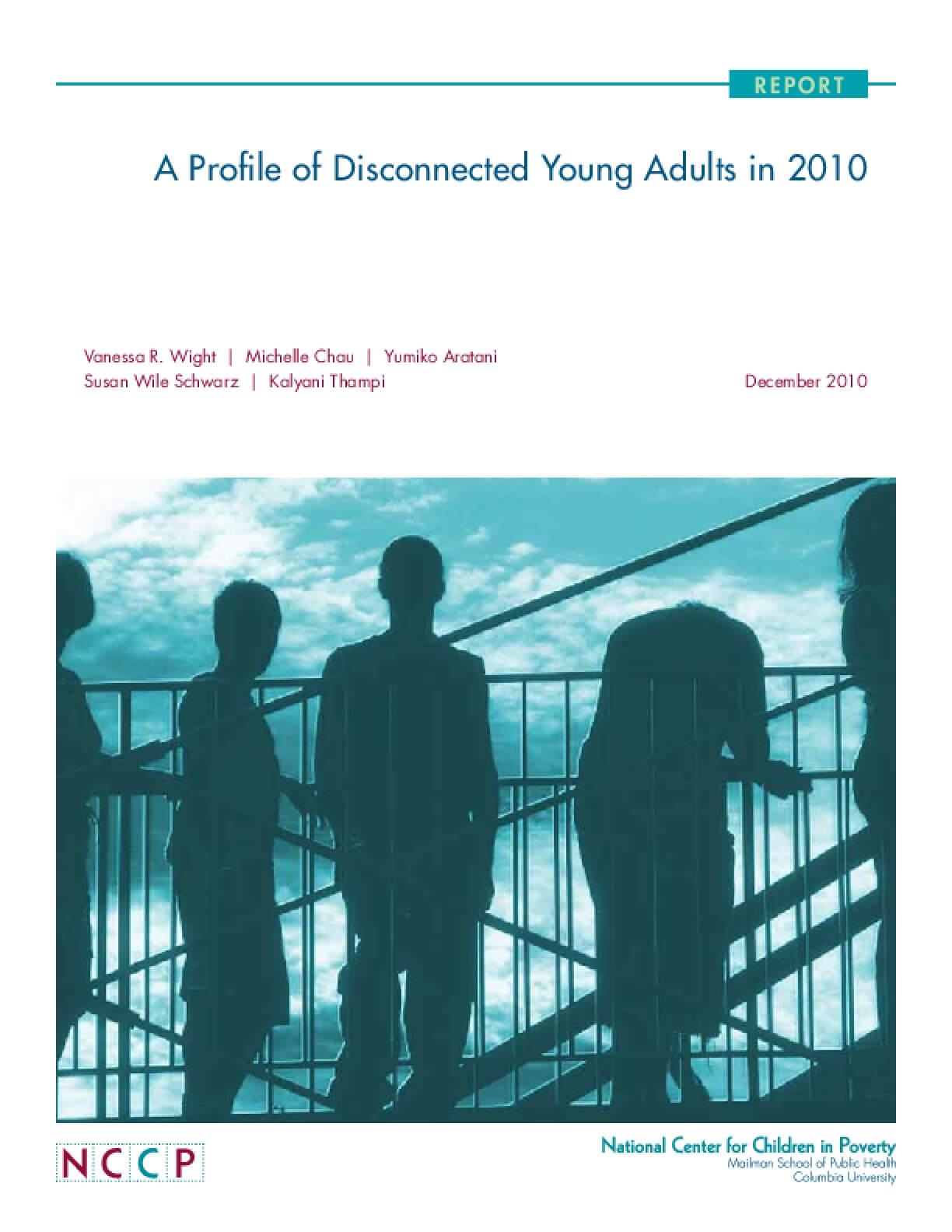