A Renewable Energy Plan for Mozambique

Mozambique has among the lowest uses of electricity in the world. Yet virtually all of the electricity it does produce from Cahora Bassa Dam on the Zambezi is shipped to its wealthy neighbor, South Africa. As the government prepares to build another costly large dam on the Zambezi that will also power South Africa rather than homes and businesses in Mozambique, a new report lays out a saner plan for developing renewable energy sources across the nation that would share the energy wealth more equitably; diversify the national electricity grid to help the nation adapt to climate change (which is expected to significantly affect large hydro), and build a clean energy sector that would also spare the Zambezi. 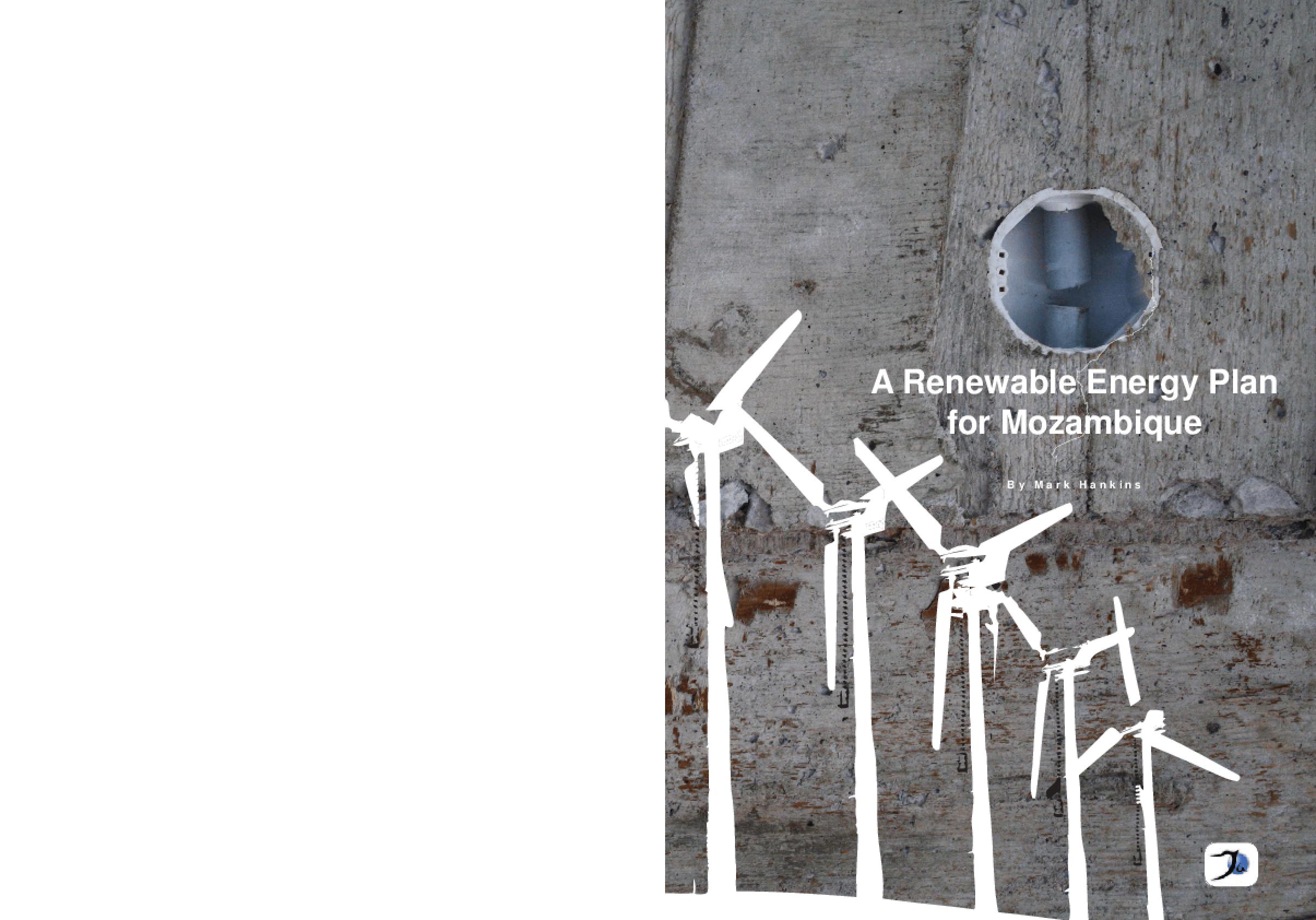