A Scientific Roadmap for Antibiotic Discovery: A Sustained and Robust Pipeline of New Antibacterial Drugs and Therapies is Critical to Preserve Public Health

In recent decades, the discovery and development of new antibiotics have slowed dramatically as scientific barriers to drug discovery, regulatory challenges, and diminishing returns on investment have led major drug companies to scale back or abandon their antibiotic research. Consequently, antibiotic discovery—which peaked in the 1950s—has dropped precipitously. Of greater concern is the fact that nearly all antibiotics brought to market over the past 30 years have been variations on existing drugs. Every currently available antibiotic is a derivative of a class discovered between the early 1900s and 1984.

At the same time, the emergence of antibiotic-resistant pathogens has accelerated, giving rise to life-threatening infections that will not respond to available antibiotic treatment. Inevitably, the more that antibiotics are used, the more that bacteria develop resistance—rendering the drugs less effective and leading public health authorities worldwide to flag antibiotic resistance as an urgent and growing public health threat. 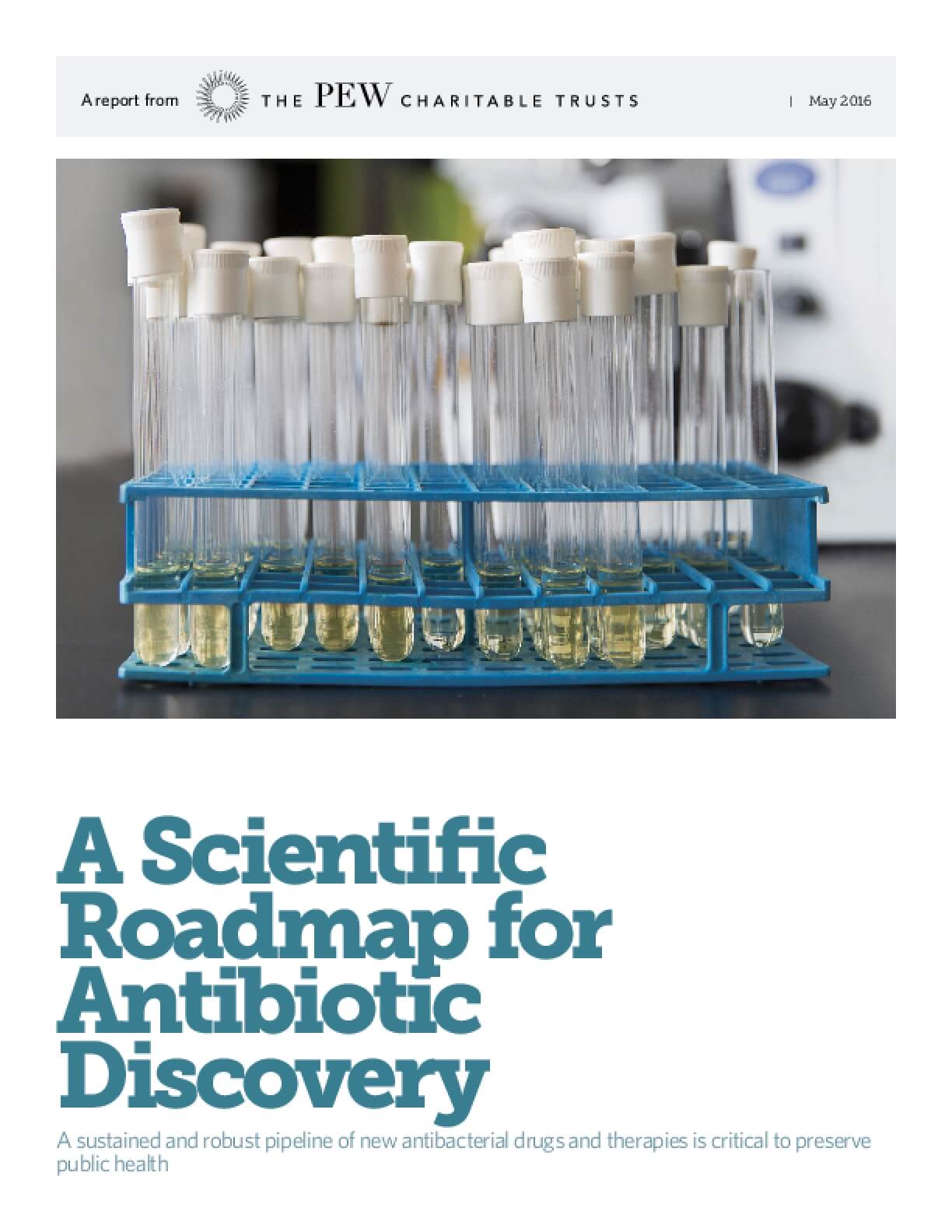