Five years of data has allowed us to analyse interesting trends and evolutions in the VP/SI sector. Below we highlight the most striking ones: 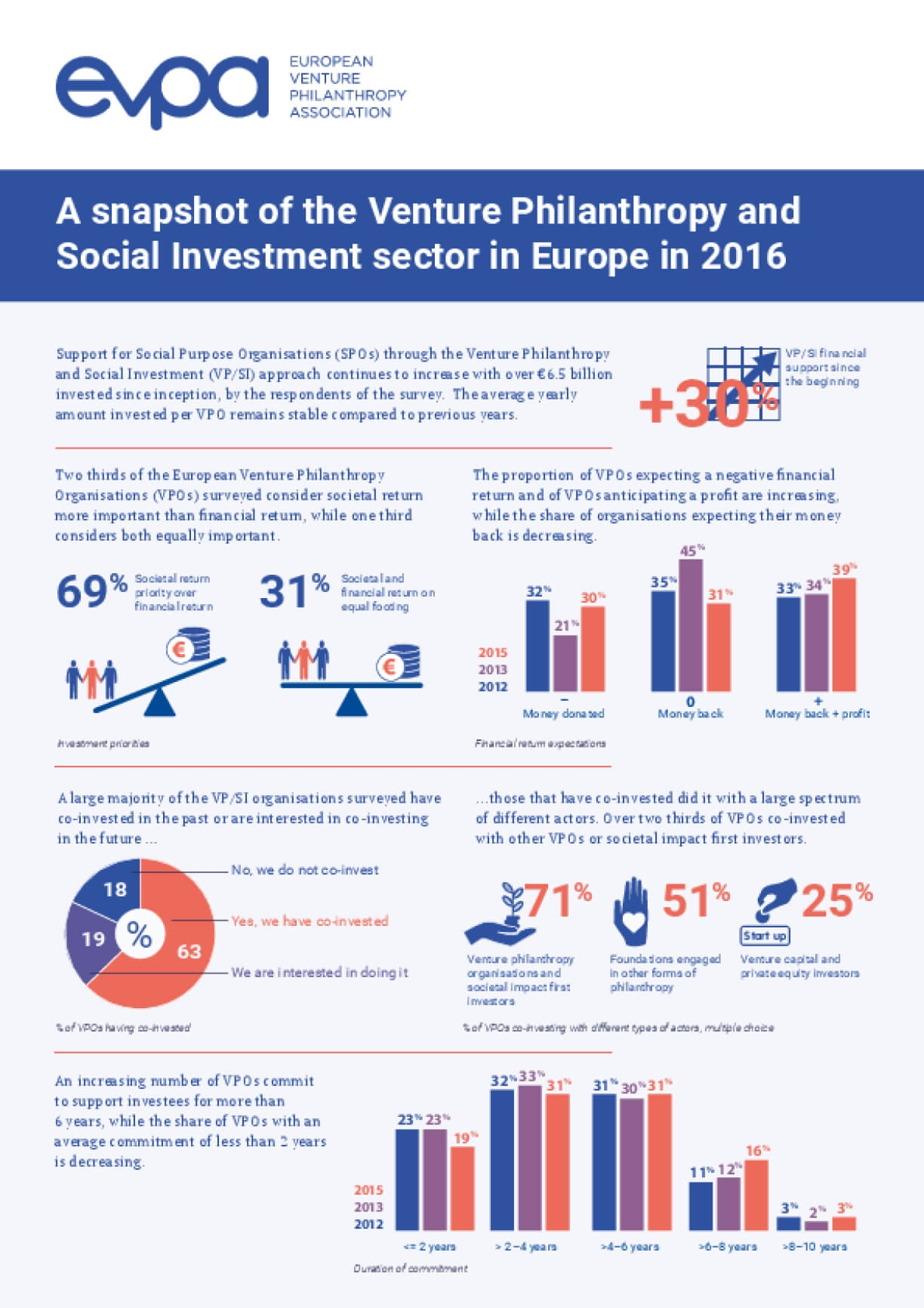