Access Denied: How the Gun Lobby is Depriving Police, Policy Makers, and the Public of the Data We Need to Prevent Gun Violence

"In God we trust," the saying goes, "all others bring data." The free flow of information is central to the American idea. It fuels our economy, keeps our elected officials accountable, and guides our public policy choices. But not always. Since the 1990s, the Washington gun lobby has led an aggressive effort to limit what we know about firearms. And it has largely succeeded. Americans murder each other with guns at a rate nearly 20 times higher than people in other high-income countries. Among a group of 32 comparable nations, the United States accounts for 30 percent of the population, but 90 percent of the gun homicides.Despite this epidemic, the federal government conducts almost no scientific research on how criminals get and misuse guns, or what policies are effective at stopping them. Law enforcement officials are prohibited from sharing their analyses of crime gun trace data with policymakers and the press. And military leaders and pediatricians have been barred from discussing the subject with those under their command or care. This report describes the many ways in which the Washington gun lobby has kept the country in the dark about gun violence, and the dire consequences for public health and public safety. 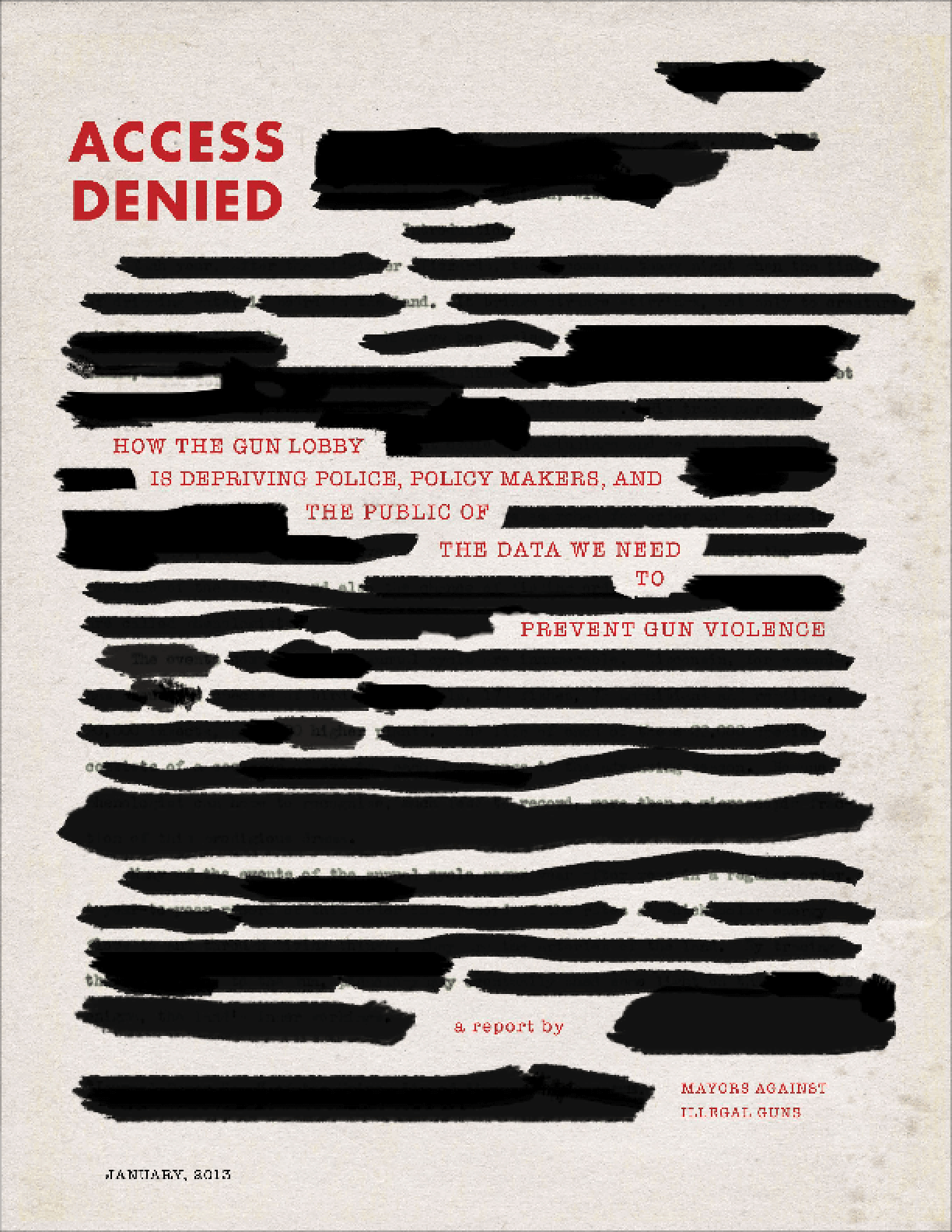