Over the course of our history, Atlantic has made some big bets designed to help solve major social issues. Needless to say, our 11-year, $70 million initiative to reform America's immigration system certainly ranks among the biggest of such bets. Among the factors leading to our decision to take on this challenging work was our deep concern that millions of immigrants to the United States have been without access to basic rights accorded by law or common practice to the majority of Americans. As a result of a broken immigration system, far too many individuals and families have been left vulnerable to a wide range of discrimination and abuse in the workplace, in housing and in healthcare settings, among others. Undocumented immigrants increasingly face growing social marginalization and hostility from those whose ancestors arrived on our shores in earlier times. At the time we started this work, as far back as 2004, we also firmly believed there was a willingness at the federal level and in the United States Congress to find a workable solution. 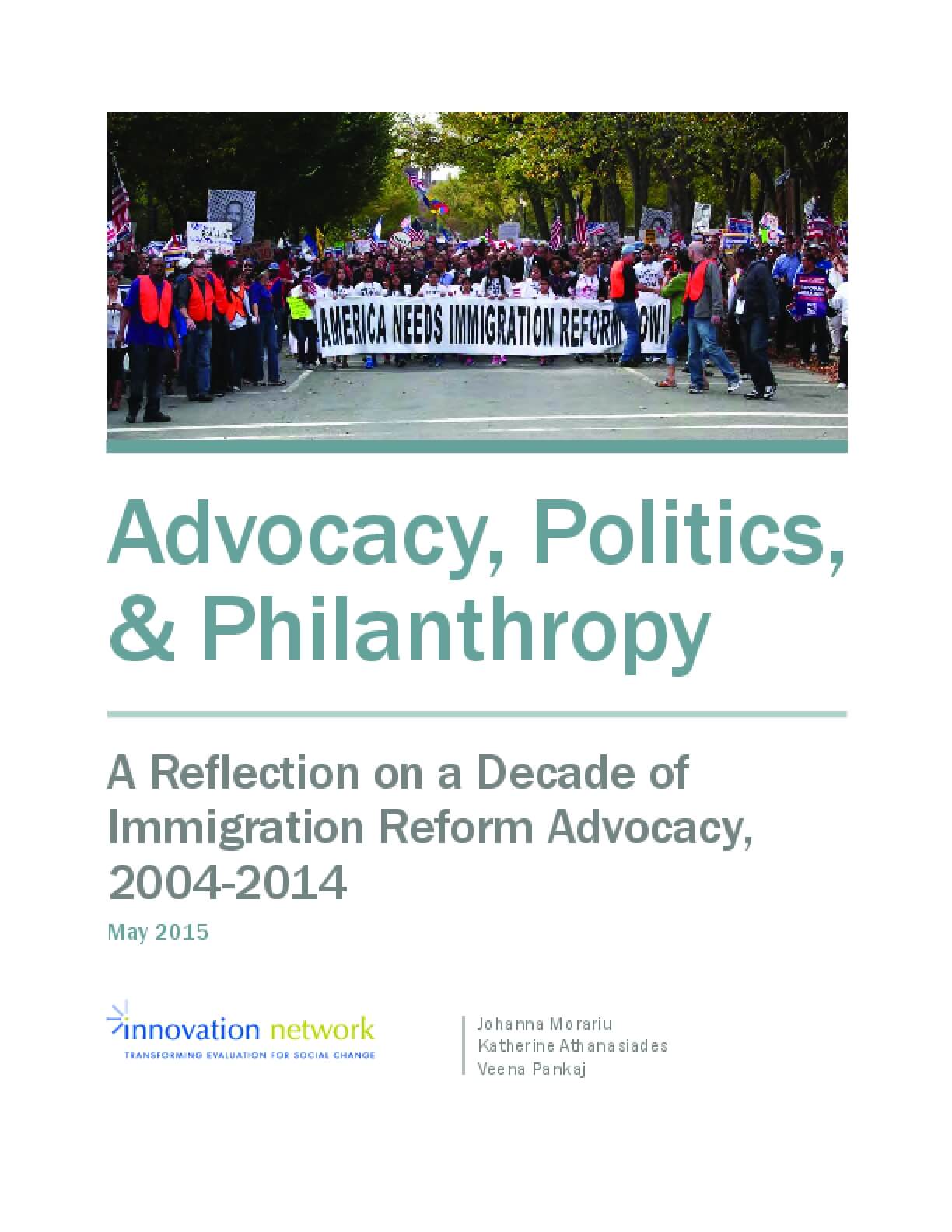