Generated by a partnership between The Washington Post, Kaiser Foundation, and Harvard University, this survey seeks to increase understanding of public opinion by gathering responses from white and black men and women on how they see their lives and their outlook for the future. Response data are disaggregated by race and gender. 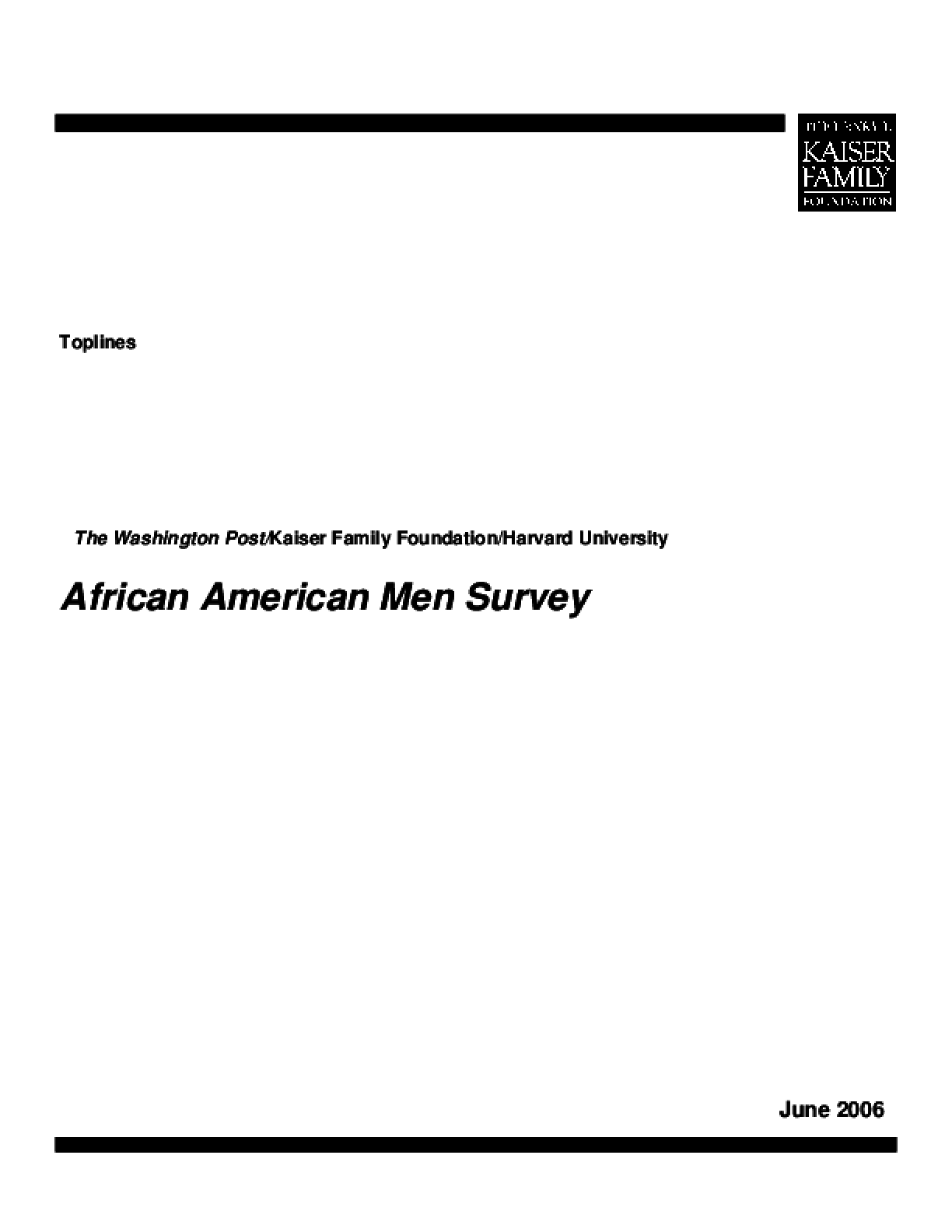