The African Refugee Development Center (ARDC) is a grassroots, communitybased, non-profit organization that was founded in 2004 by African asylum seekers and Israeli citizens, in order to assist, protect and empower African refugees and asylum seekers in Israel. To date, ARDC has served over 10,000 refugees and asylum seekers from a number of countries including Eritrea, Sudan, DRC, Liberia, Sierra Leone, Ethiopia and the Ivory Coast. Throughout 2014, ARDC responded to the needs of asylum seekers through several initiatives and projects. We aided asylum seekers in renewing their visas, resolving identity issues, remaining with their families in Israel, applying for asylum, and reuniting with their families abroad. We also pressured the government to show more institutional consistency and greater transparency. Through our educational programs, we enabled asylum seekers to pursue their professional goals by facilitating vocational training and higher education opportunities and to better integrate into Israeli society with language courses. We strengthened the independence and confidence of asylum-seeking women through psycho-social therapy and income-generating opportunities. We facilitated encounters between Israelis and asylum seekers to build bridges and to enable genuine coexistence to flourish in the neighborhoods of South Tel Aviv. Last but not least, we sought to fortify and sustain the asylum seeker leadership through skill-based workshops and specialized guidance. 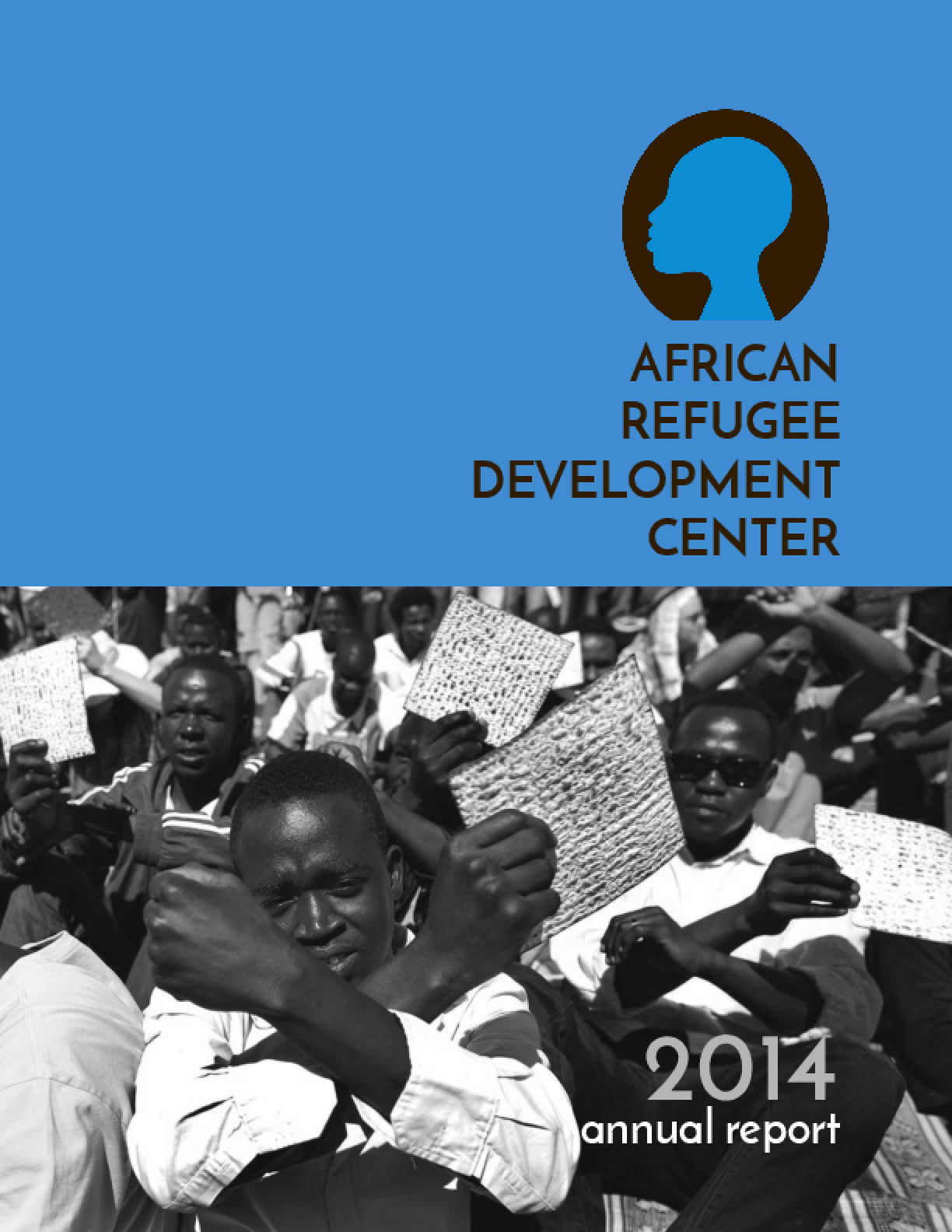