Africa is on the global corporate agenda. A series of announcements from multi-nationals such as Coke, GE, Nestlé and Samsung regarding billion-dollar investments on the continent, have caught the attention of the global media. Management consultancies, development agencies and financial institutions have followed swiftly with increasingly positive reports on the business opportunities, which go far beyond the traditional perception of Africa as a resource story and a recipient of charity. The African macroeconomic environment is transforming, as policy makers have pushed through painful structural adjustment programmes, established independent central banks and adopted pragmatic fiscal and monetary policies -- all of which have helped to create a more business enabling environment. Also critical has been the decline of armed conflict -- once the scourge of Africa, intra- and interstatewars have declined by over 60 per cent since the beginning of the millennium. In turn, political stability, in much of Africa, is becoming the norm rather than the exception as countries democratise and begin to set their own agendas. What has been less noticed is the role and influence of African businesses, entrepreneurs, policy makers and consumers in this revolution. A new generation of African entrepreneurs has been created -- new African-owned and managed businesses are challenging traditional incumbents and introducing new business models and strategies that are driving domestic growth. Our objective is to ensure that this profound change receives the attention it deserves, providing a rigorous analysis of the drivers of Africa's entrepreneurial-led growth, but also identifying the continuing barriers to progress and the means by which Africans themselves can overcome those barriers. 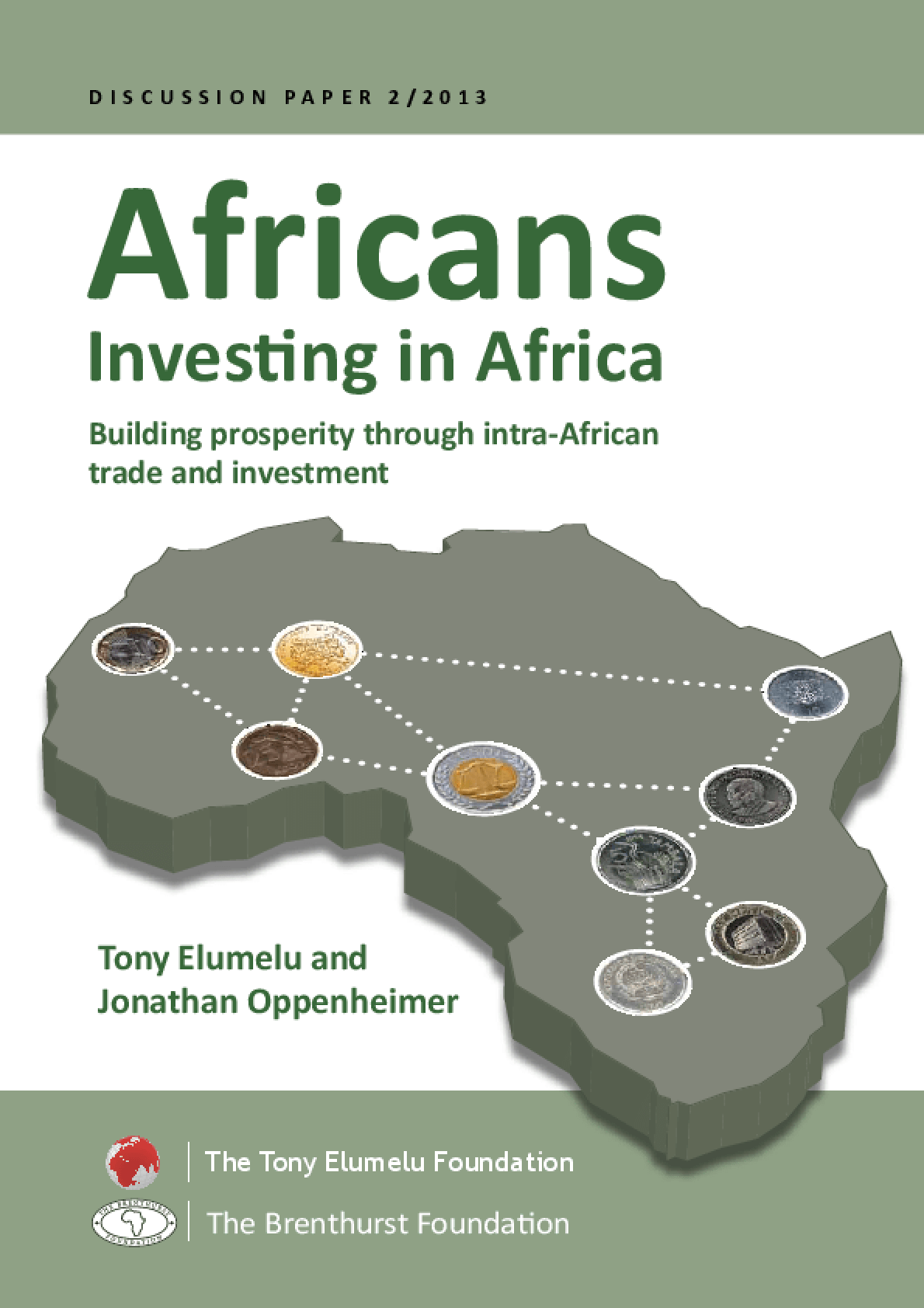