Agricultural trade has always been one of the most sensitive international trade issues. Governments around the world have long been reluctant to abandon policy instruments that give them influence over domestic prices and allow them to raise revenues. The most commonly cited justification for government intervention in agricultural trade is food security, since if domestic prices are too high, poor consumers may not be able to buy enough food, and if they are not high enough, producers will not produce enough food. The food security argument is stronger in some countries (e.g. food insecure developing countries) than in others (e.g. largely urbanised developed countries). This study looks briefly at the agriculture and trade policies of six different developing countries, each of which has enjoyed unusually high rates of economic growth and development. They are South Korea, Malaysia, Indonesia, Vietnam, Chile and Botswana. Their experience may shed further light on the extent to which governments should retain their powers to intervene in trade as opposed to relinquishing them in favour of market liberalisation.|Executive summary, Overview, Introduction, Overview of country studies, Lessons for other developing countries, Case studies; Indonesia, South Korea, Malaysia, Viet Nam, Chile, Botswana 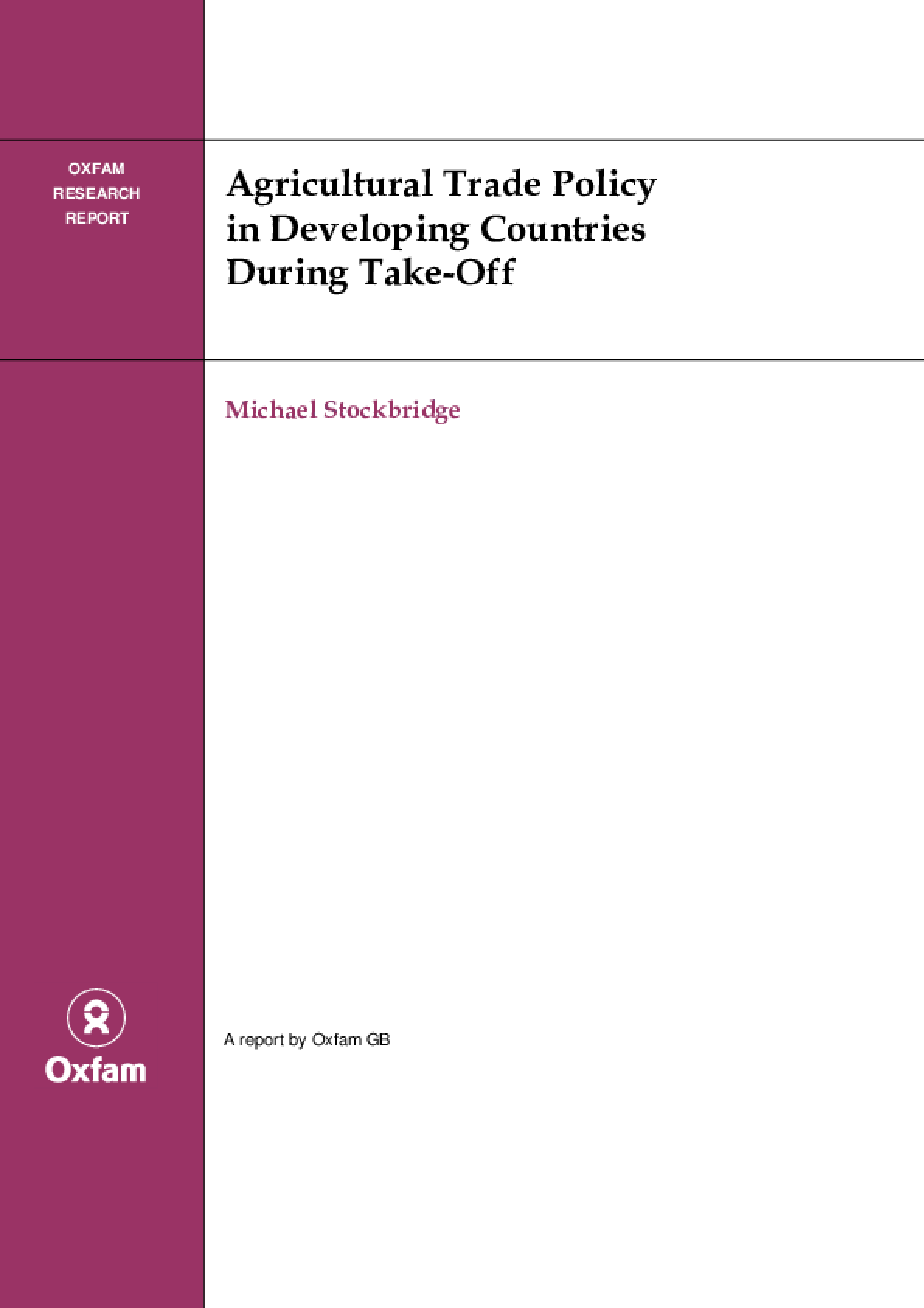