When students and parents consider criteria for choosing a college, campus safety is typically not at the top of the list. But most students and parents probably don't realize that gun violence at colleges has exploded over the past five school years, increasing from just 12 incidents during the 2010-2011 school year to nearly 30 during the 2015-2016 school year—and that the number of shooting victims has also spiked to a disturbing level.

Given that studies have shown that gun violence victimization and mere exposure to gun violence can lead to poor academic performance, disruptions at school or work, relationship problems, and lasting emotional distress – and, of course, the physical danger that shootings put students in – it is clear that campus safety needs to become more of a priority.

To analyze shooting trends at U.S. colleges, the Crime Commission reviewed 190 incidents at 142 colleges from the 2001-2002 school year through the 2015-2016 school year in which at least one person was intentionally shot (excluding the shooter) on the campus of a two- or four-year college, as well as incidents that occurred within two miles of a college campus, and at least one student was shot.

Unsurprisingly, the increase was most profound on colleges in states with increased access to guns. And based on current trends, the problem is likely to become much graver over the next decade. It is imperative that lawmakers, policymakers, college administrators, law enforcement and others begin to have a serious dialogue and enact meaningful reforms to address this epidemic and make America's colleges safe again. 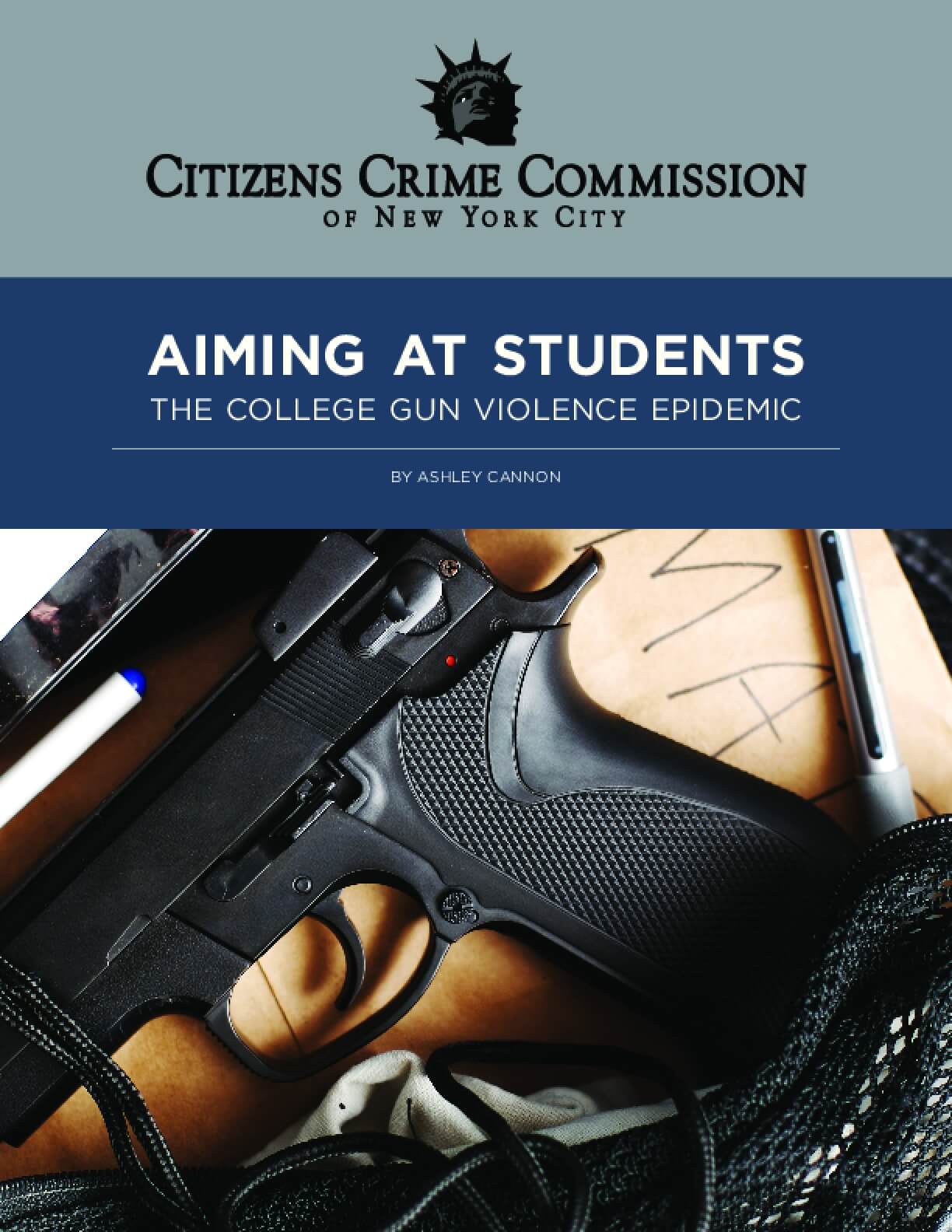