All Bark No Bite? State Cooperation with the International Criminal Court

In late 2007, Kenya held a closely contested presidential election whose outcome was challenged by the opposition. The disputed election results were followed by widespread violence that left 1,133 people dead, 663,921 displaced, hundreds of women and men sexually violated and property worth millions of shillings destroyed.1 When Kenya failed to establish a domestic tribunal to prosecute those suspected of serious atrocity crimes, as recommended by a Commission of Inquiry established by the international mediation process led by Kofi Annan, the International Criminal Court (ICC) intervened, opening cases against six high profile Kenyans in March 2010. 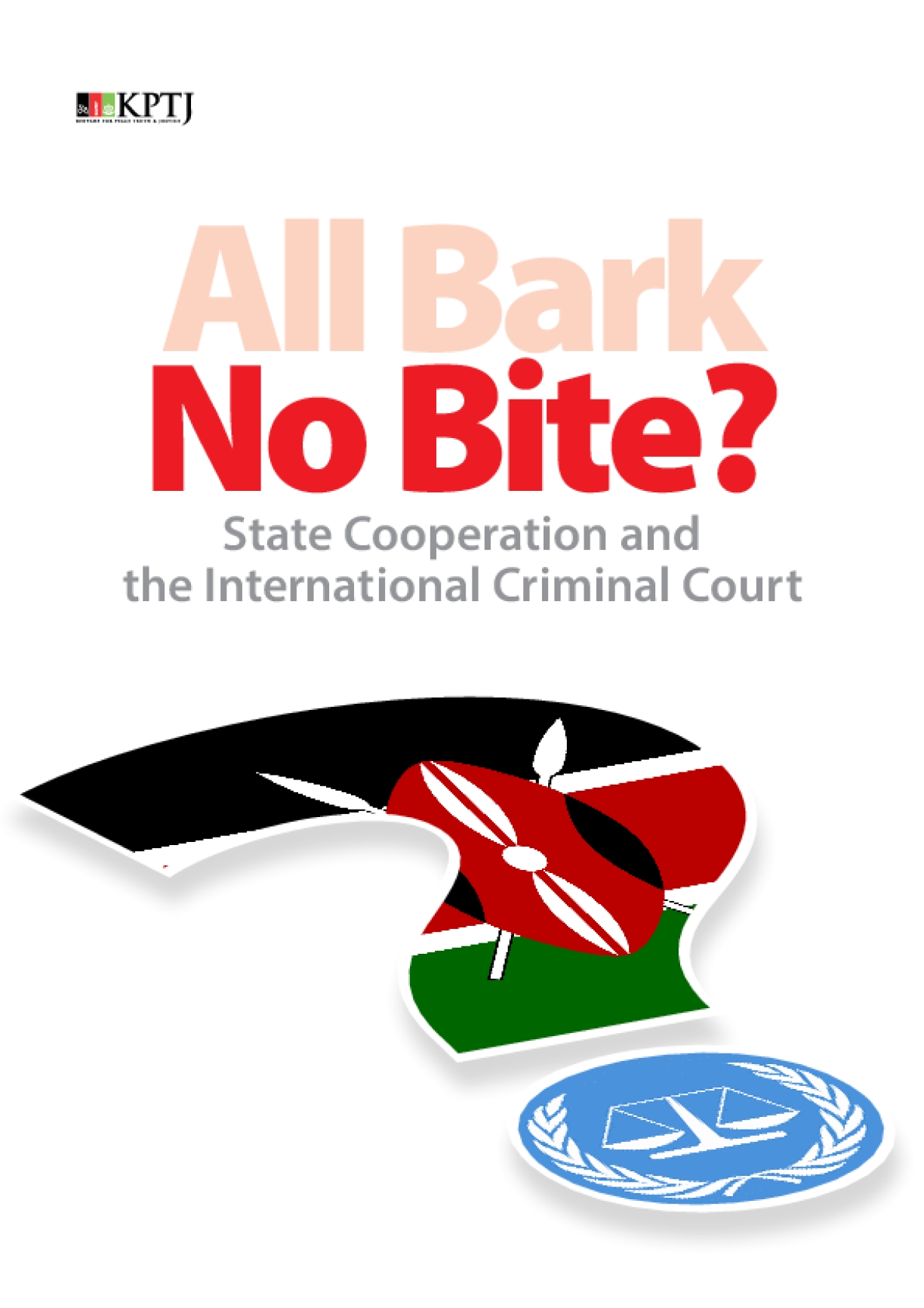