All Together Now: Collaboration and Innovation for Youth Engagement

Each new generation must become active, informed, responsible, and effective citizens. As a teacher we surveyed for this report said, civic education "is essential if we are to continue as a free democratic society. Not to educate the next generation will ensure the destruction of our American way of life as we know it." Data show that many young Americans are reasonably well informed and active. For instance, 45% of citizens between the ages of 18 and 29 voted in the 2012 election. In a national survey conducted for this Commission, 76% of people under the age of 25 who voted could correctly answer at least one (out of two) factual questions about where the presidential candidates stood on a campaign issue and state their own opinion on that issue. On the other hand, more than half of young people did not vote. And on some topics, most young people were misinformed. A majority (51.2%) of under 25-year olds believed that the federal government spends more on foreign aid than on Social Security, when in fact Social Security costs about 20 times more. (Older adults have also been found to be misinformed on similar topics.) Our research, like many other studies, finds that young people from disadvantaged backgrounds are far less likely to be informed and to vote. These shortcomings cannot be attributed to the schools alone, since families, friends, political campaigns, election officials, the mass media, social media, and community-based organizations are among the other important influences on young people. In fact, our research shows that while schools matter, civic education must be a shared responsibility. The outcomes are acceptable only when all the relevant institutions invite, support, and educate young people to engage in politics and civic life. Improving the quality and quantity of youth participation will require new collaborations; for example, state election officials and schools should work together to make voting procedures understandable and to educate students about voting rules. 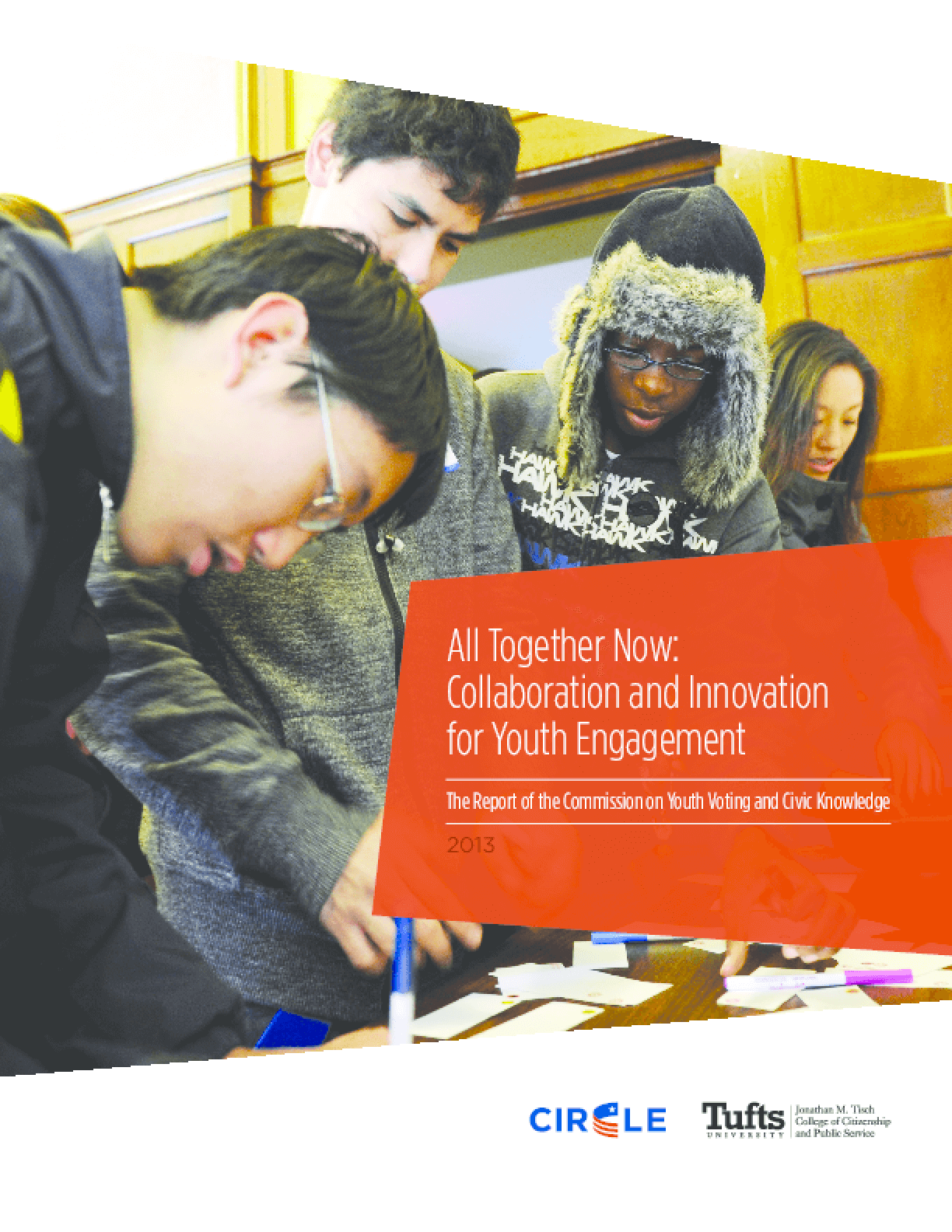