Alternative World Drug Report: Counting the Costs of the War on Drugs

Launched to coincide with publication of the 2012 UN Office on Drugs and Crime's World Drug Report, this report by Transform, a grantee of the Open Society Foundations, exposes the failure of governments and the UN to assess the extraordinary costs of pursuing a global war on drugs, and calls for UN member states to meaningfully count these costs, and explore all the alternatives After 50 years of the current enforcement-led international drug control system, the "war on drugs" is coming under unparalleled scrutiny. Its goal was to create a "drug free world." Instead, despite more than a trillion dollars spent fighting the war, according to the UNODC illegal drugs are used by an estimated 270 million people and organized crime profits from a trade with an estimated turnover of over $330 billion a year—the world's largest illegal commodity market.

In its 2008 World Drug Report the UNODC acknowledged that choosing an enforcement-based approach was having a range of negative "unintended consequences," including the creation of a vast criminal market, displacement of the illegal drugs trade to new areas, diversion of funding from health, and the stigmatization of users. It is unacceptable that neither the UN or its member governments have meaningfully assessed these unintended consequences to establish whether they outweigh the intended consequences of the current global drug control system, and that they are not documented in the UNODC's flagship annual World Drug Report.

The Alternative World Drug Report fills this gap in government and UN evaluations by detailing the full range of negative impacts resulting from choosing an enforcement-led approach:

The report, available for download at left, also describes the other options for controlling drugs, including health led approaches and legal state regulation and control. It ends with a call on UN member states to count the costs of the war on drugs, and properly explore all alternatives that might deliver better outcomes. 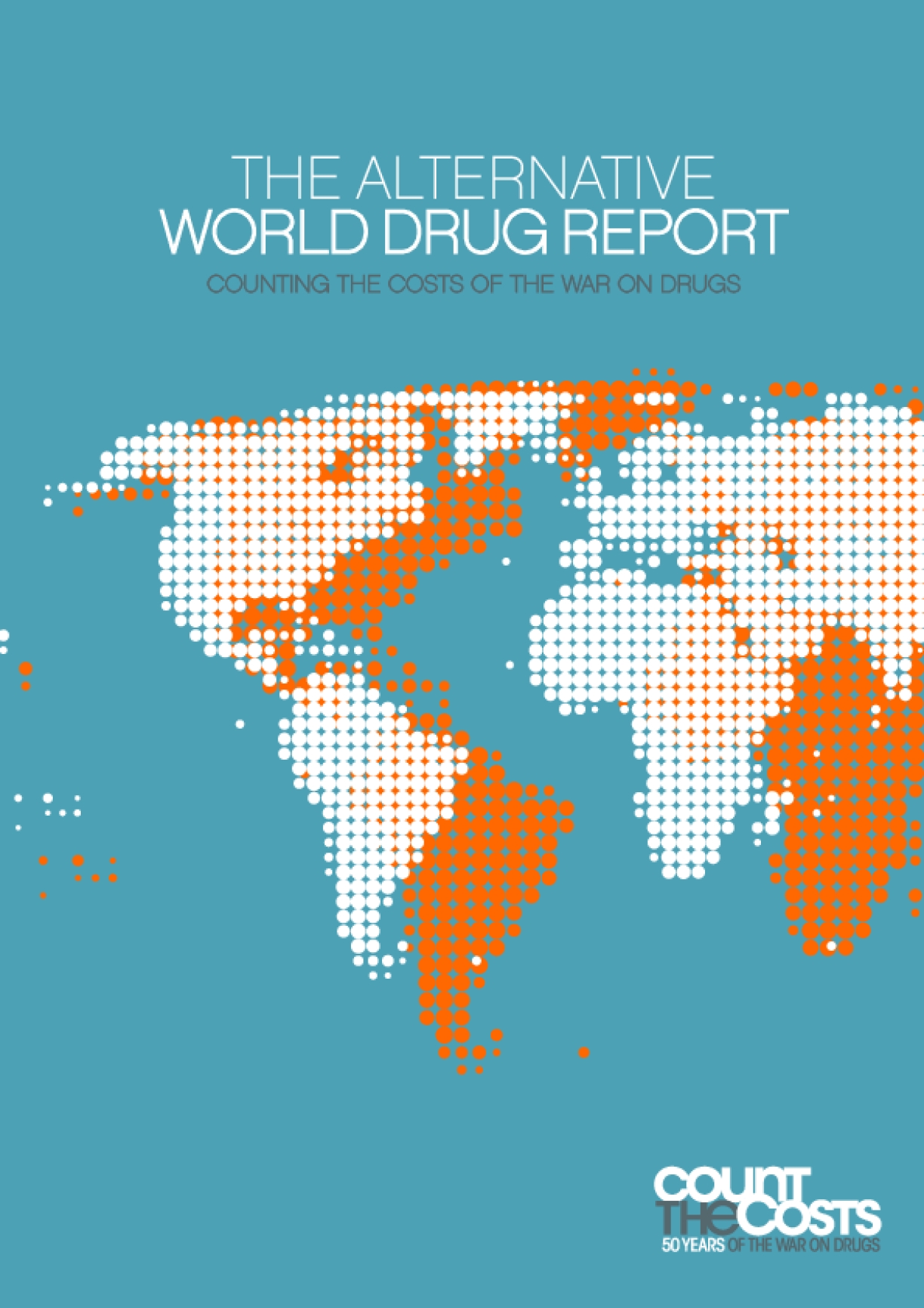