Alzheimers: The Disease of the Century

Alzheimer's disease is the major cause of dementia in the United States, with spending in the range of $100 billion annually. It affects 5 to 7 percent of people over 65 years of age and 20 to 40 percent over 80, and is estimated to be the fourth to fifth most common cause of death in the United States. Concerted research efforts in the clinical and basic neurosciences in the last 30 years have resulted in marked advances in our understanding of the clinical course and mechanisms of Alzheimer's disease as well as new therapeutic directions. This review provides a short history of the progress that has been made in Alzheimer's disease research during this time, and identifies some of the seminal discoveries and insights that contributed to this progress. 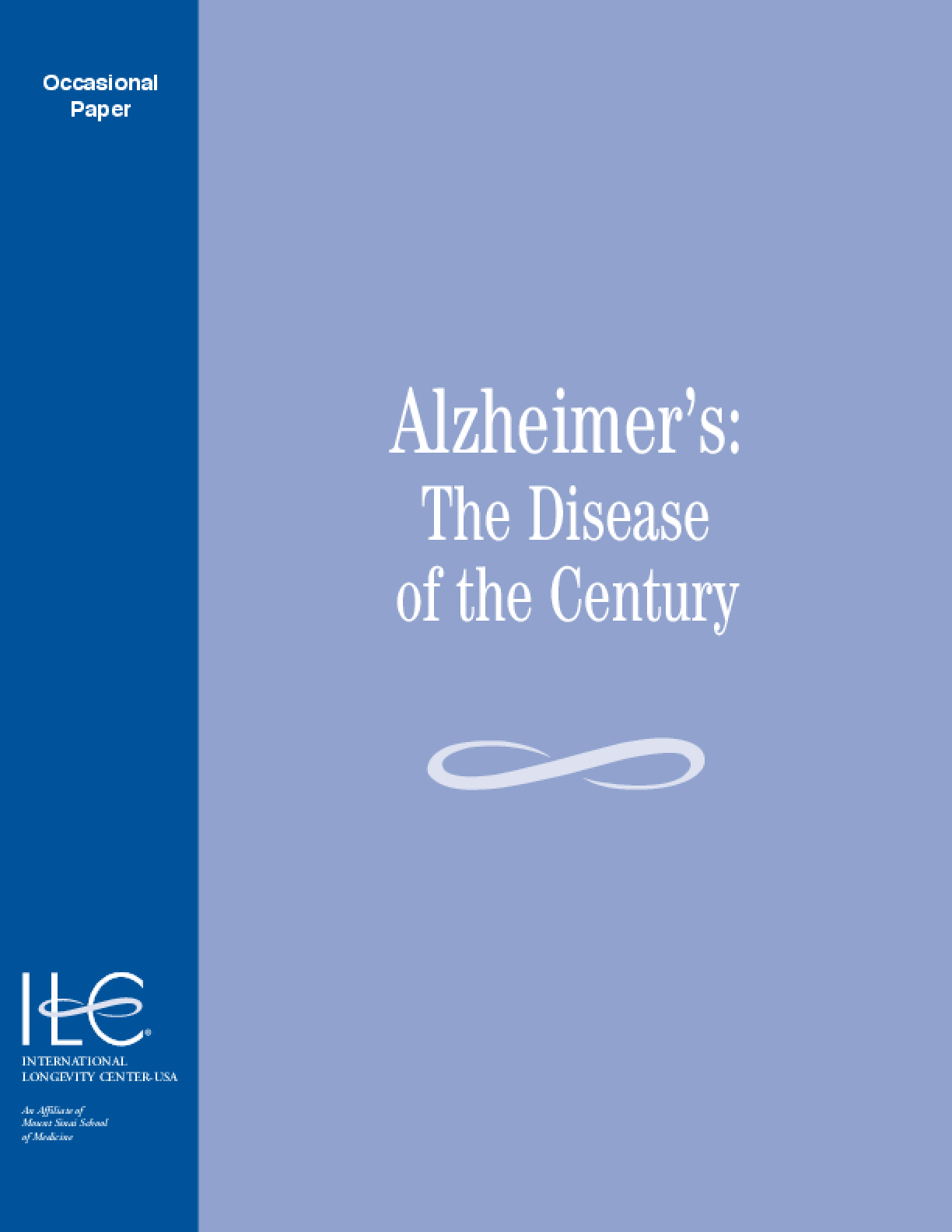