Murder-suicides are a shockingly common form of gun violence in the United States — an estimated 11 such incidents each week. VPC research has found that more than 1,200 Americans die in murder-suicides each year. Nine out of 10 murder-suicides involve a gun. In nearly two-thirds of all murder-suicides, an intimate partner of the shooter is among the victims.

No comprehensive national database or tracking system exists to systematically document the toll in death and injury of murder-suicides in the United States. In order to more fully understand the human costs of these incidents, the VPC began collecting and analyzing news reports of murder-suicides, resulting in a series of studies titled American Roulette: Murder-Suicide in the United States. The VPC has published seven editions of this study. 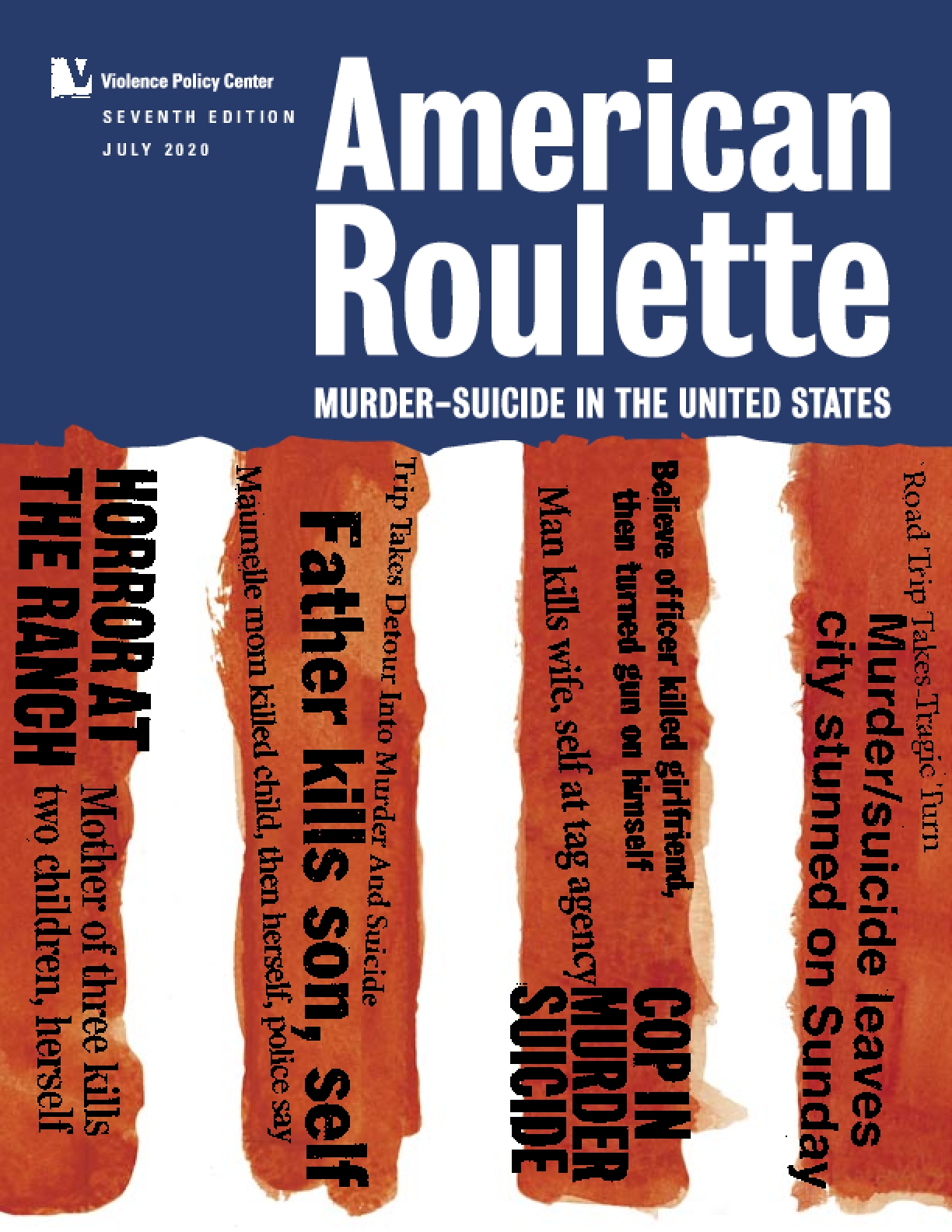