Anglo-American Protestant Philanthropy, 1600 to the Present

This document was part of the Multicultural Philanthropy Project, funded by the W.K. Kellogg Foundation. A series of fourteen guides examine the ways in which various gender, ethnic, cultural, religious and racial groups use their gifts of time, money, and talent. They reflect the ways giving and voluntarism are embedded in American life and challenge the notion that philanthropy is the exclusive province of elites. The guides include discussion topics, research questions, and literature overviews with annotated bibliographies. They were developed both to integrate the study of philanthropy into the curricula at colleges and universities, and to provide a tool to nonprofit professionals in the area of development and fundraising. Each volume provides background information on a selected community that will help practitioners work effectively with these groups. This guide provides a historical overview of American Protestant philanthropy from 1600 through the late 20th century. The author considers the ways that Protestant churches have mobilized volunteers and charitable donations on a large?scale and, in so doing, have helped shape the country's social agenda. The volume examines how at various points in time Protestant philanthropy has operated in harmony with and in opposition to the state, offering its readers an opportunity to engage in the complex and intriguing debate over the involvement of church in matters of state. It will be of particular use to those seeking to better understand the complex and intriguing debate over the involvement of church in matters of state, and the impact of the activities of Protestant churches and how this has changed over time as the religious and demographic landscape of the country has changed. The guide is valuable as an introduction that points the way for further reading on a broad range of topics related to Protestant philanthropy, women in U.S. history, foreign missions, the Social Gospel, and American social movements more generally. 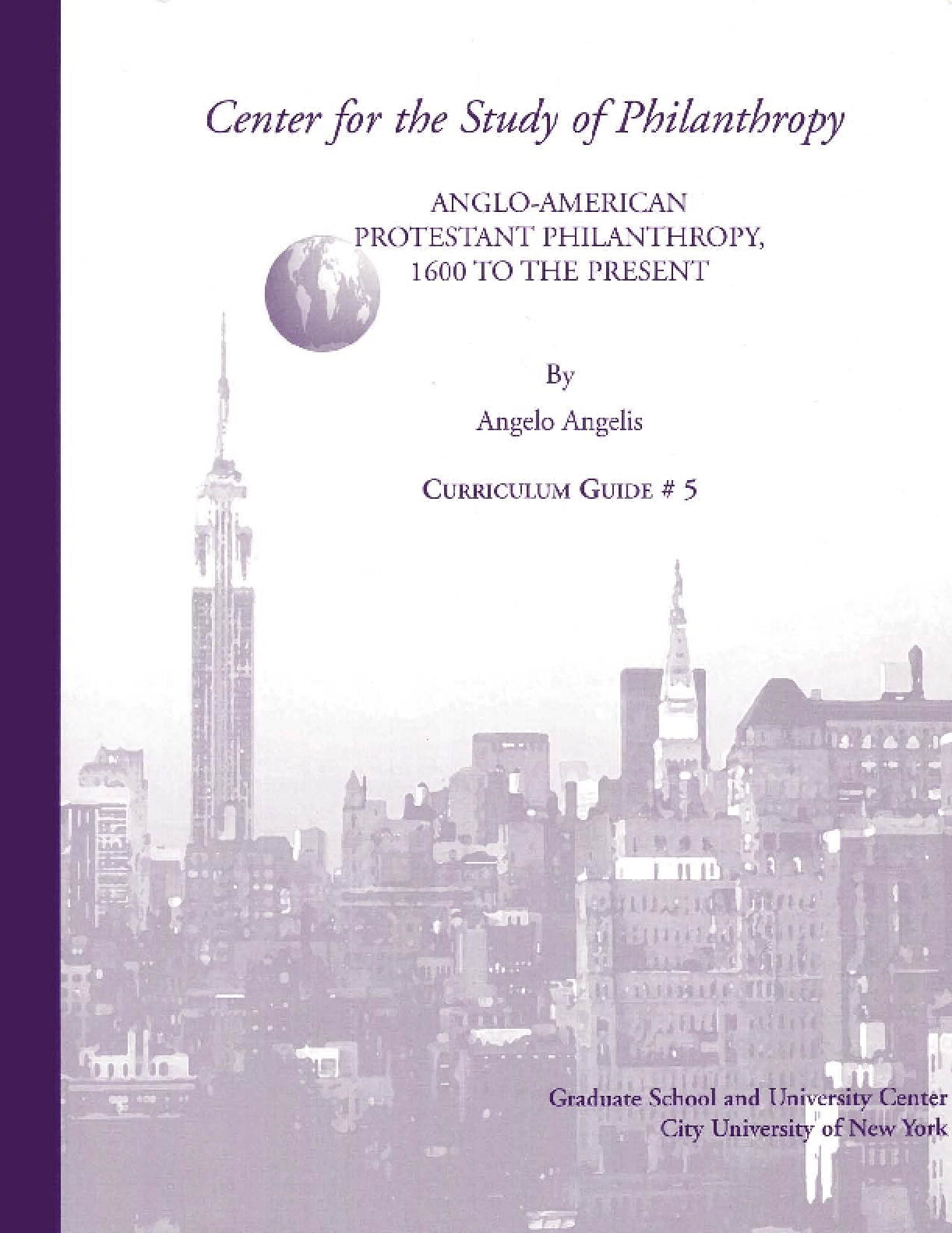