Assessing Learning Through the Arts

Within the past several decades, the emphasis in public education nationwide has steadily moved away from arts-rich and creativity based learning toward more standardized, test-based learning. In recent years, budget cuts and the "No Child Left Behind Act" have pushed the education climate even further toward high-stakes testing, narrowing curriculum. In line with this, Washington State has enacted the Washington Assessment of Student Learning standards, shifting local schools' priorities toward meeting test-based standards. At the same time, public education in Washington state faced significant budget cuts. By 2005, Washington ranked 42nd in the nation in public education spending. Public schools have had to cut many rich program offerings including in-school arts classes. In 2005, nearly 60 percent of Washington State principals reported one hour or less of music instruction per week in their schools. Worse yet, 60 percent of Seattle Public School elementary schools offered no visual arts program that same year. During this time, several existing organizations in King County and countless more practitioners were growing to meet a new demand for the arts gap through diverse, innovative programming both in and out of the school day. Seattle's nonprofit arts education organizations were natural advocates for more creative learning opportunities but remained somewhat disconnected from each other, lacking a cohesive, persuasive message to more effectively advocate for arts education. In response to these challenges, among others, seven of these regional nonprofit youth arts education organizations formed the Seattle Arts Education Consortium (Consortium), a collaborative, two-year project, in the summer of 2005. Reflecting on the work of the last two years, the Consortium offers several key findings and lessons learned related to both the process and the product. These findings may be an excellent resource to any group starting a similar process and especially for arts education programs hoping to elevate the rigor and public understanding of their programs' impacts. This report will also be useful to foundations interested in encouraging collaborations among their grantees. The sections that follow include descriptions of the process, outcomes and findings for each project activity including: Evaluation Planning & Implementation, Professional Development for Teaching Artists, Arts Education Communications & Messaging as well as What's Next for the Consortium. 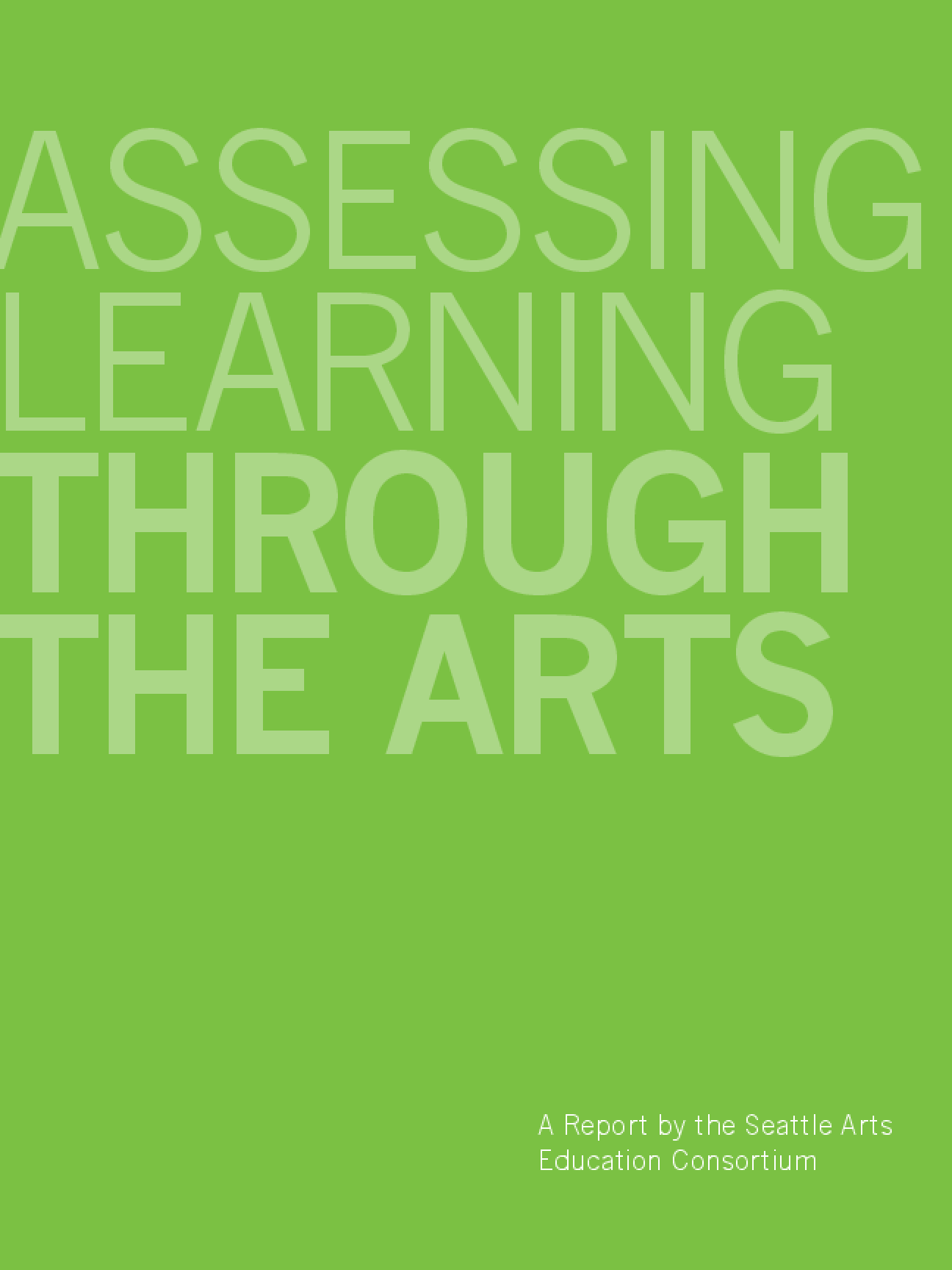