This paper assesses the influence of the media on the work of development organisations. It employed case study evidence of the comprehensive sexuality education (CSE) policy and the female genital mutilation (FGM) practice in Ghana. The paper argues that the media does not only impact the works of development organisations but influence their identity, how they are perceived and rated by the public, governments and donors which determines their ability to raise funds and achieve the objectives of their development interventions. 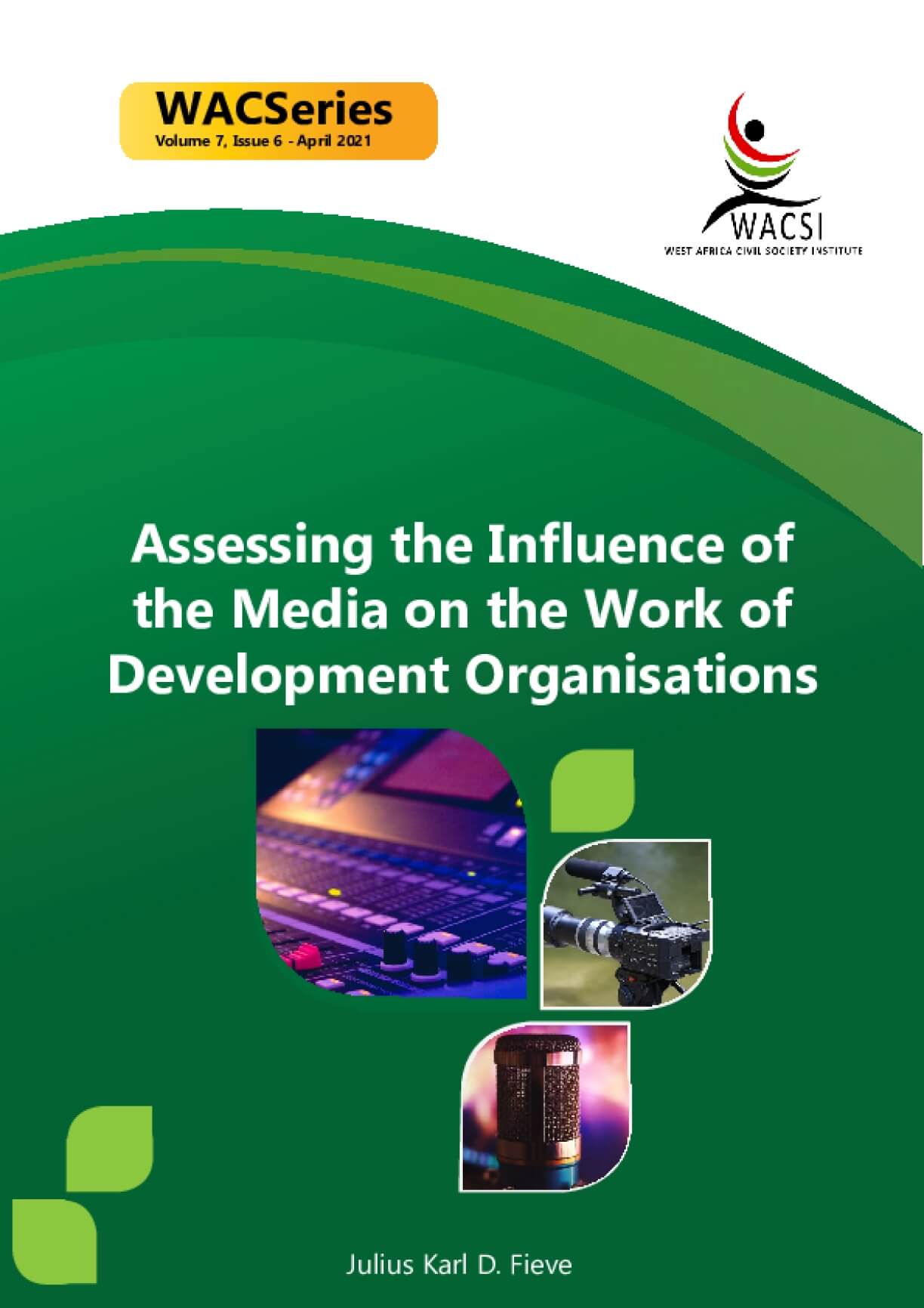