The full-face veil (niqab) continues to be a source of debate in the UK, raising fundamental questions about women's personal freedom, religious expression, and cultural identity. The voices of those most affected by it—the women who wear it—are rarely profiled, however. Even less attention is paid to public reactions to women who choose to wear the niqab.

Behind the Veil: Why 122 Women Choose to Wear the Niqab in Britain seeks to place Muslim women at the center of the debate. The report examines the journeys and experiences that led 122 Muslim women to adopt the niqab, including education, family structure, religious affinity and practices, relationships and networks, and interests and values. It also looks at various responses these women have received for choosing to wear the full-face veil, including harassment and abuse.

This report builds on previous research by the Open Society Foundations' At Home in Europe Project on Muslim women in France who wear the niqab, published in April 2011. 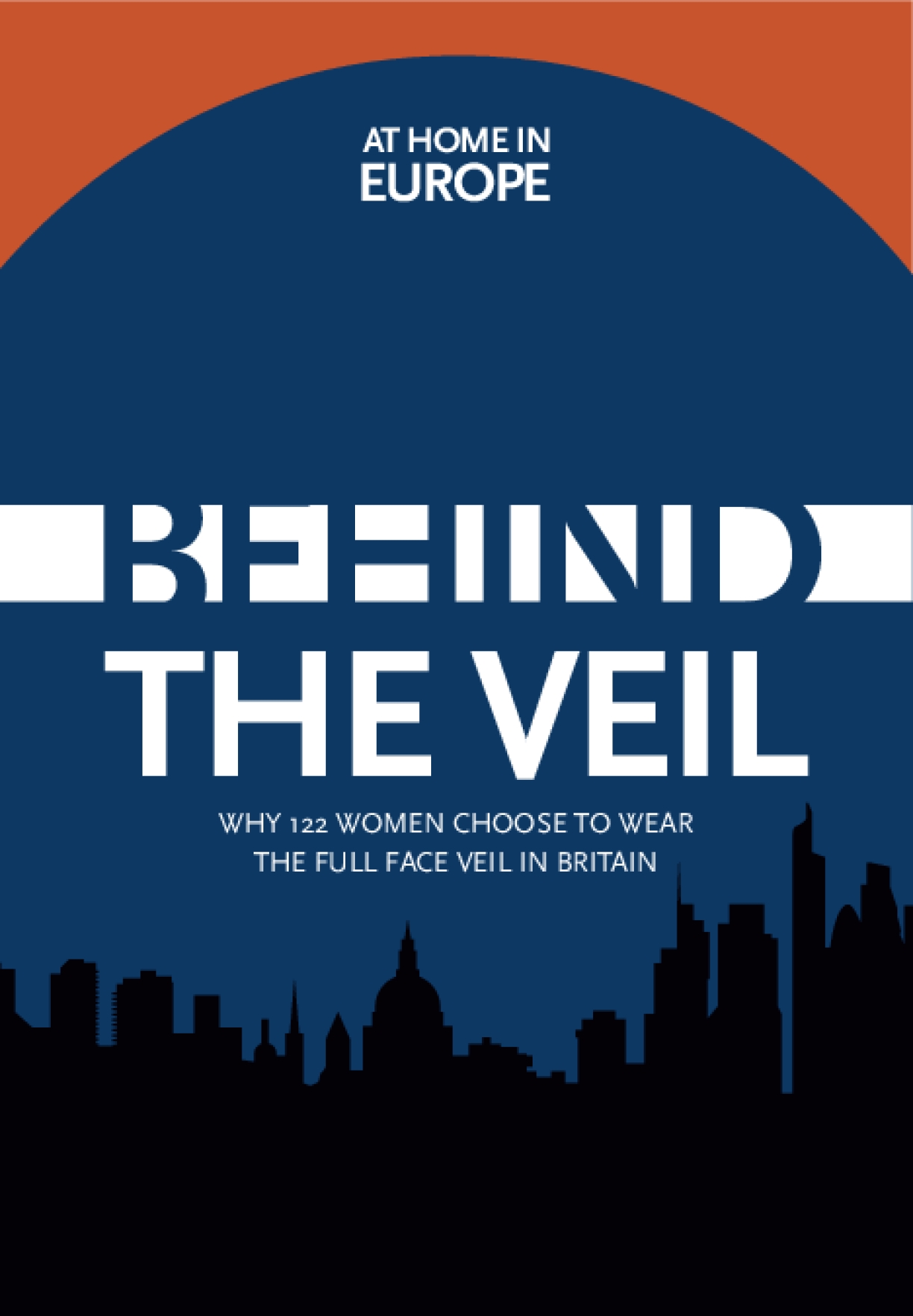