Benchmarking Air Emissions of the 100 Largest Electric Power Producers in the United States: 2016

The report concludes that since 2000 emissions of all four major pollutants have dropped while total electricity generation and the American economy have grown. 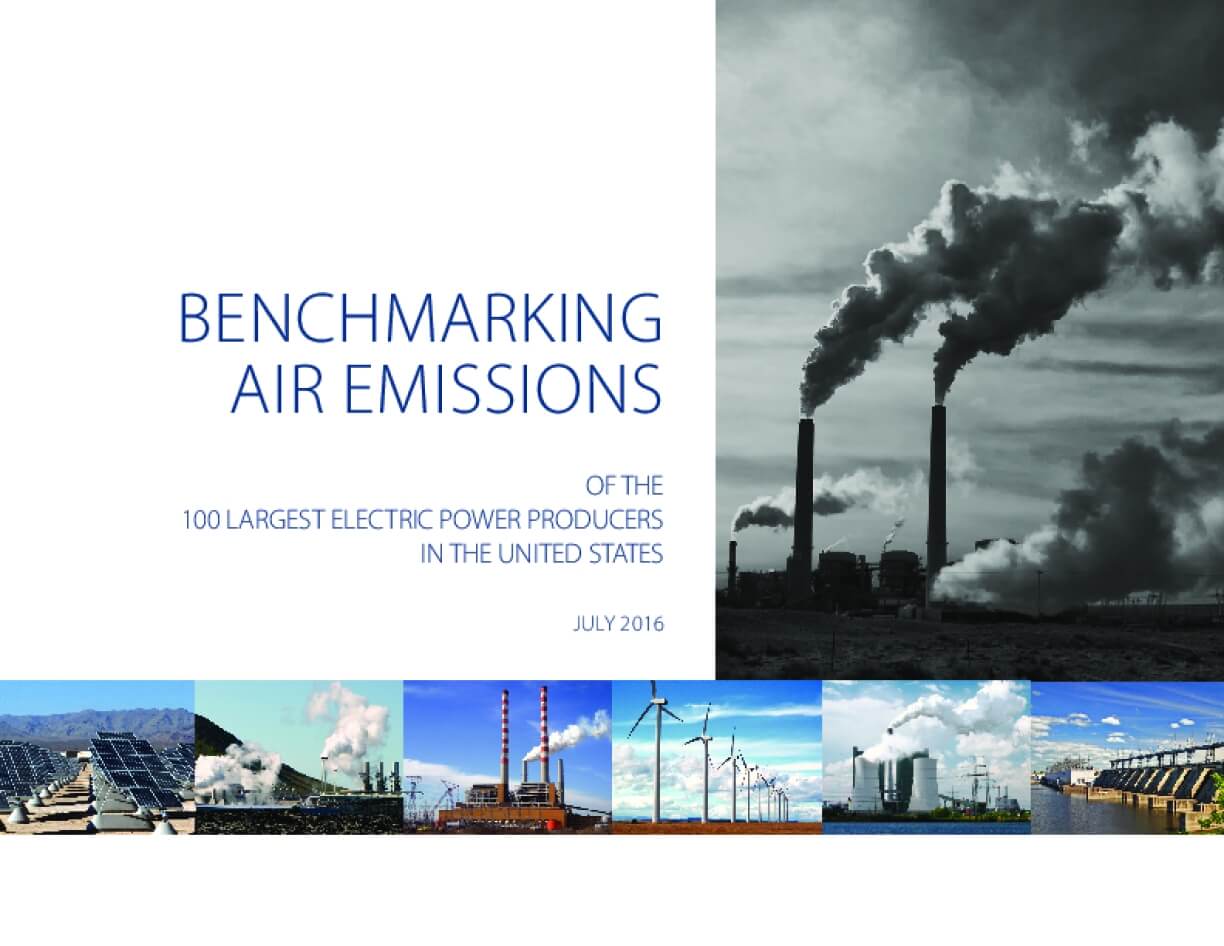