Beyond the Hype: What Sofosbuvir Means - and Doesn't - for Global Hepatitis C Treatment

In December 2013, authorities in the United States and Europe approved Gilead's highly anticipated hepatitis C drug, sofosbuvir. This drug and other new treatments for hepatitis C, called direct-acting antivirals (DAAs), have created a buzz among medical and research communities, patients, and financial analysts. Taken in pill form rather than by injection, and with cure rates and side-effect profiles better than previously seen for hepatitis C, many are hailing sofosbuvir and other new oral medicines as "miracle cures." The new drugs, however, come with a major limitation -- price. Business analysts currently estimate that Gilead could charge $80,000 USD for a single course of treatment of sofosbuvir. With nearly 90 percent of the estimated 185 million people living with hepatitis C worldwide residing in low- and middle-income countries, where government health budgets are small and where most patients have to pay for medicines out of pocket, this price tag means that sofosbuvir and the other new hepatitis C medicines will remain out of reach for the majority of those in need. In this new report, we examine the new hepatitis C treatment market and projected revenues, and look back at what we can learn from the fight for access to HIV medicines in the 2000s to help secure reductions in the price of these promising new hepatitis C treatments. 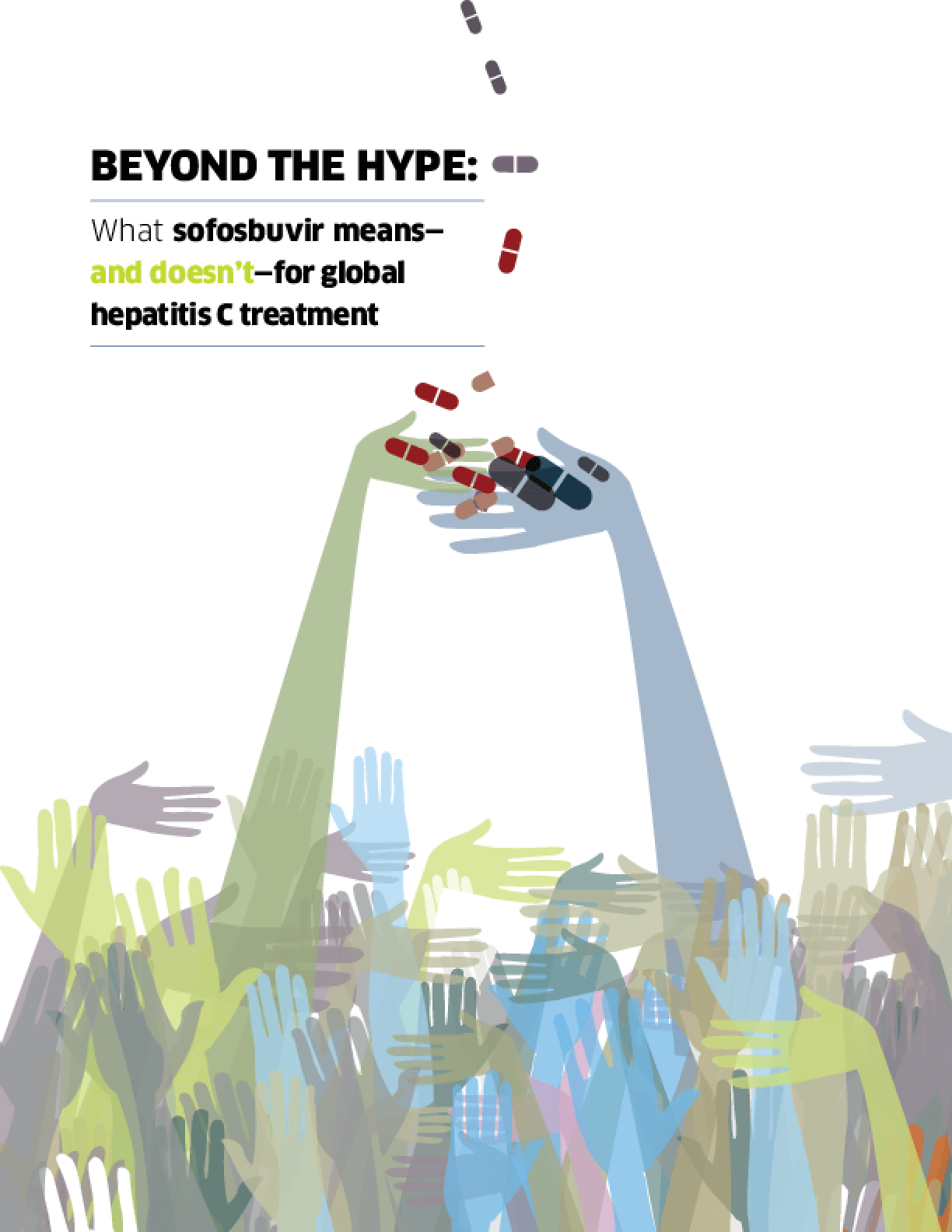