Beyond the Walls: A Look at Girls in D.C.'s Juvenile Justice System 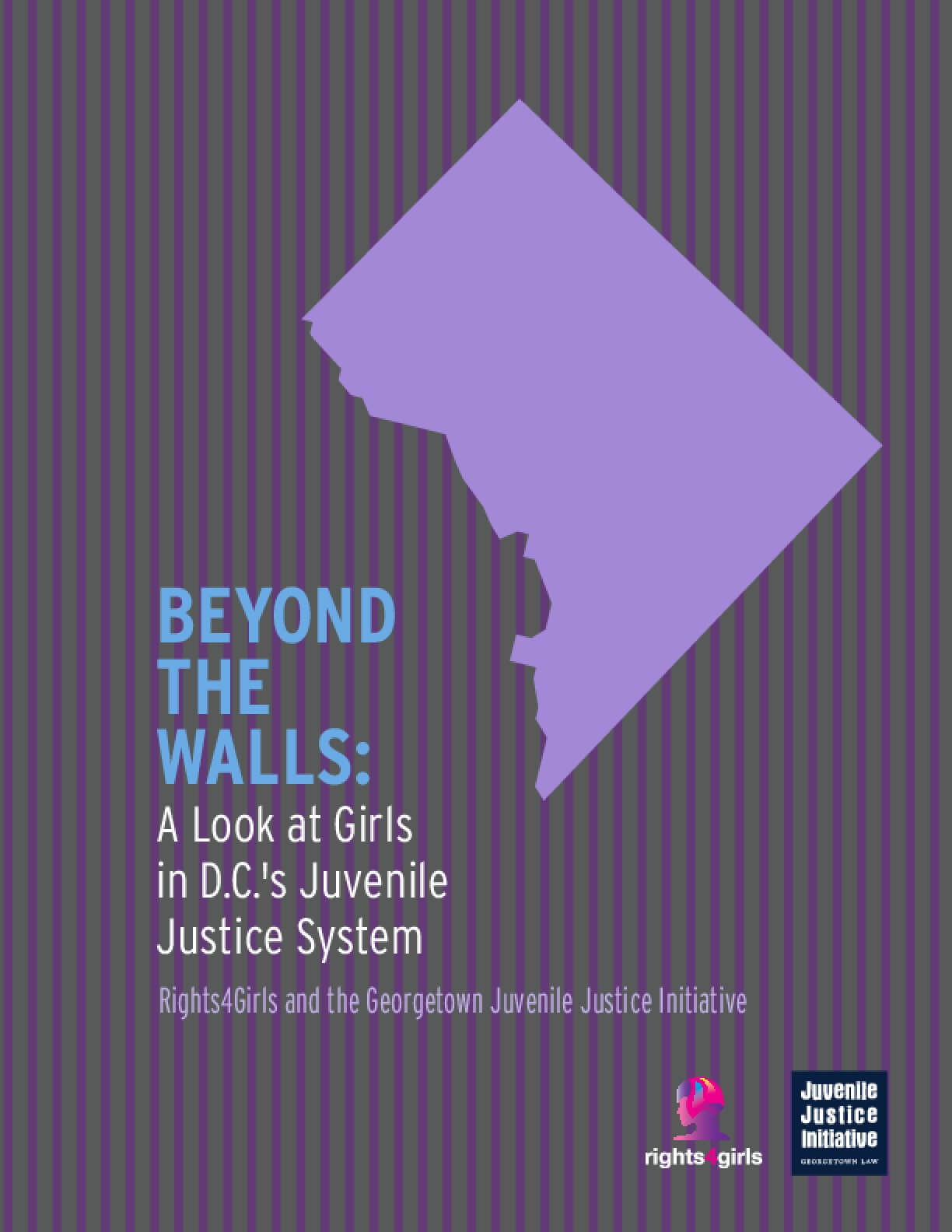