Bicycling and Walking in the U.S.: 2010 Benchmarking Report 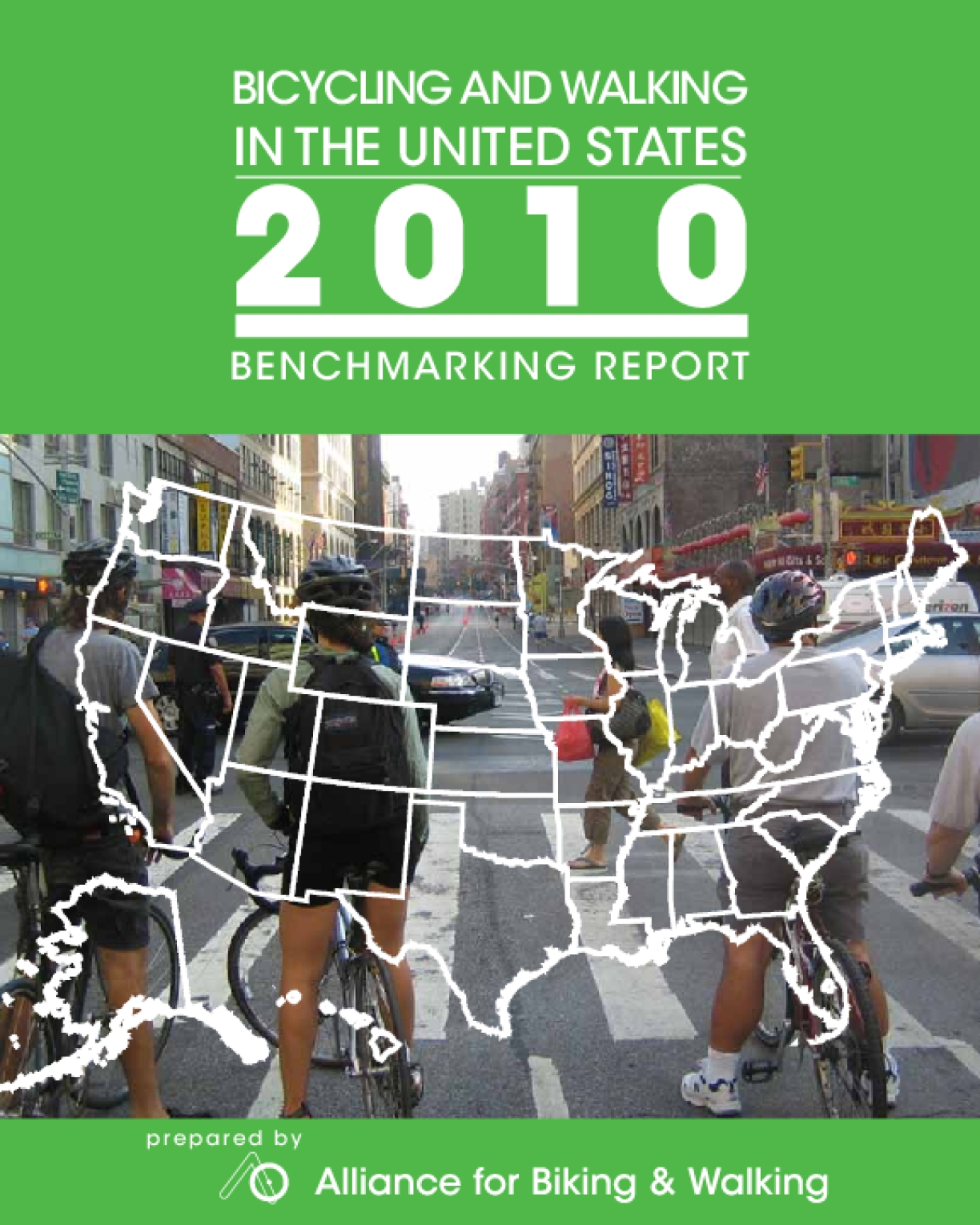