Analysis of four decades of Christmas Bird Count observations reveal that birds seen in North America during the first weeks of winter have moved dramatically northward -- toward colder latitudes -- over the past four decades. Significant northward movement occurred among 58% of the observed species -- 177 of 305. More than 60 moved in excess of 100 miles north, while the average distance moved by all studied species -- including those that did not reflect the trend -- was 35 miles northward.There was also movement inland, from warmer coastal states into areas not long accustomed to winter temperatures suitable for their new arrivals. The analysis found these trends among nearly every type of species; their sheer numbers and variety pointing to a powerful common force contributing to the movements. 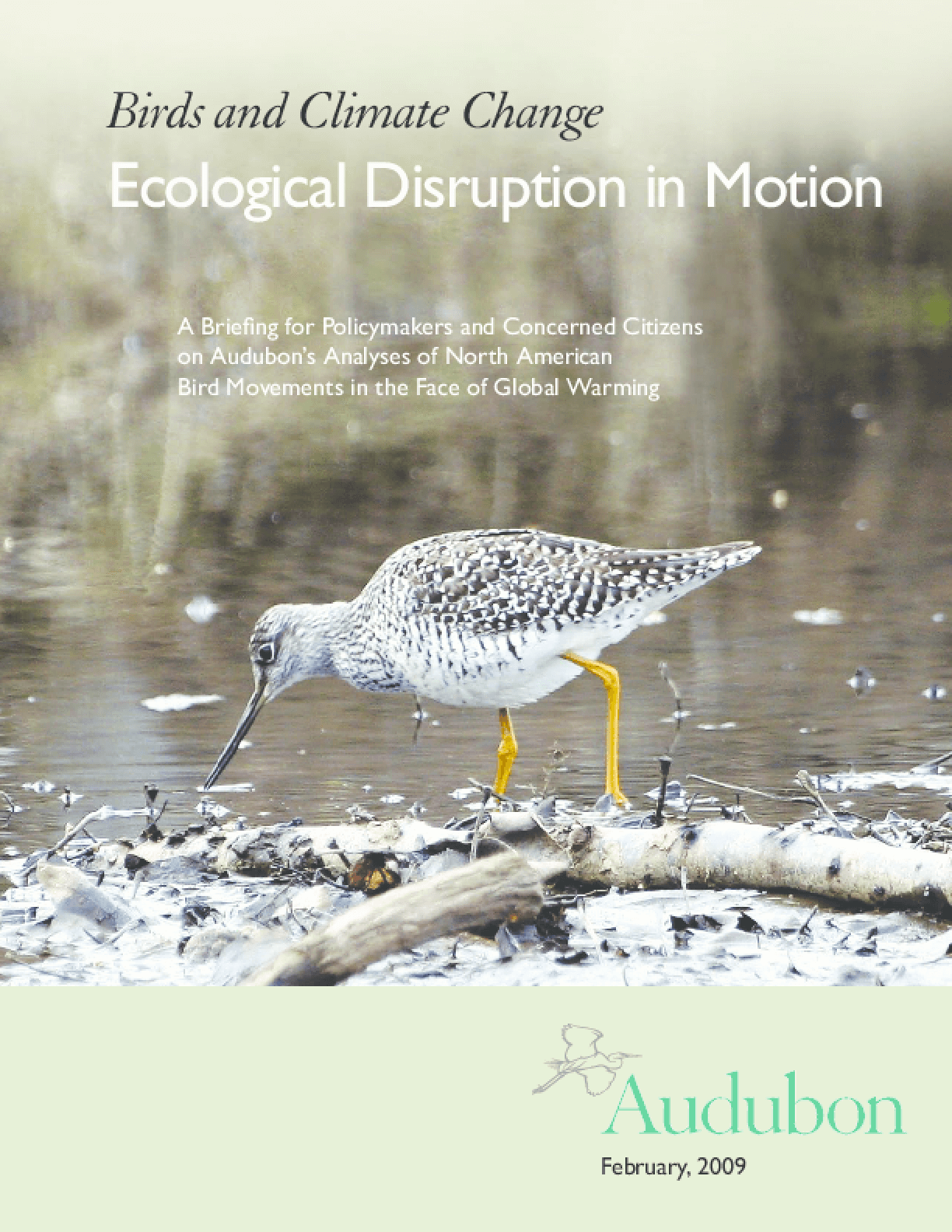