This Schott Foundation report details four-year graduation rates during the 2012-13 school year of black, white, and Latino males nationally, by state, and in major urban districts, finding that a systemic lack of equity in the quality of educational supports and resources for black and Latino students creates an "opportunity gap." 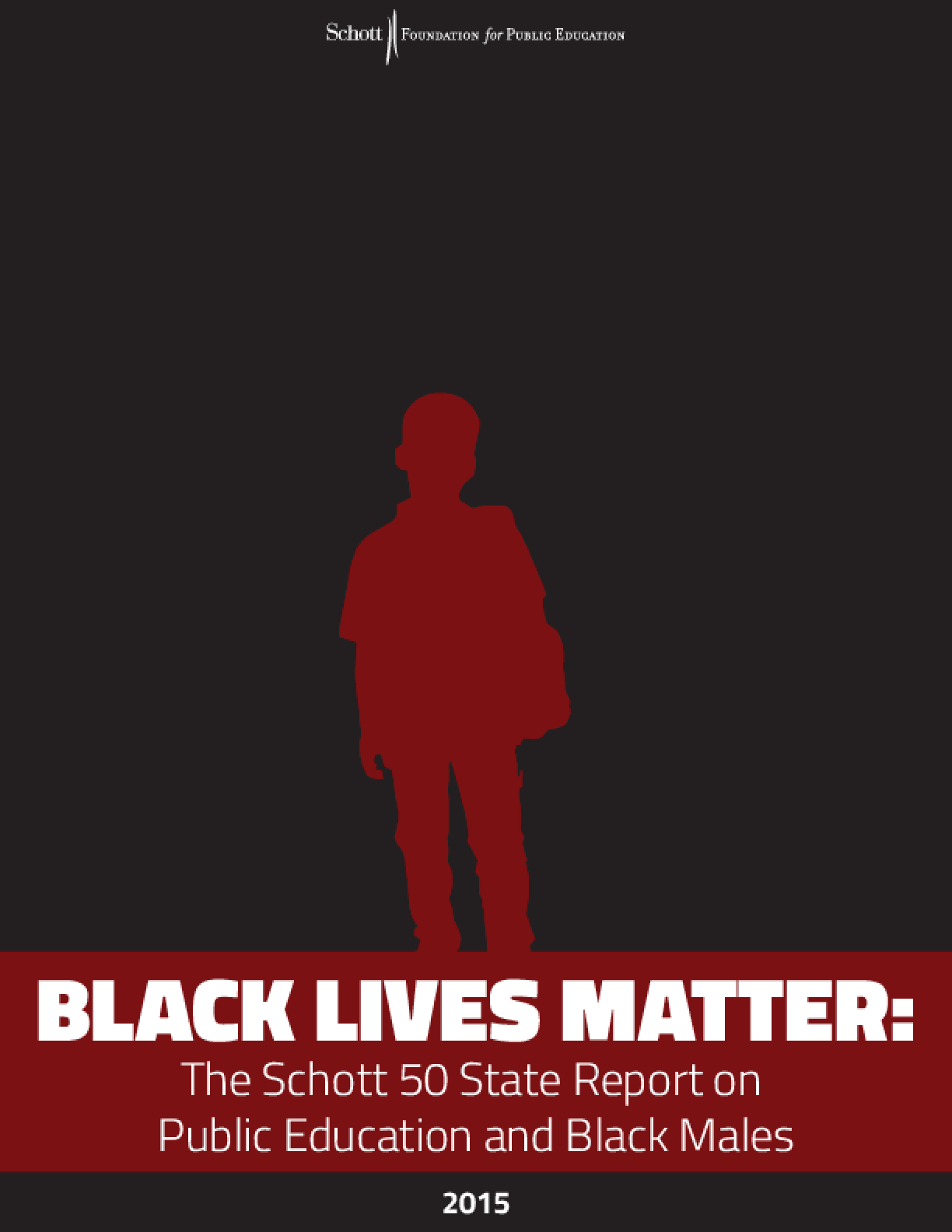