For generations, immigrants have been a lifeline for New York State, helping it thrive. From building the Erie Canal, connecting the Great Lakes to the Atlantic Ocean, to powering the booming industries of Syracuse, Rochester, Buffalo and so many towns and cities in between, immigrants have been at the center of the state's economic growth. When industries changed and upstate populations declined, immigrant and refugee communities provided an essential buffer, helping to support and sustain New York's "heartland." In Utica, the significant refugeepopulation (one out of every four residents is a refugee) helped preserve areas facing economic decline and in Buffalo, middle-class immigrants strengthened housing and retail markets in aging suburban neighborhoods.

Despite this rich history, New York is not capitalizing fully on what immigrants can contribute to their communities and the state. For example, many immigrants lack access to vocational and technical education necessary to help local and regional economies improve. With unpredictable threats to New York's economy from the Federal government, now is a particularly important time for the state to exercise leadership and pursue leading-edge policies on behalf of immigrant New Yorkers. 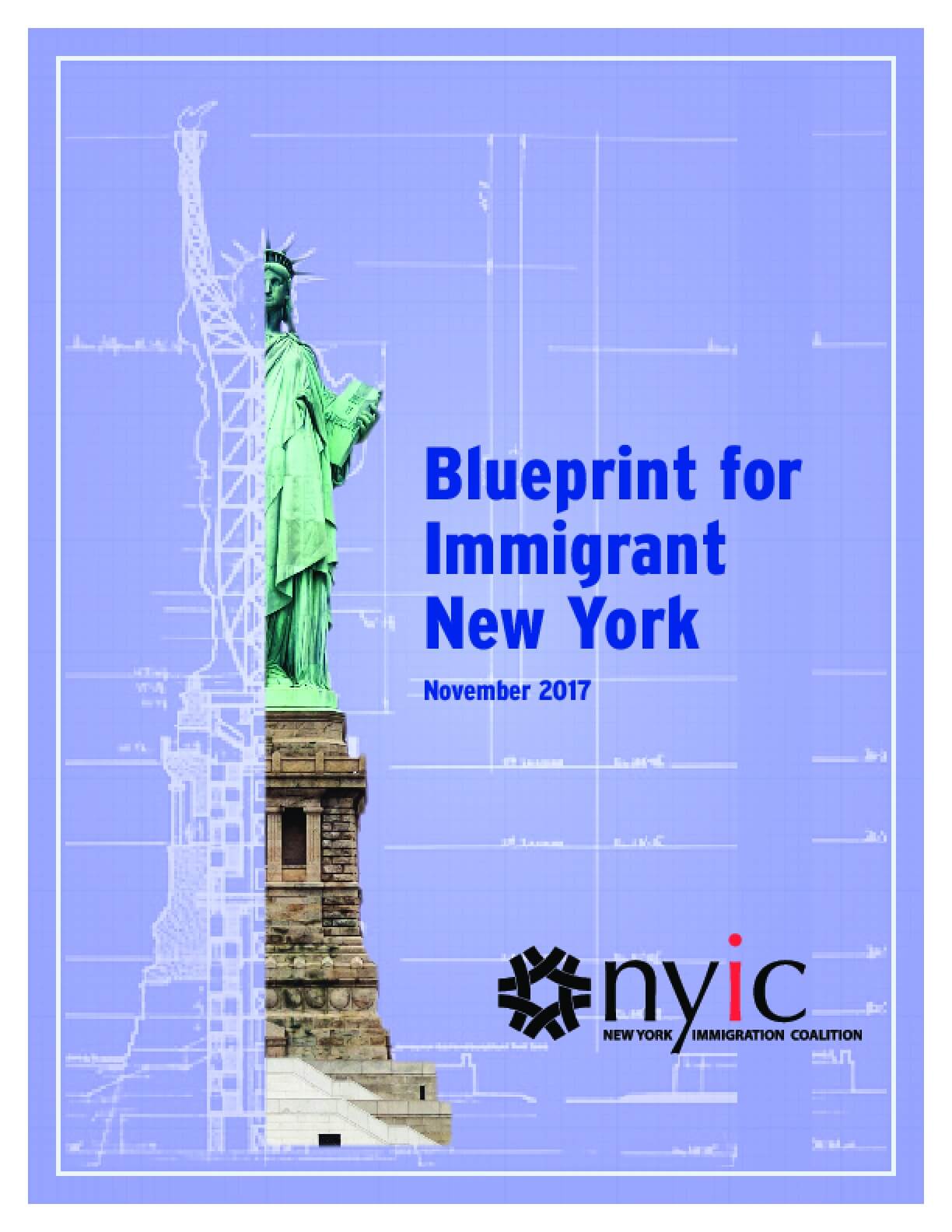