Over the years, the border has divided the people of San Diego County and Tijuana over language, culture, national security, public safety and a host of other cross-border issues ranging from human migration to the environment. For some, the 'us' versus 'them' mentality has become more pervasive following the tragedy of September 11, 2001, with a growing number of San Diegans focusing greater attention on terrorism and homeland security, as well as the need to re-think immigration policy in the United States as a means of fortifying the international border. This is validated by a recent KPBS/Competitive Edge research poll that found 46% of English-speaking San Diegans desiring that the U.S. impose tighter restrictions on the border. Yet the question remains: if San Diegans and Tijuana are so different, why is our shared port of entry the most busily crossed international border in the world with over 56 million crossings a year? The answer is simple. Opposites attract. The contrasts and complementarities between San Diego and Tijuana are so powerful that residents, as well as visiting tourists and business people, endure post-9/11 traffic and pedestrian delays to cross the border for work, school, cultural enrichment, maintaining family ties or sheer economic necessity. 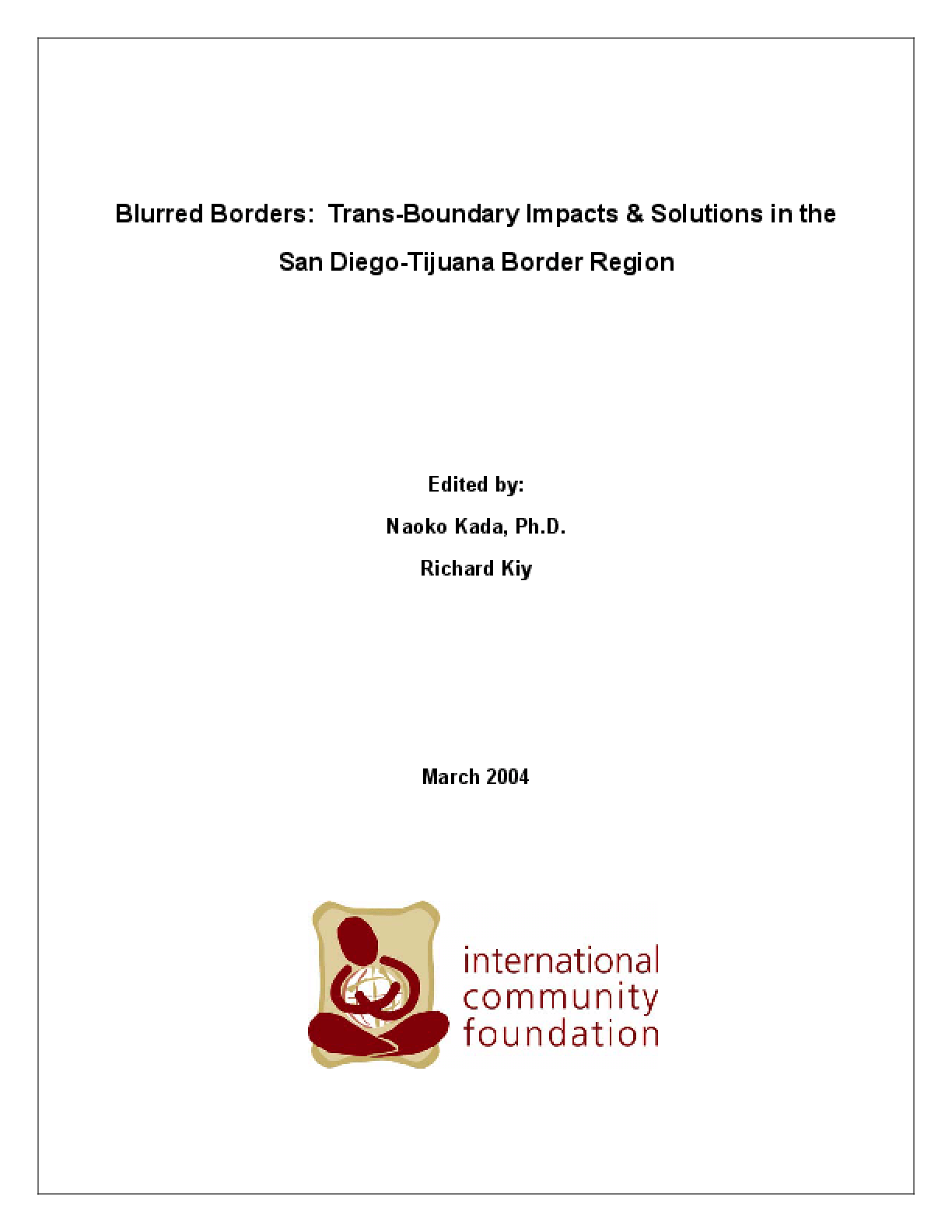