Breaking Free With Fair Elections: A New Declaration of Independence for Congress

The problem of money and its influence in elections is fundamental and must be addressed with a fundamental solution: the public funding of congressional elections -- also called Fair Elections. Public funding of congressional races would end the chase for campaign dollars, restoring honesty and accountability to Congress. A Fair Elections bill now pending in the Senate would free our representatives from deep-pocketed donors, cost just a fraction of the nation's budget and save billions by ending wasteful corporate kickbacks. In a Fair Elections system, candidates establish their credibility by collecting a number of small contributions, such as $5, from supporters. A set number of these donations make them eligible for public funds, if the candidate agrees to accept no additional private money and abide by strict spending limits. When candidates face privately funded opponents who outspend them or independent expenditures made on behalf of their opposition, they qualify for additional funding, up to a limit. 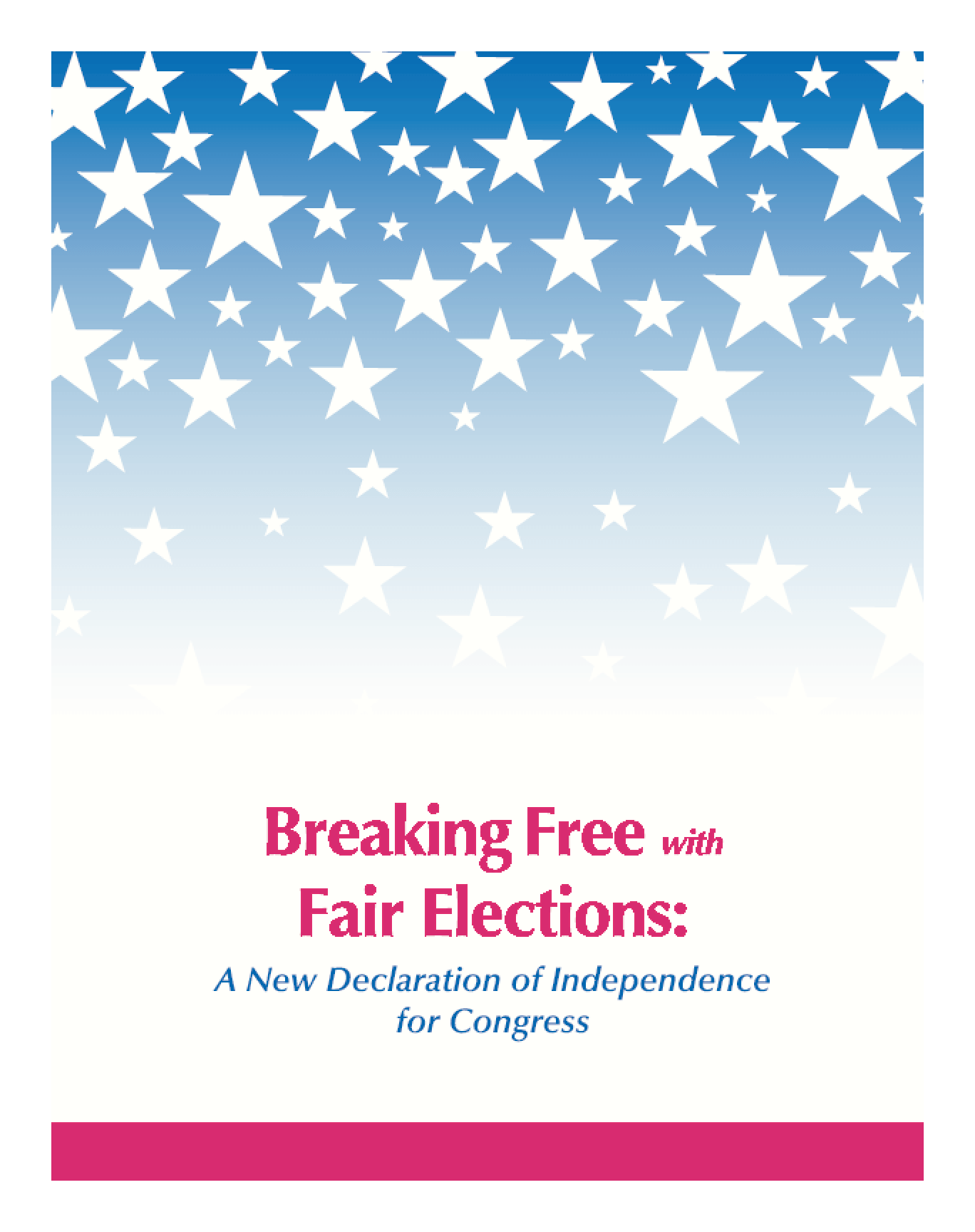