Global economic integration has been a source of prosperity for many years, but is coming under growing political pressure partly due to uneven sharing of the benefits of growth. It is perceived as one of the causes of increased inequalities and a source of disempowerment for individuals and communities. The OECD has long highlighted the necessity of rethinking the traditional model of economic growth to put people's well-being centre-stage and has launched the Inclusive Growth Initiative in 2012 to develop a strategic policy agenda for feeding this new vision of growth. The OECD efforts on the Inclusive Growth agenda have culminated in the 2016 Ministerial Council Meeting Declaration on Enhancing Productivity for Inclusive Growth. The Declaration highlighted that an effective response to address the twin challenge of fostering productivity growth and reducing inequalities requires leveraging on technological advances and innovation to boost economies and ensure that higher productivity growth translates into broadly shared gains in well-being. This report provides an update of the OECD activities undertaken in response to the Declaration, building on major OECD flagships such as Going for Growth 2017, Tax and Inclusive Growth, updates of the Divided We Stand analysis and various other OECD pieces.

Over the last couple of decades inequalities of income have risen or remained stubbornly high in various OECD countries as did wealth and well-being inequalities, although these general trends mask great disparities across countries and regions. Over the past two decades, income inequality has widened or plateaued at a high level in several OECD countries, often with large regional discrepancies, as richer households have pulled away from their middle and lower income peers. The trend is more mixed for emerging economies, though the absolute levels of inequality remain much higher than in OECD countries. Wealth is significantly more unequally distributed than income in countries where comparable information is available. In addition, since the crisis, multidimensional living standards of the poorest households have trailed behind, with those in the middle faring a little better, whilst those at the top have seen substantial improvements. 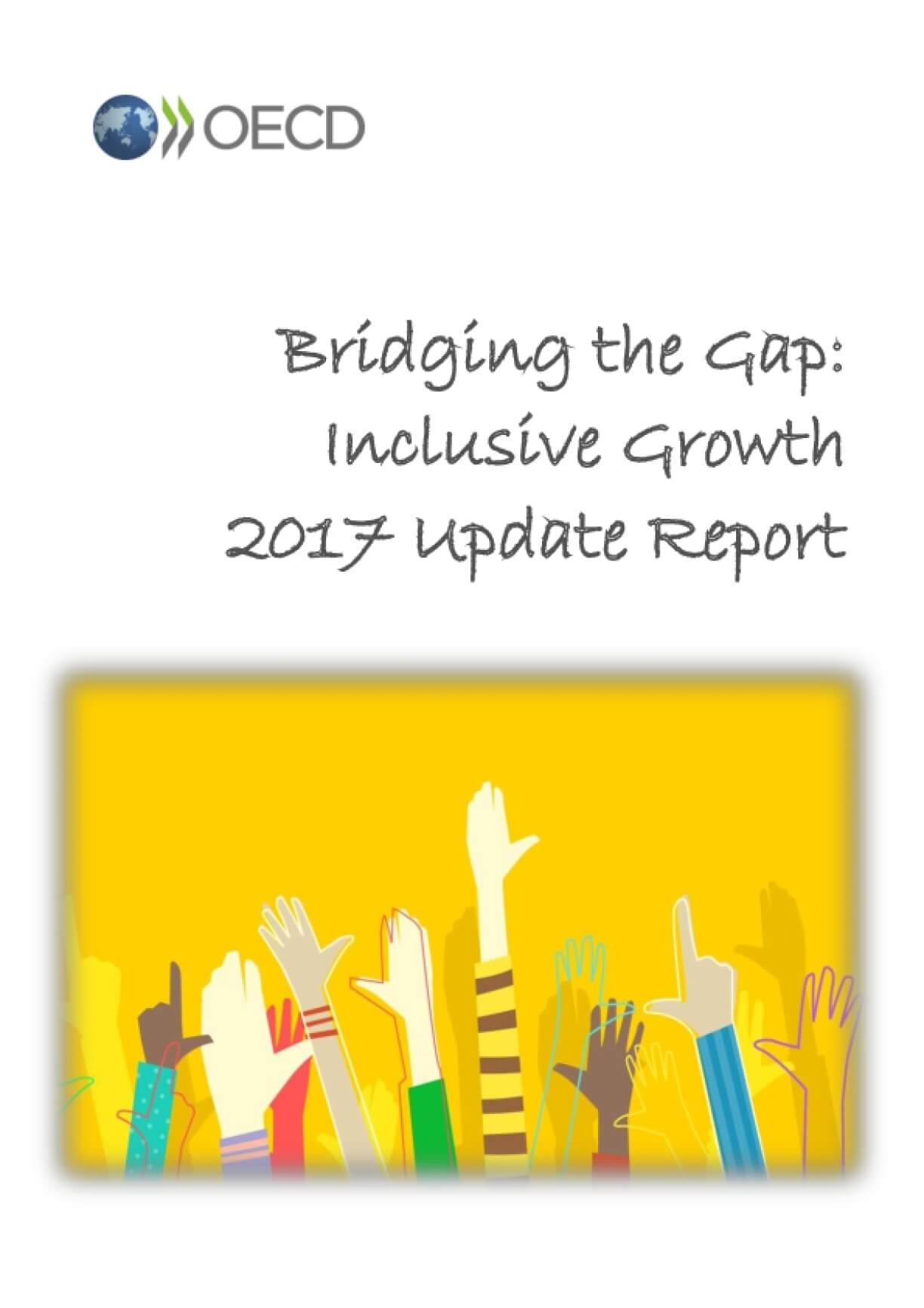