This report provides a grassroots perspective on integration and cohesion in the London borough of Waltham Forest. The research focuses on the relationships between the area's different racial, religious, and cultural communities. In particular, it offers insight into the attitudes and opinions of British white working class communities and British Muslims living in the borough.

The findings suggest that Waltham Forest's residents embrace its multicultural nature despite the paucity of governmental policies in support of integration. Low-income white and Muslim communities both viewed Waltham Forest as home and expressed commitment to making diversity work locally.

White working class groups interviewed in this study feel marginalized and ignored. They were not part of the local authority cohesion debates even though they have strong family and friendship links with different communities. In addition, despite the reality of multiculturalism and diversity, British Muslim participants recounted experiences of racism. Many were critical of some of the established leaders and faith-based organizations in the community, and felt that the extremist perspectives of the few made it easier for the media and politicians to stigmatize Muslims in the UK.

The report offers a select number of recommendations building on successful local initiatives in Waltham Forest. It puts forward a proposal to develop a community hub to organize development activities, plan informal events, and provide a space to discuss issues of extremism and other difficult topics. 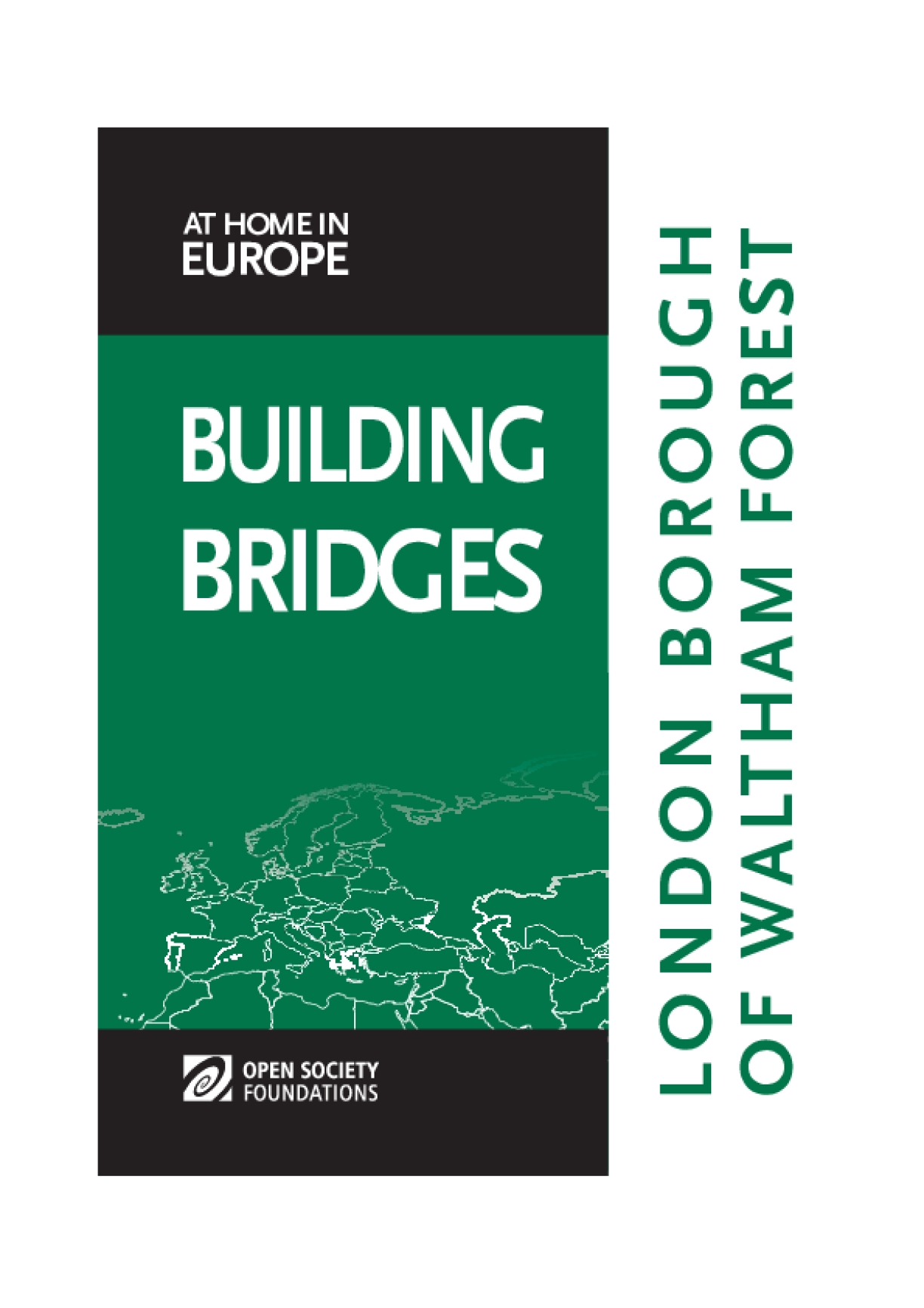